Bored at home and wishing you were at Disneyland? Great news: The Disney Parks app just released the recipe for the Dole Whip served in Disneyland and Walt Disney World.

Today we’re teaming up with Corrine from Mint Arrow to bring you the ultimate Dole Whip experience at home. 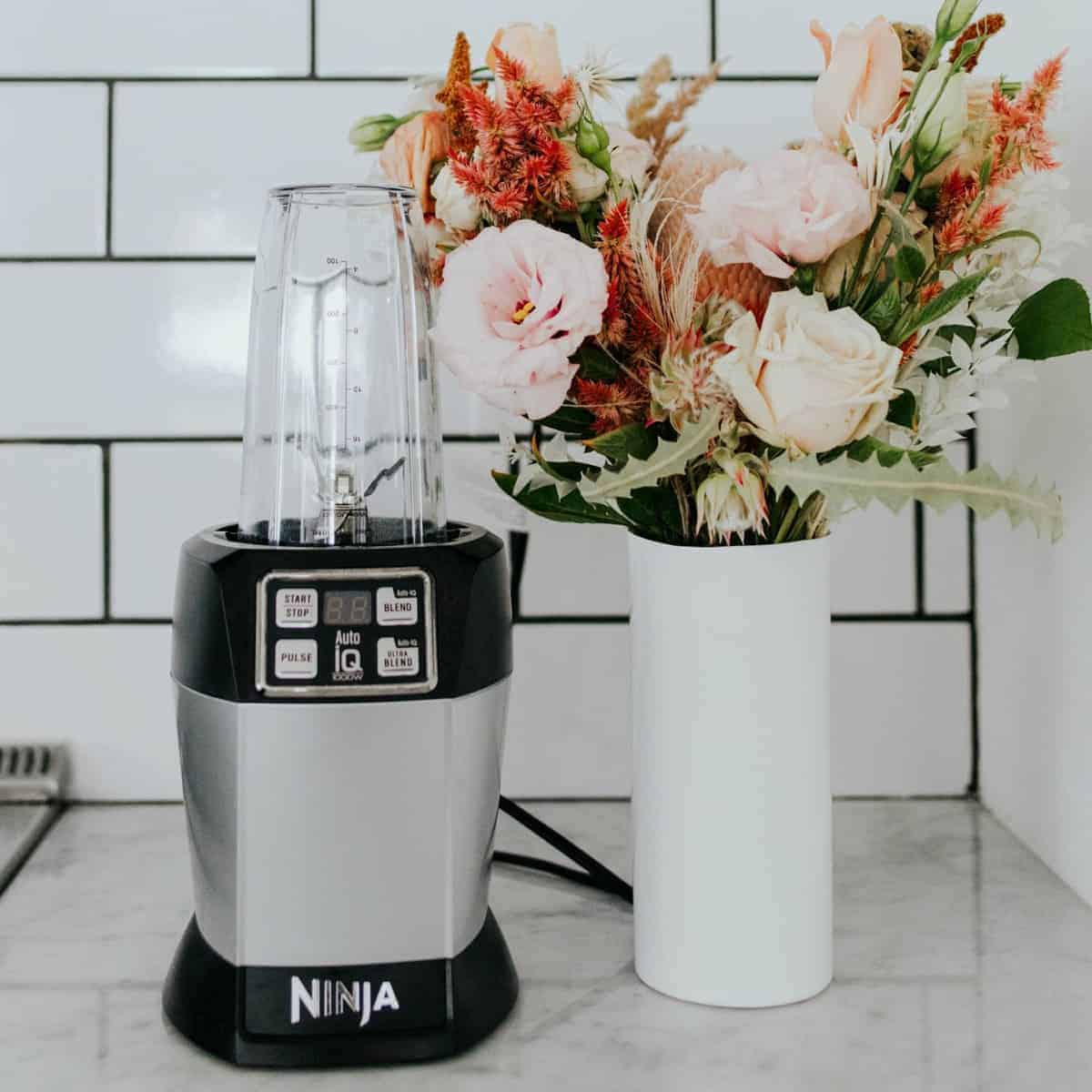 Corrine shares new deals every day at MintArrow.com and today she has three separate deals on killer blenders, so no matter what your budget is, you have the most important tool to make your at home Dole Whip. Check out Corrine’s Dole Whip blender deals here! 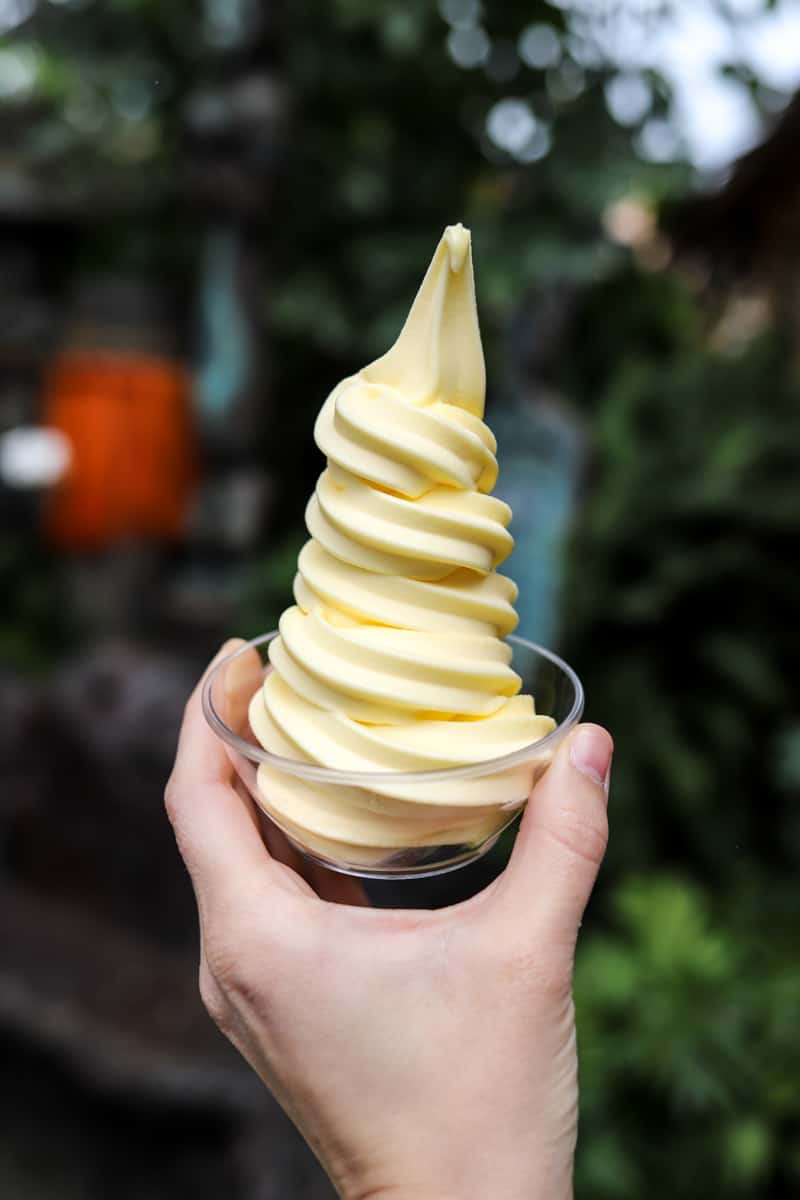 The Dole Whip recipe is shared below. The process is very straightforward. Combine ice cream, pineapple juice, and frozen pineapple in a blender until thick. 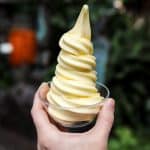