In the tiny blink-and-you’ll-miss-it town of Ravalli, Montana, there’s a bakery known as the Windmill Village Bakery nestled right off the side of Highway 93. Owned by Nancy and David Martin, this locally owned bakery makes a variety of delicious treats from sticky buns to brownies to pie. But the thing you’re really visiting the Windmill Village Bakery for is their amazing, homemade glazed donuts. 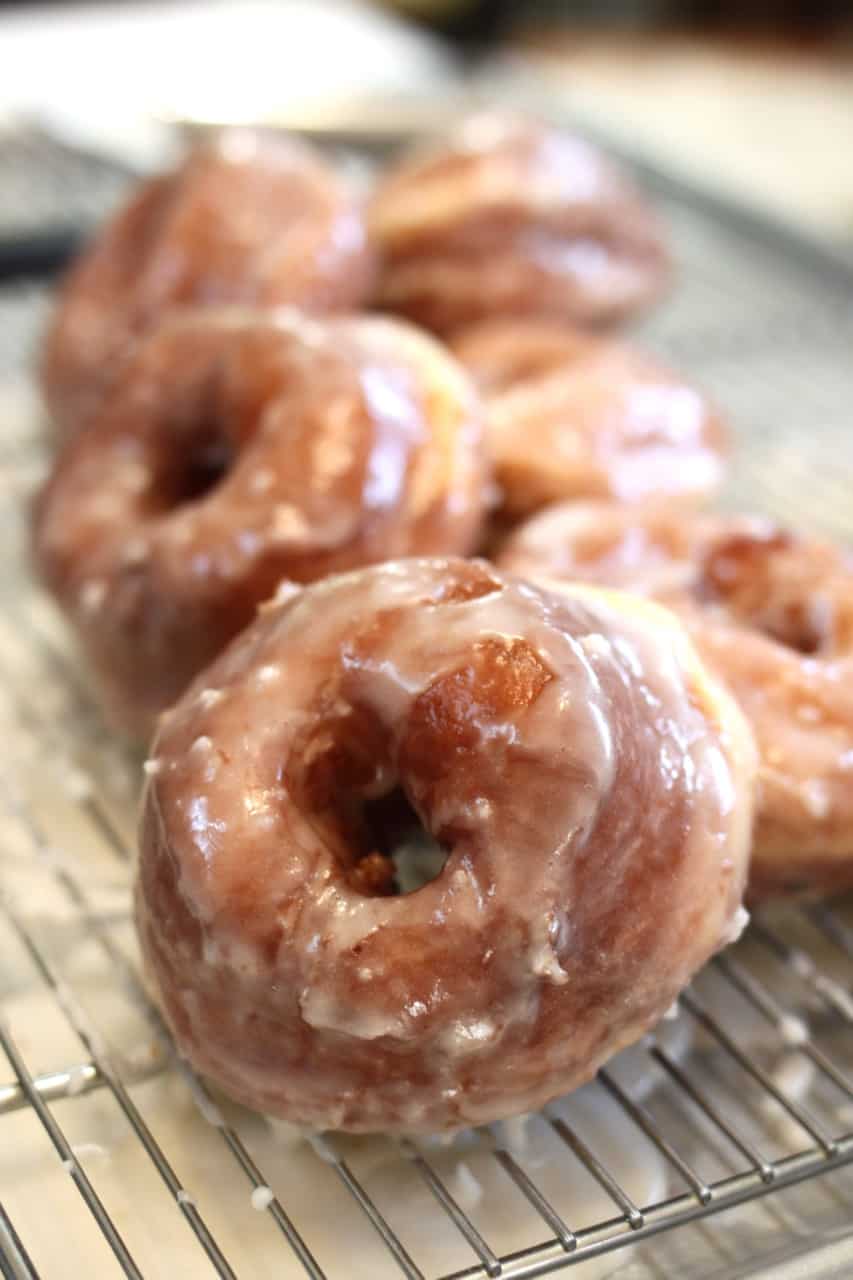 These donuts aren’t your ordinary glazed donuts. Rather than making them all in the morning, the owners make these donuts throughout the day during storefront hours, ensuring their customers get a fresh, mouth-watering donut. The texture is simply divine: pillowy and soft, but dense and comforting thanks to the potatoes in the dough, technically making this glazed donut a spudnut. 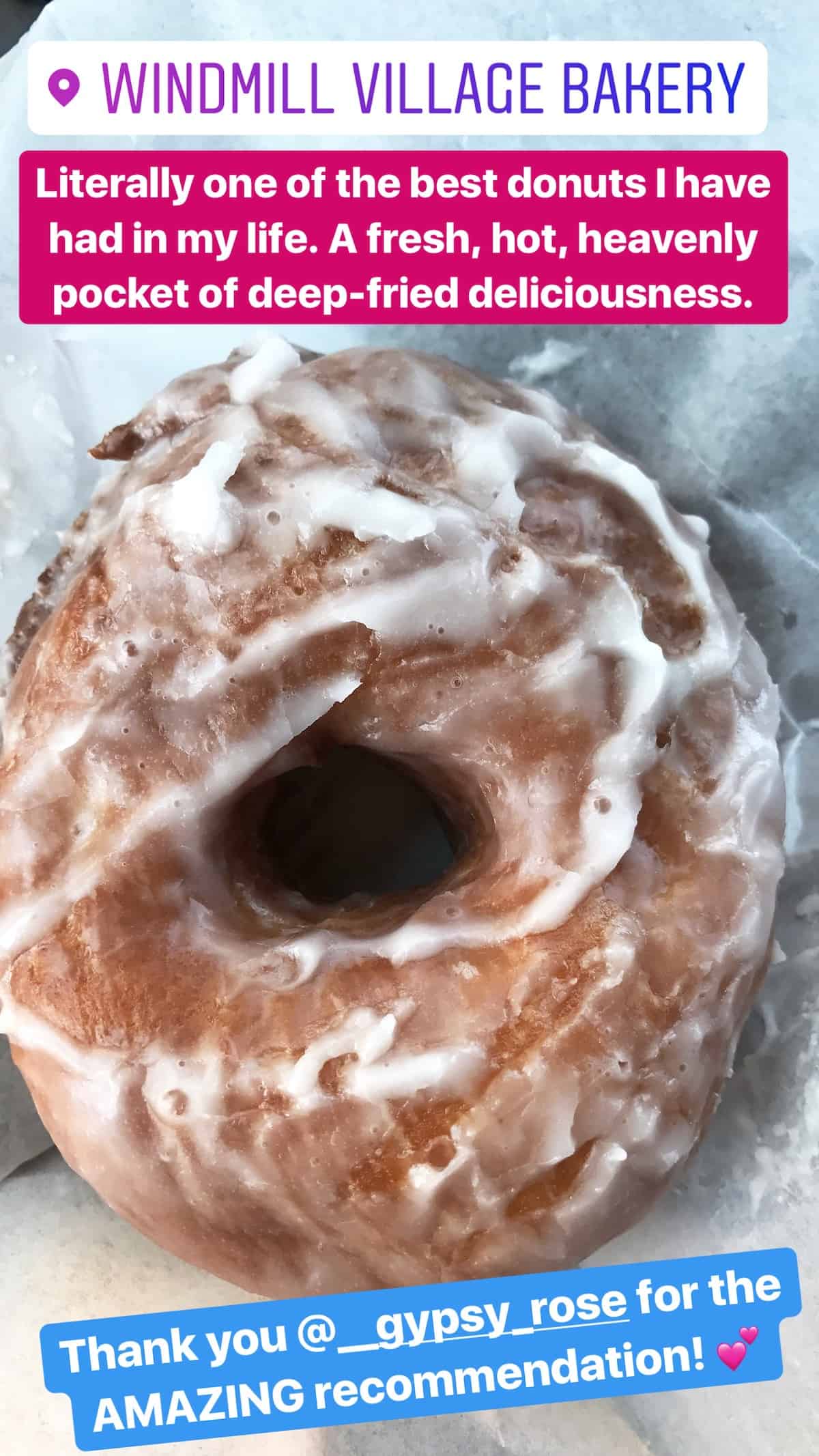 The glaze is, of course, homemade, and if you get the chance to see the donuts being prepared in the bakery, you’ll see Nancy herself dunking giant donuts into a large bowl of her perfect glaze, only to let them strain and sit a few moments before serving to hungry customers. If you think you’ve had an amazing glazed donut before, you’ll think again after you sink your teeth into these life-changing, legendary glazed donuts. 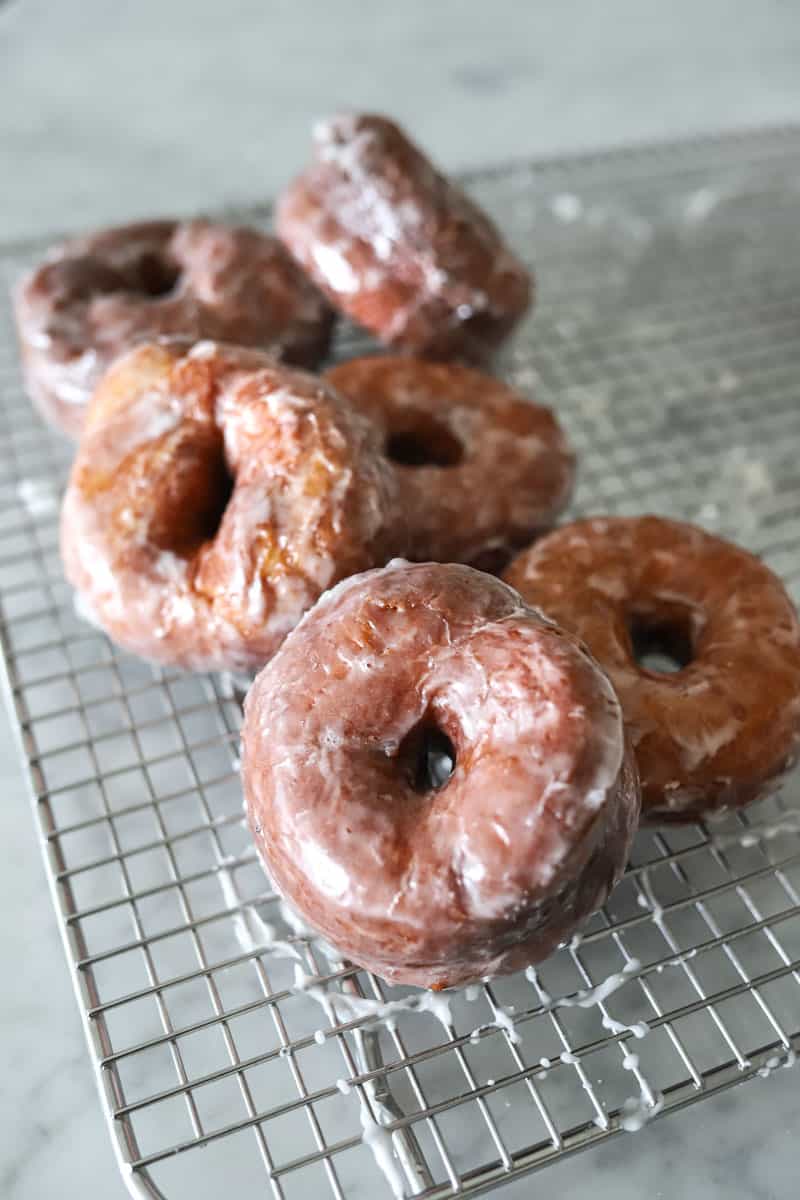 After testing and re-testing, this copycat recipe is the closest thing to the real deal. The potatoes and hot potato water are key ingredients, and russet potatoes are preferred. This glazed donut recipe can be broken down into five easy steps:

After dozens of direct messages on social media and providing step-by-step instructions on our Instagram Stories (see the “DONUTS” highlight), these are the most frequently asked questions we’ve seen over the past few weeks since sharing this recipe:

My dough seems very soft. Should I add more flour?

How many donuts does this recipe make?

Can I half the recipe?

Can I make the dough the night before and let it rise the next morning?

Does the oil temperature really matter that much? I don’t have a thermometer.

Can I add other toppings to the glaze? 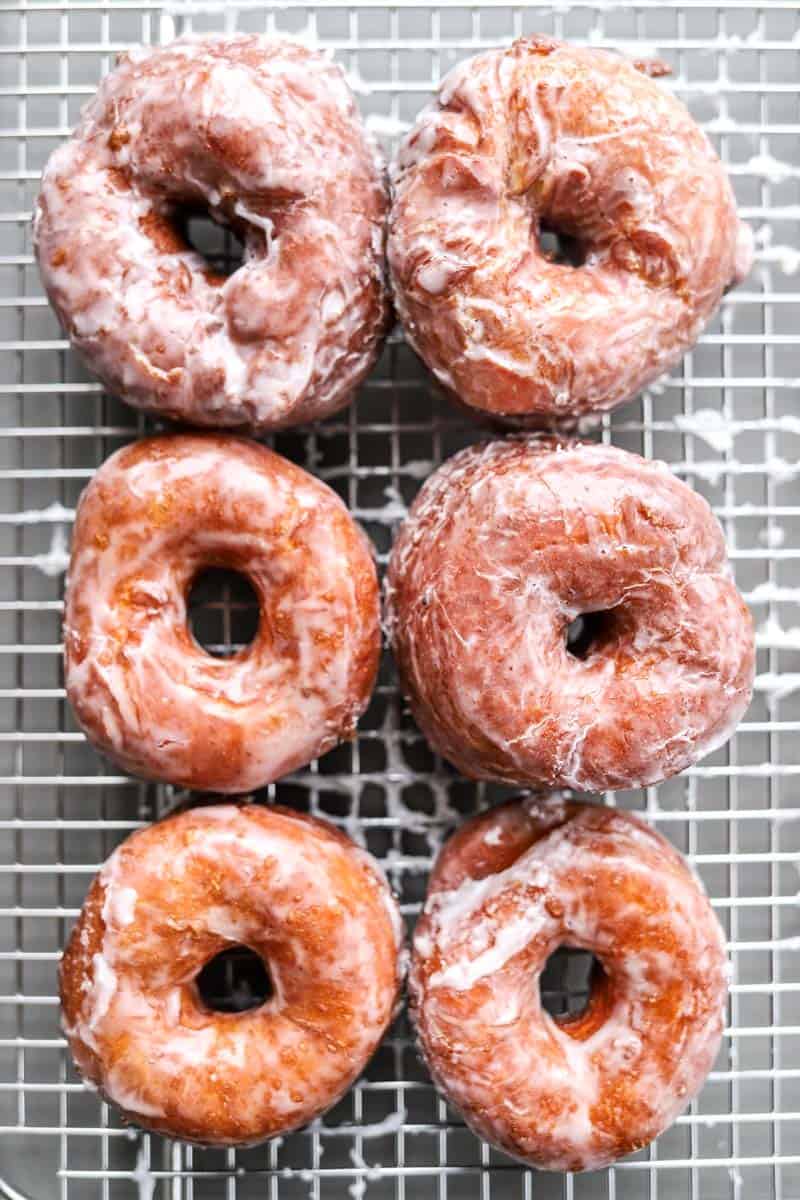 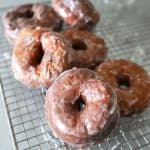 * The donuts from the Windmill Village Bakery are enormous, and to achieve a similar shape, your dough must be 1 1/2 - 2 inches high. However, if you don't want as big of donuts, you can roll out the dough to as low as 1/2 inch thick, and make the donuts according to recipe. You will most likely need to fry for less time than the recommended 4 minutes. This recipe makes 10-12 very large donuts, or 20-24 regular-sized donuts.