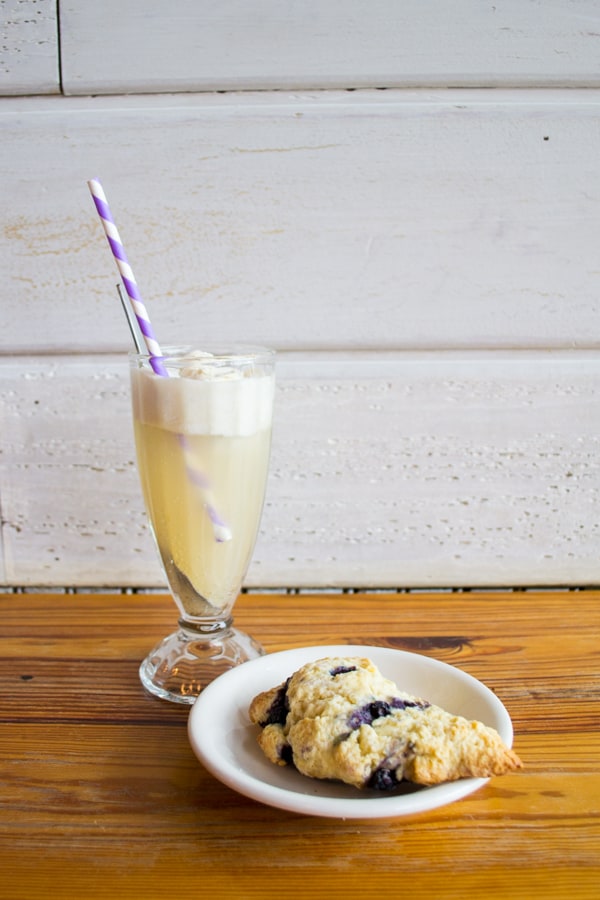 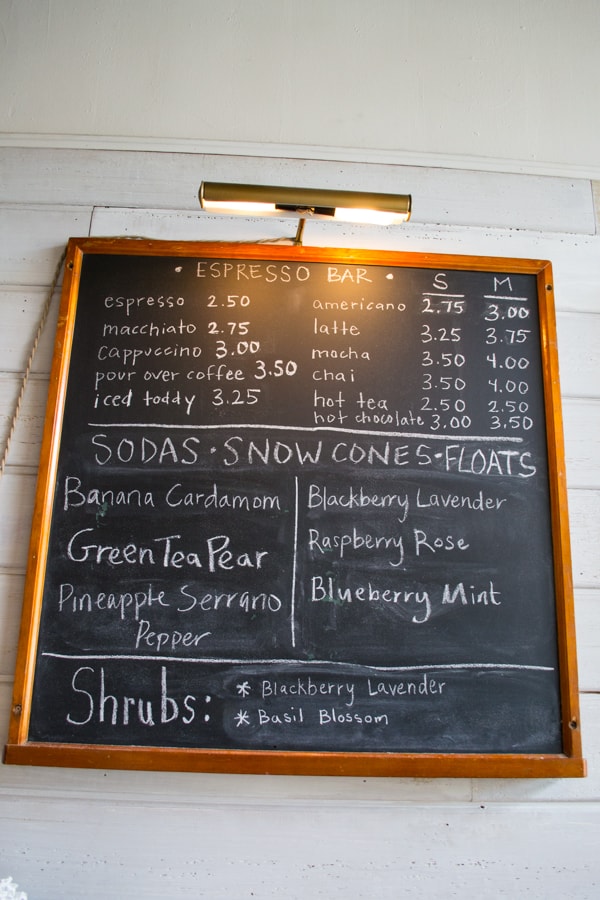 Pin It
There’s an adorable side of Kansas City where I ended up wandering around for a couple of hours with my husband. Called “the Westside,” it’s jam packed with flavor and fun, including a store called The Westside Storey, which we had a chuckle over. Not only is there an artisanal bread store (run by a British gentleman), but many different farm to table stores, including the famous Novel Restaurant, a local favorite The Westside Local, and a cute creperie called Chez Elle. 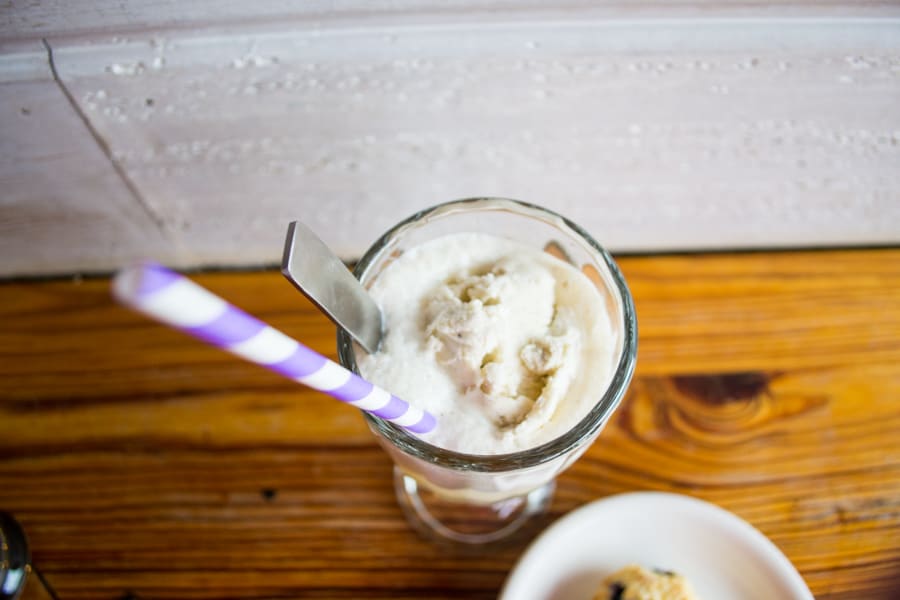 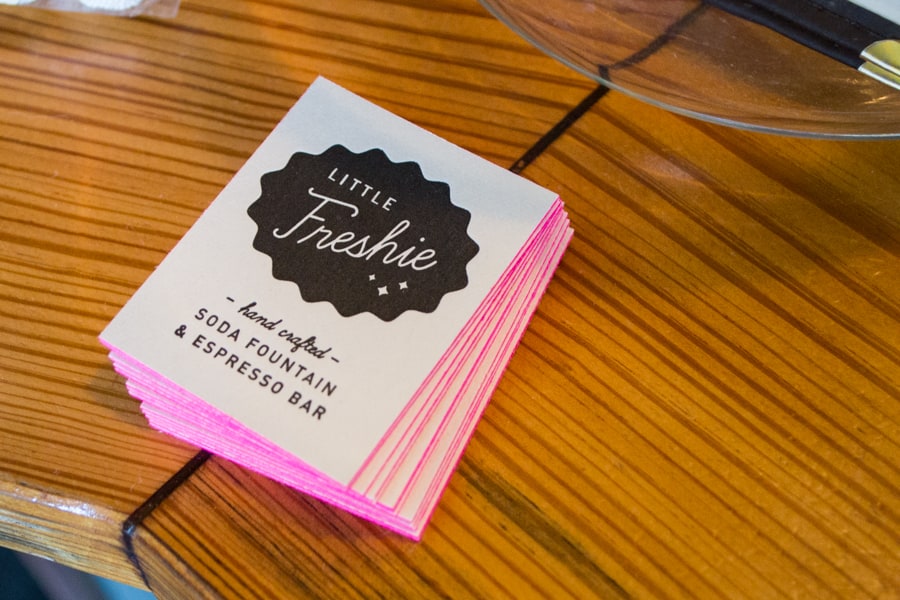 Pin It
For this trip, however, we decided to stop by Little Freshie, another local favorite that frequents Kansas City culinary celebs, like the duo of the head chef of Novel, and his head baker of Bluestem wife. When we stopped in, we were almost alone, just taking in the little sunny spot, filled with fun magazines (Gather and the like), grow-your-own-plant pot sets, and cute little Kansas City themed trinkets. 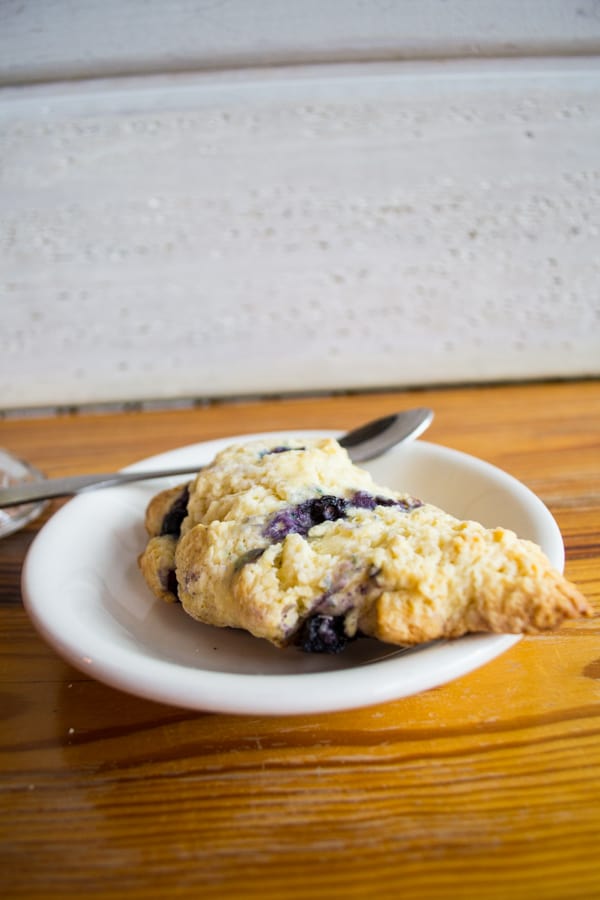 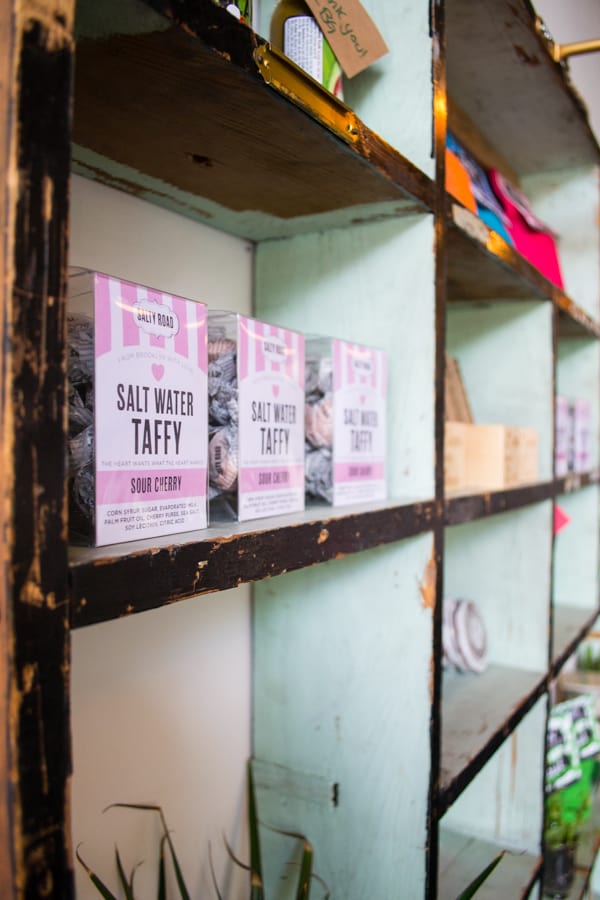 Pin It
Though we had just stopped in for a quick bite, my husband had surprised me with this little trip because he wanted to get me the newest Gather magazine, filled to the brim with unique recipes and beautiful food photography, obviously one of my favorite things. But we also decided to sample a few of their fun handmade drinks and baked beauties. 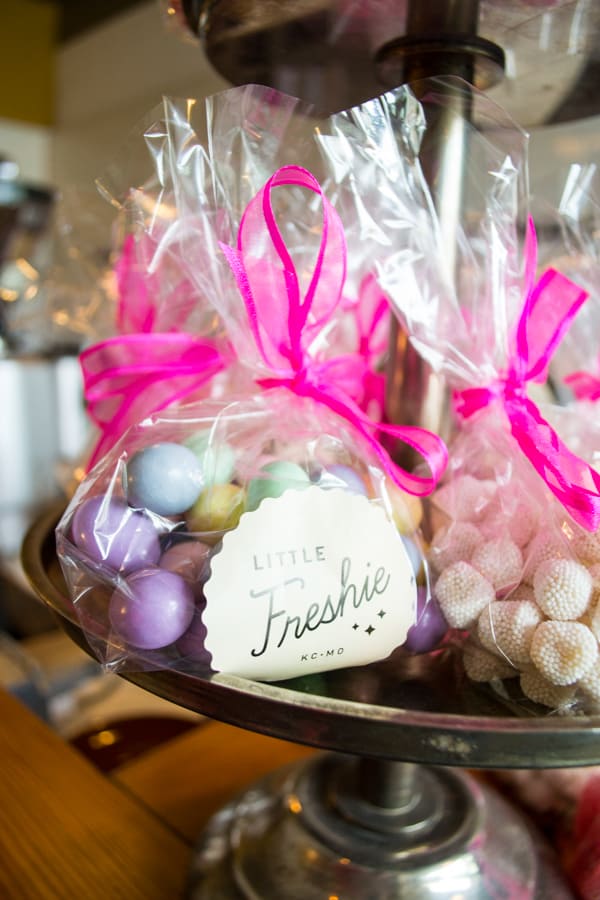 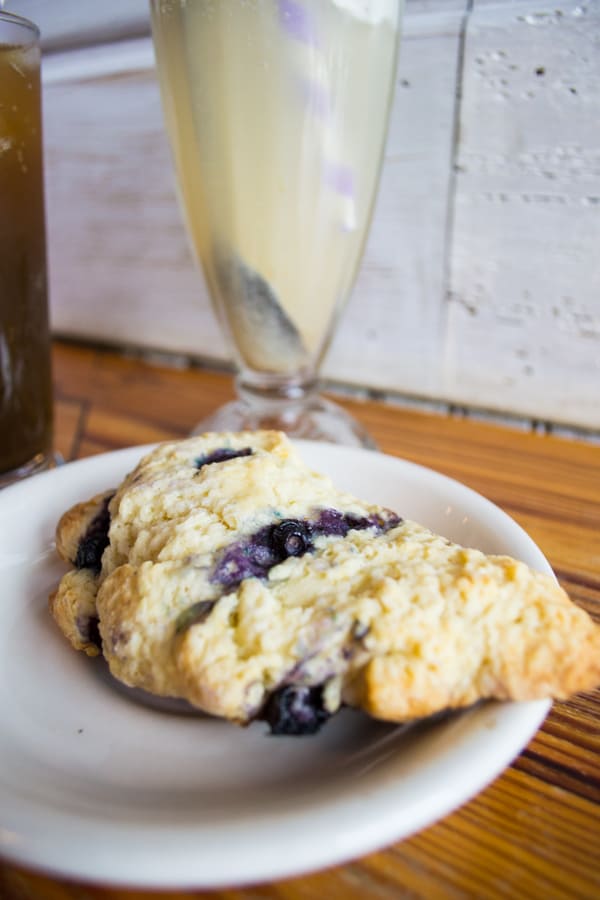 Pin It
We decided on a blueberry scone–because duh. And it was definitely worth it. Scones are pretty hard to make well, but this one was a good one. Just the right amount of crunch on the outside, with the softest middle, it was a great scone. They also have macarons … so yeah. They were all out when we got there, but I have no doubt they are scrumptious. Especially because the case the little pastries are kept in looks quite magical when the light hits it. 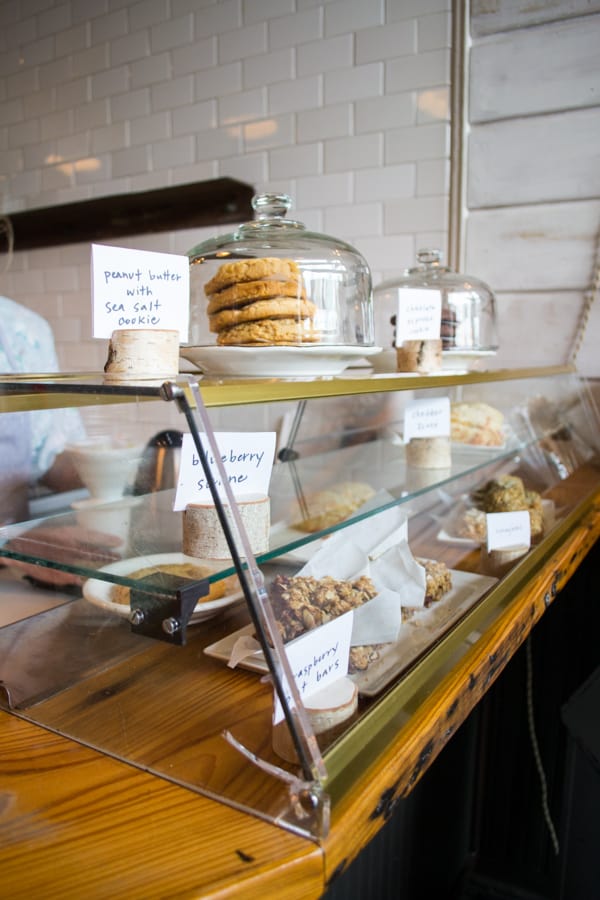 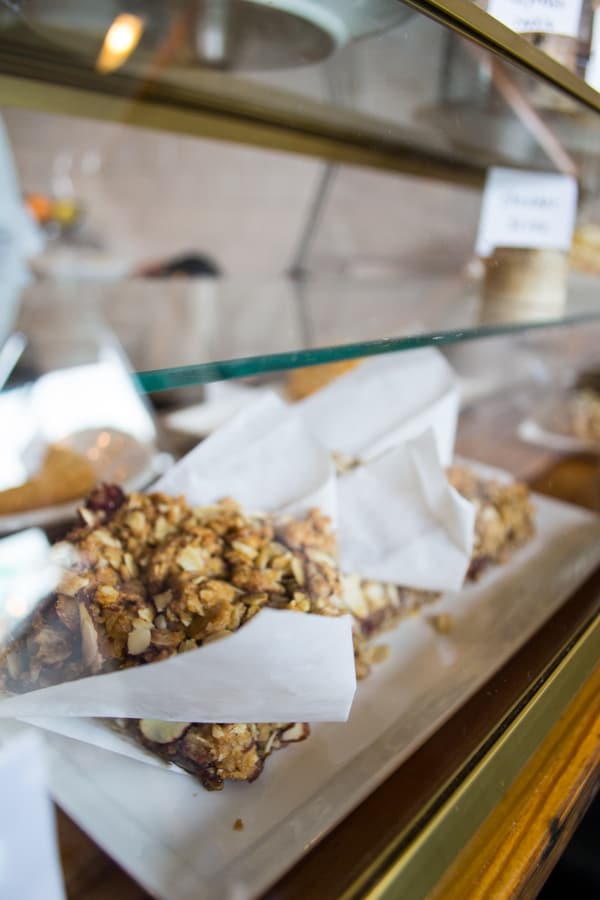 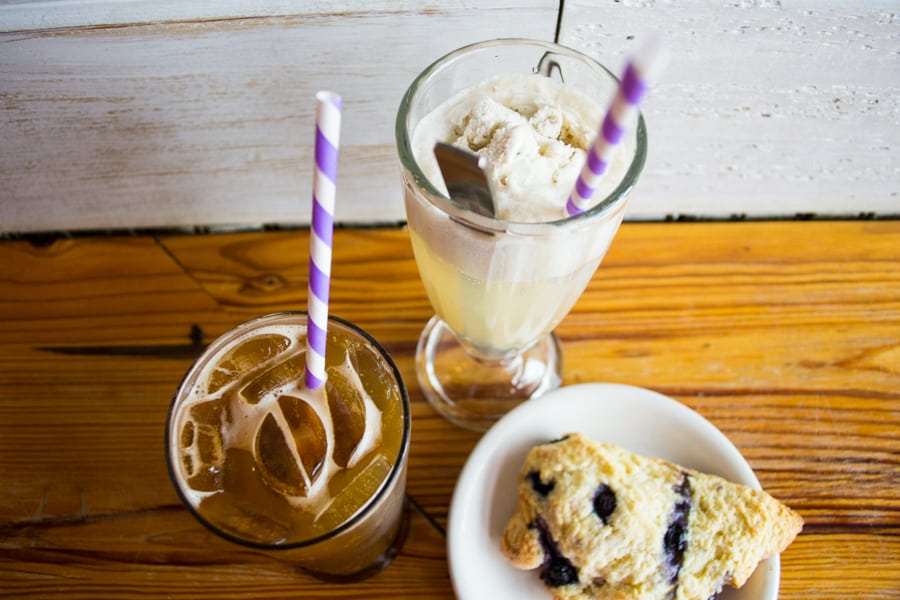 Pin It
But, Little Freshie’s specialty are their drinks, floats, and coffees. We decided on a handmade soda and a float. With so many different housemade syrups (like Banana Cardamom, Green Tea Pear, Pineapple Serrano Pepper, Blackberry Lavender, Raspberry Rose, Blueberry Mint and their own concoction of Root Beer), we had a hard time which one we wanted as a float and which one as a soda. We finally decided on the Banana Cardamom float (with vanilla ice cream from Glacé!) and a root beer soda. 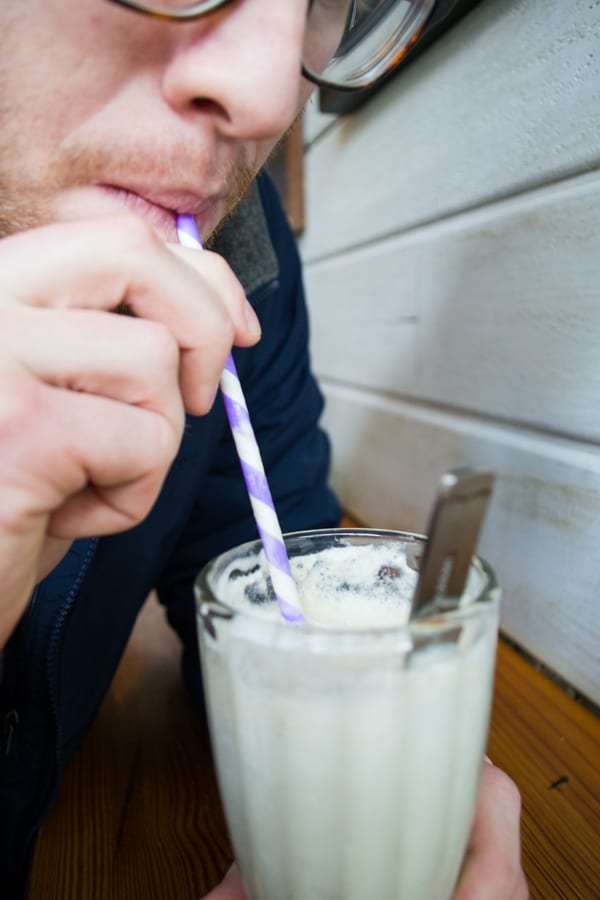 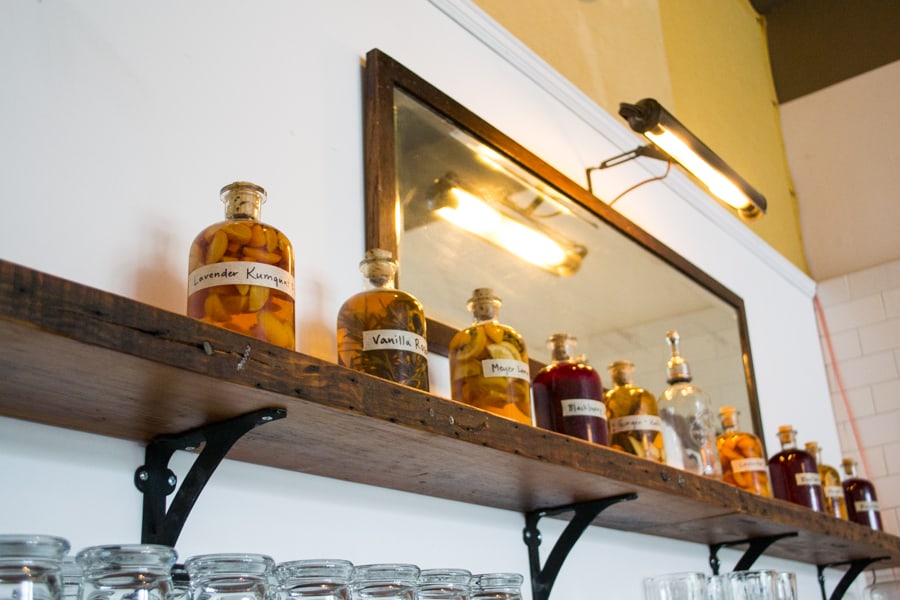 Pin It
And boy did they not disappoint. With their root beer, they use a ton of different spices. I can’t remember how many they used, but I think it’s upwards of 20.  It’s honestly not even root beer anymore–it’s like this beautiful mixture of yummy vanilla, chai-like spices, and traditional root beer flavoring. It’s really good and very unique. With the banana cardamom float, this blew us out of the water. The creaminess of the ice cream paired really well with the warm cardamom-y flavor and the sweet banana. It was a really good float. 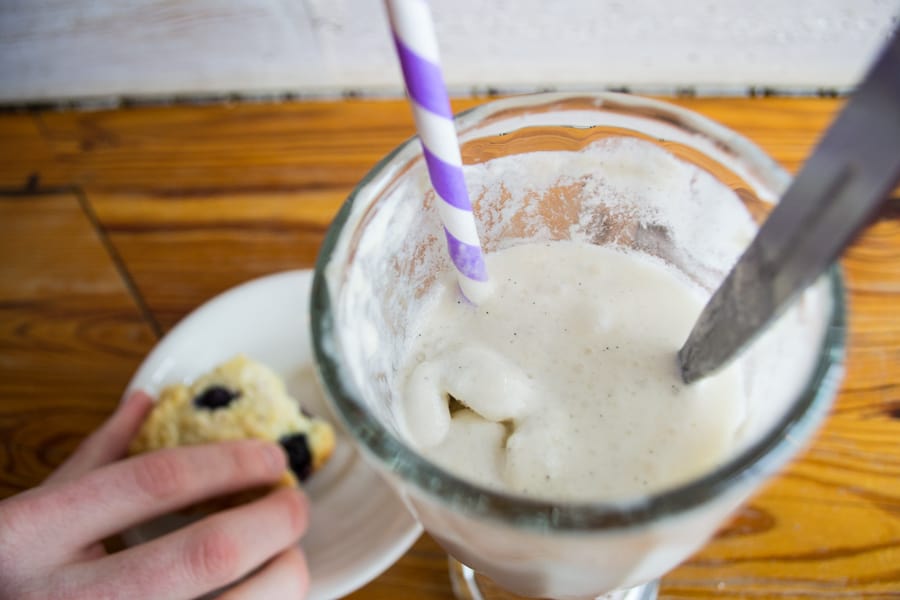 Pin It
What we loved most about Little Freshie was the atmosphere. You could tell this was a home-grown mom and pop shop that was as unique as the person that started it. With a cute and welcoming feel, it would be the perfect spot to bring a book to, or even stop for a studying sesh. And, on the rainy day when we visited it, it was even more of an oasis from the rain as we watched the raindrops sprinkle the sidewalk and windows. 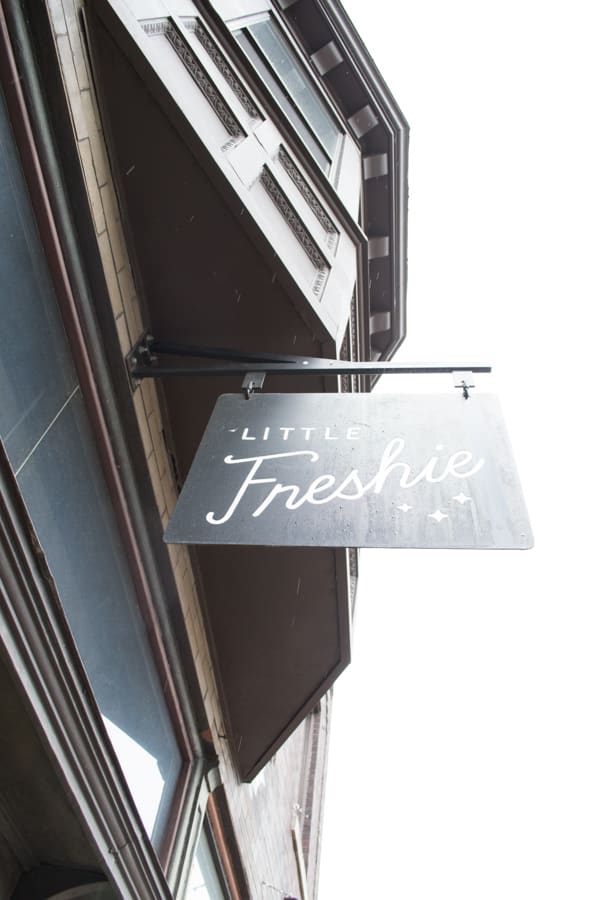