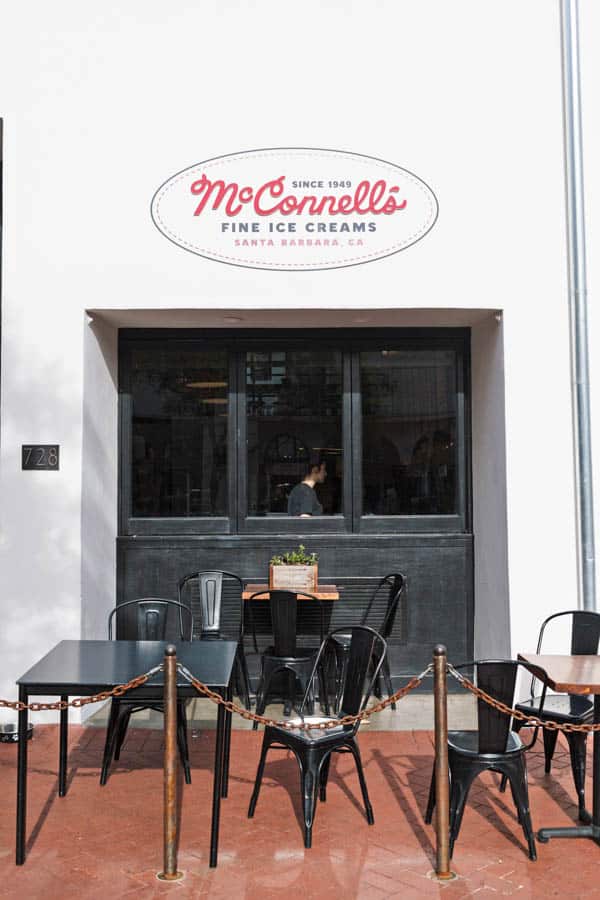 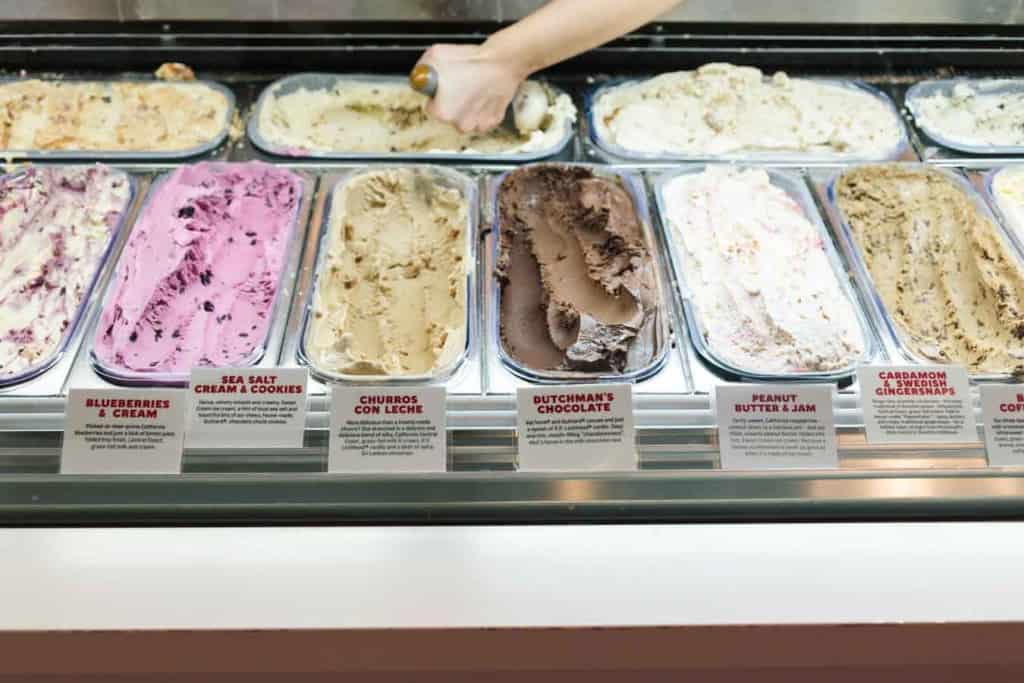 Pin It
For a real taste of Santa Barbara history, you can’t miss McConnell’s Ice Cream on State Street. I originally heard about McConnell’s from my Grandma, who grew up in Santa Barbara and can always be counted on to have a pint of their Peppermint Stick flavor in her freezer. 🙂 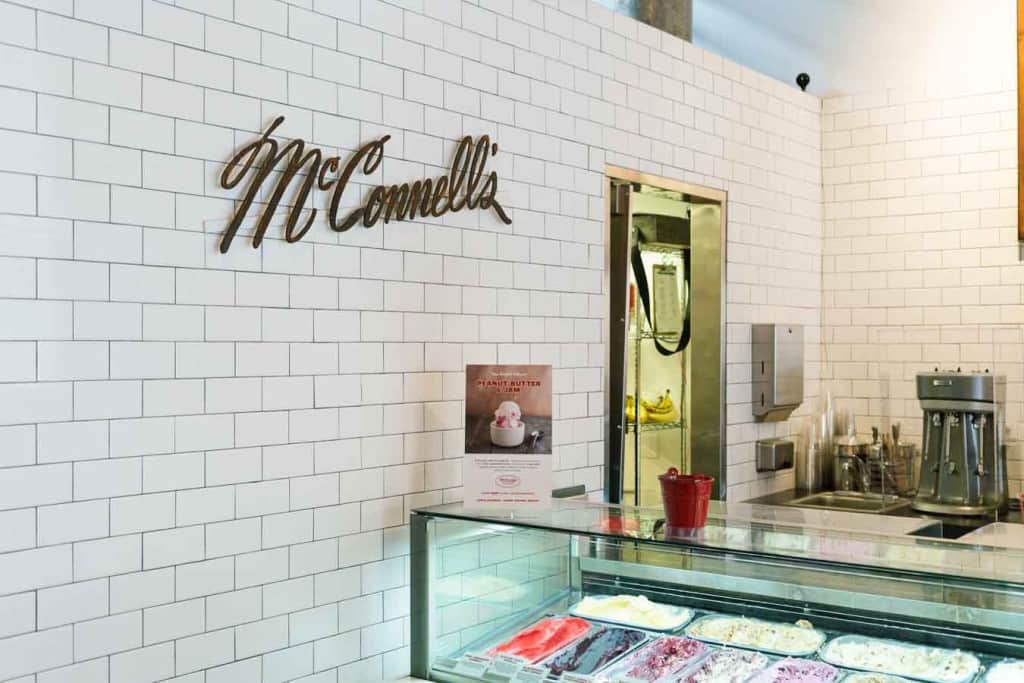 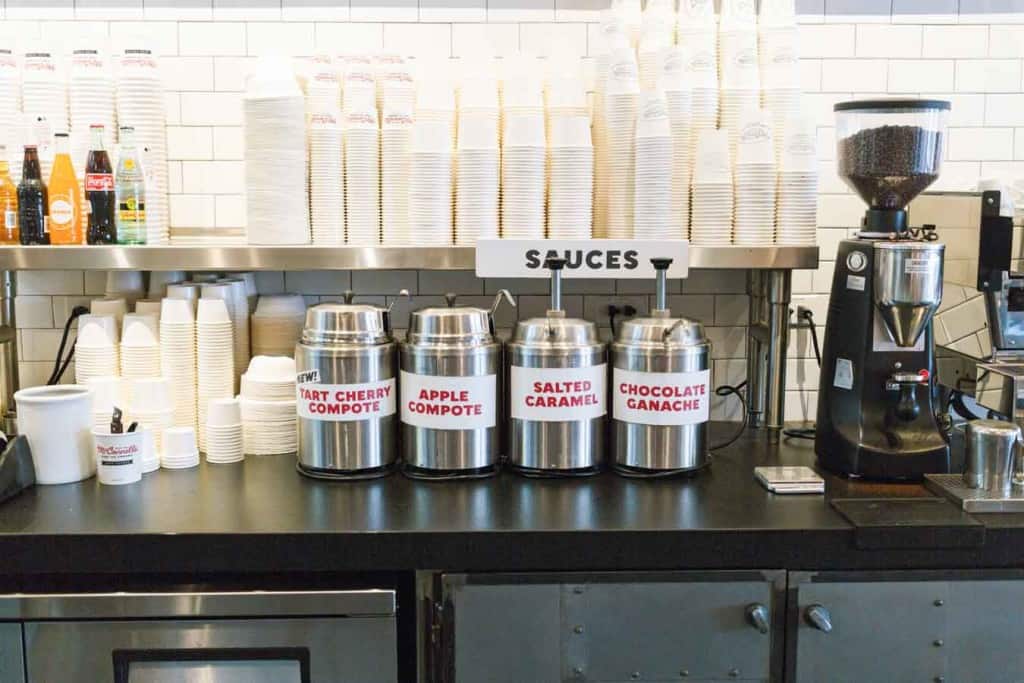 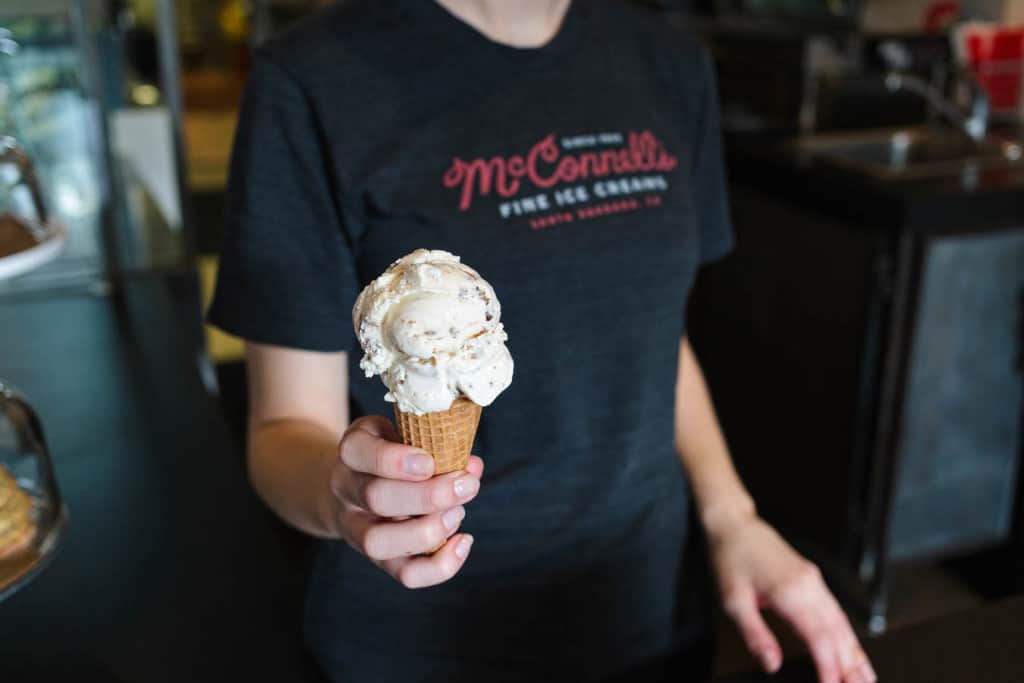 Pin It
Founded in Santa Barbara in 1949 by Gordon McConnell, this ice cream shop is a Santa Barbara staple. They’ve been making their ice cream in the same creamery for the past 70 years, and churn it with their own grass-grazed milk, using organic and sustainable ingredients and make all of their ice cream toppings themselves. They have the most amazing selection of flavors (60! including chocolate covered strawberries, churros con leche, and toasted coconut almond chip), with new flavors being introduced seasonally. My personal favorite is the sea salt cream and cookies, seen pictured. Next time I’d like to be more adventurous and try one of their custom shakes!

Don’t despair if you can’t make it to Santa Barbara, though; you can find McConnell’s Fine Ice Creams in most grocery stores in California and in specialty grocery stores around the country! 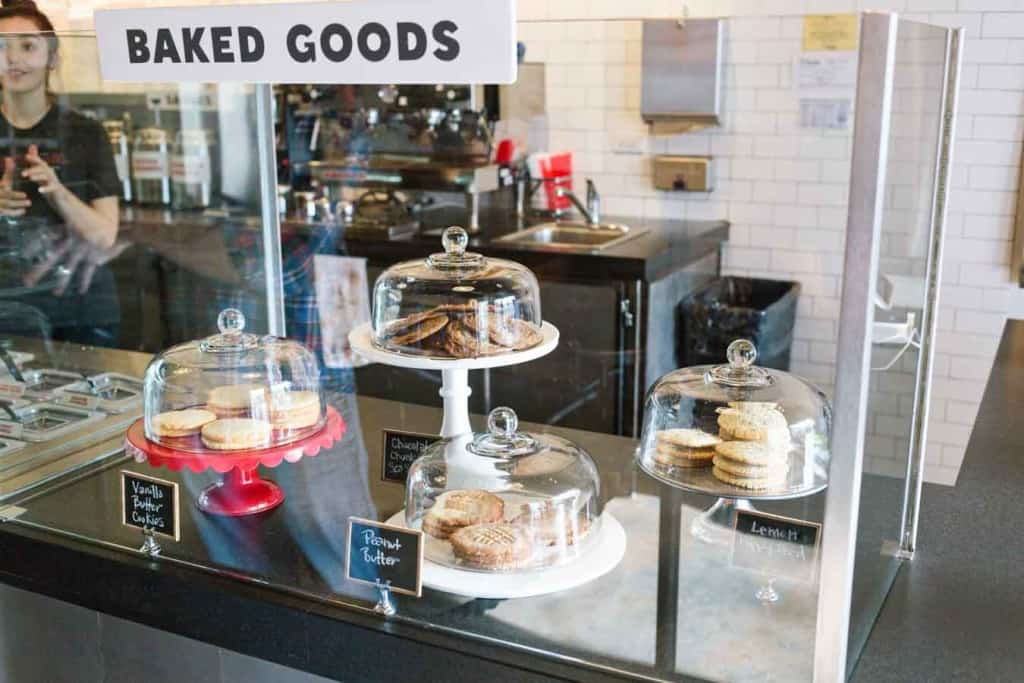 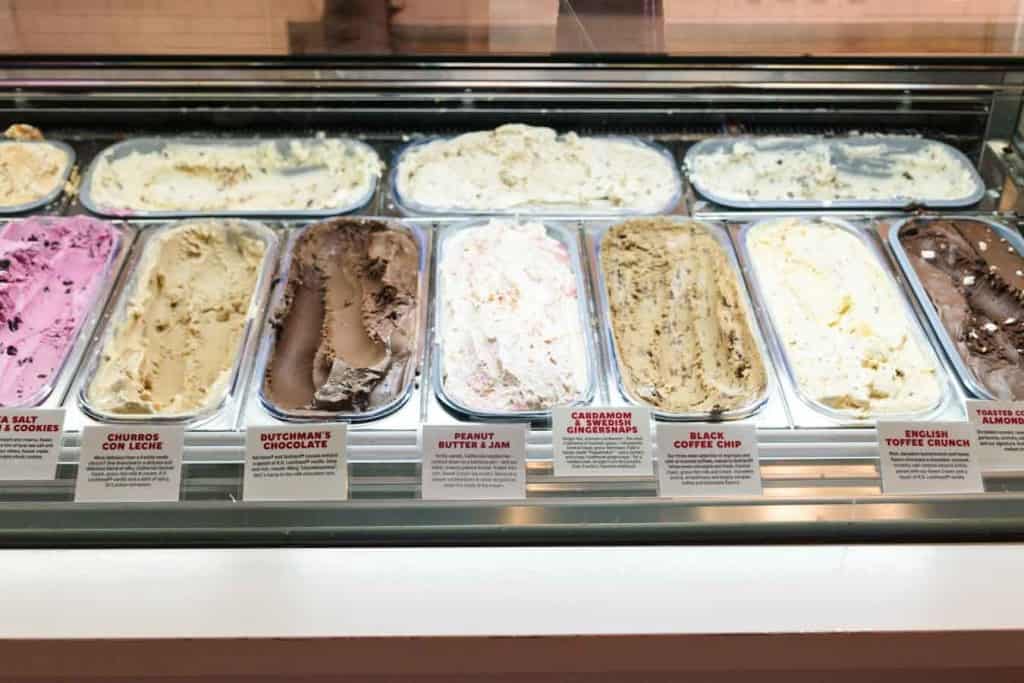 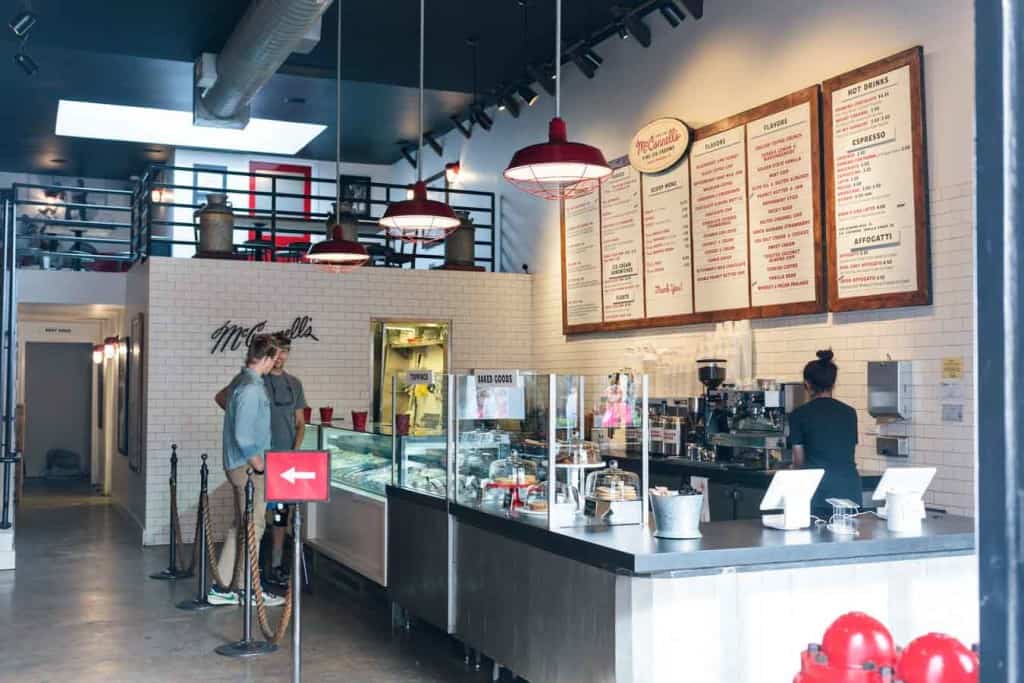 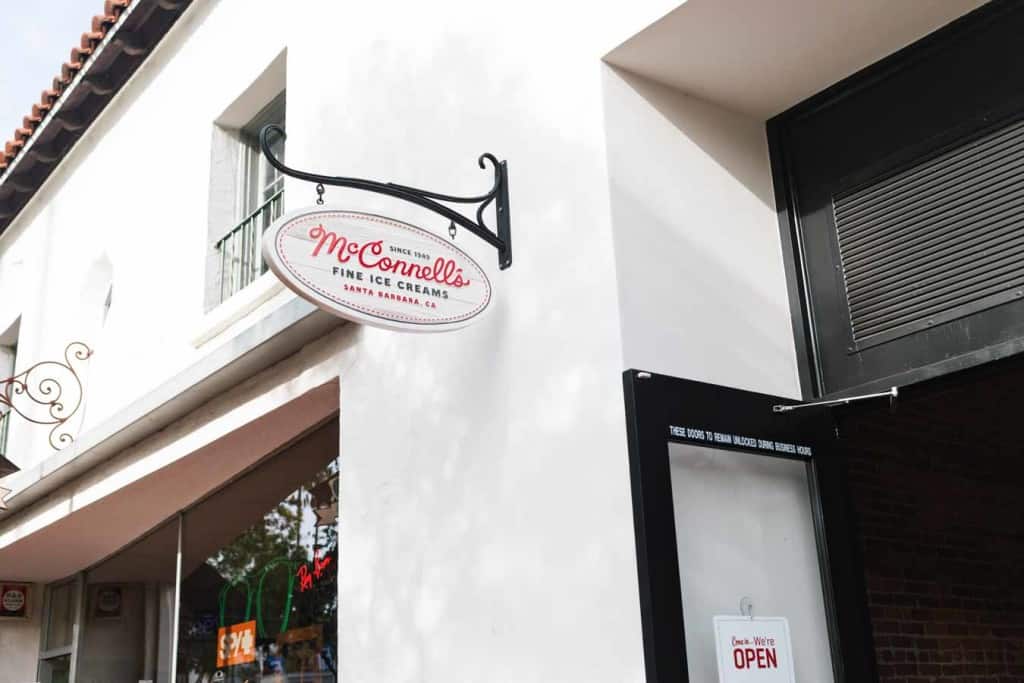