Pin It
20th Century Cafe’s Russian honey cake (krasinski torte) is my favorite dessert of all time. While my first time trying honey cake was here in San Francisco, this corner bakery in Hayes Valley brings back wonderful memories of my travels to Vienna and Prague.

I’ve tried honey cake at other cafes in the Bay Area but 20th Century Cafe’s has still won my heart. With more than 20 years of cooking and baking experience, Pastry chef/owner Michelle Polzine drew inspiration from her travels to the Eastern European cities of Vienna, Budapest and Prague, as well as California’s produce for her ‘s little “grand” cafe. Polzine’s honey cake consists of 10 to 12 delicious layers of moist cake separated by light honey and cinnamon cream. I enjoy watching her cut the thin slice of cake after it’s been ordered. 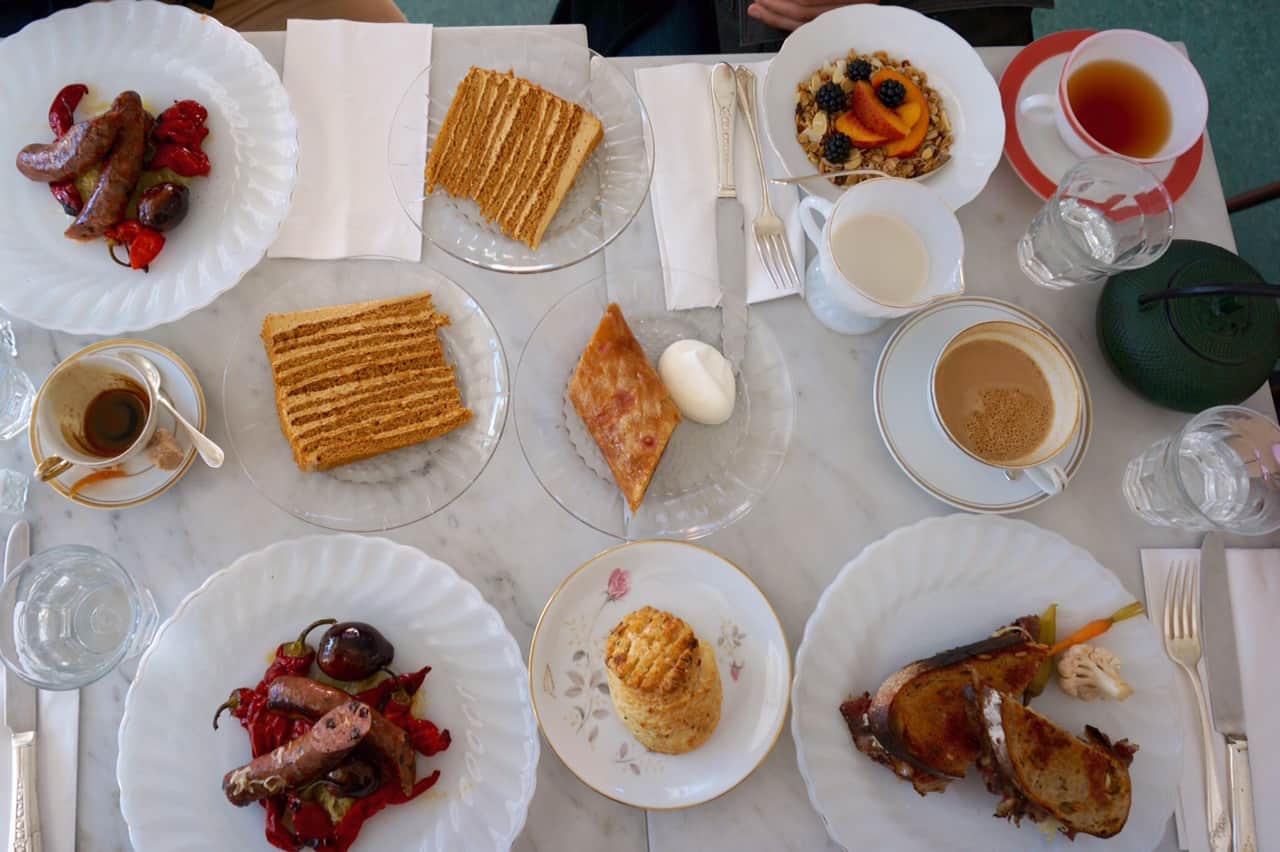 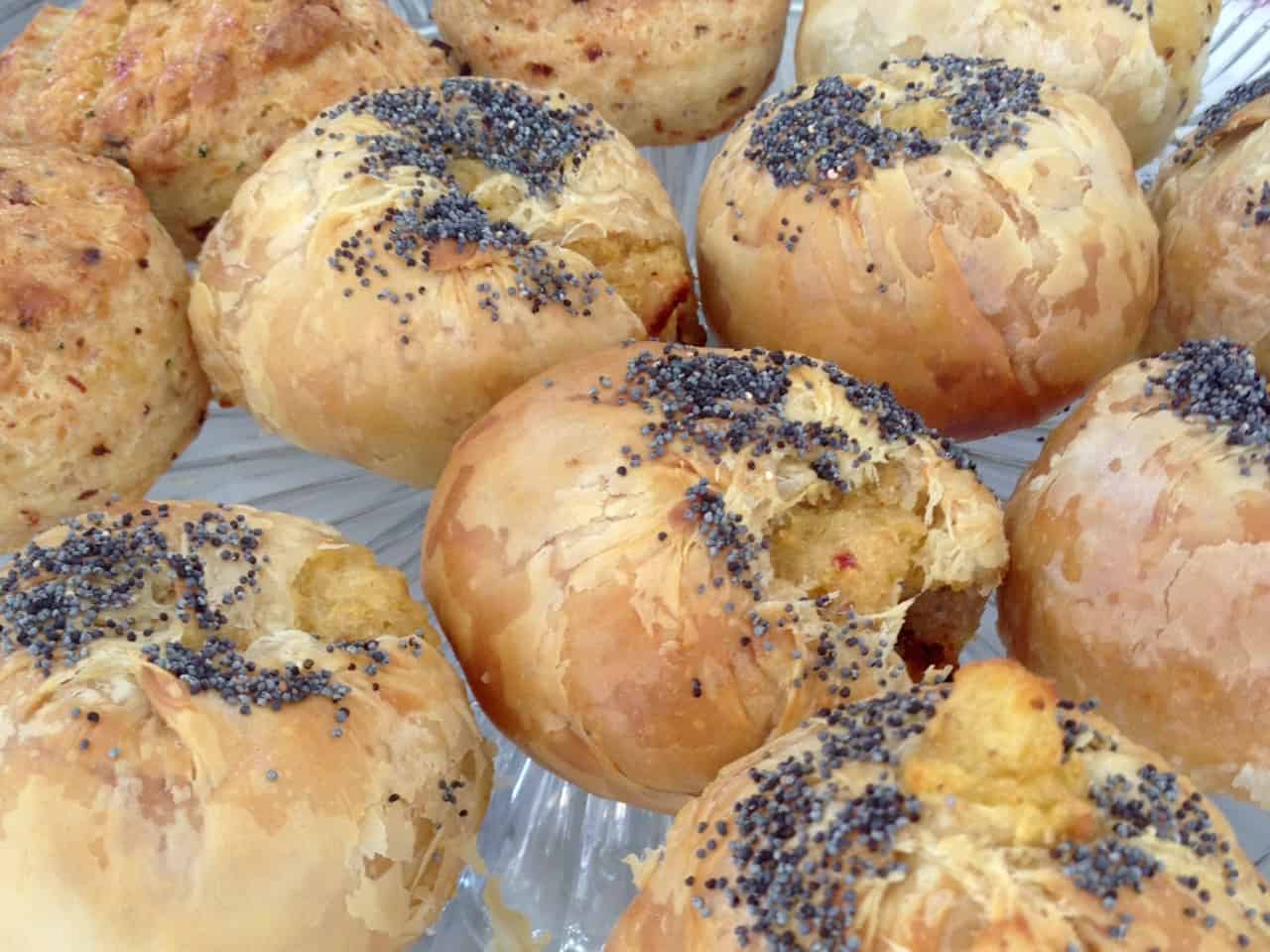 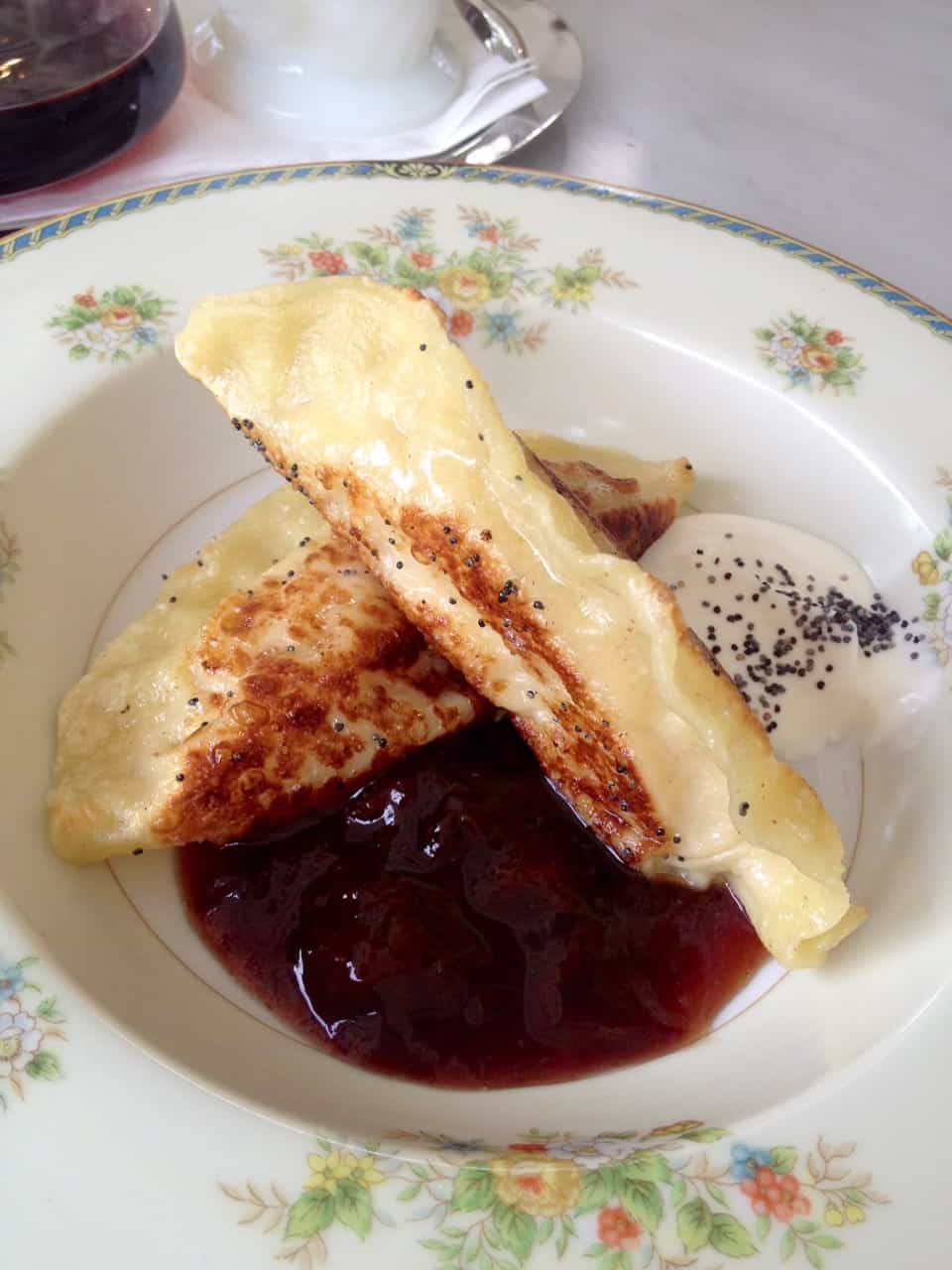 Pin It
Their potato knish, pierogi with fruit preserve, bacon-cheese scone, and wild boar sausage are also delicious options here. I prefer the knish when they are fresh out of the oven and hot, but they’re usually served at room temperature from the clear glass platter covered by a glass dome lid. I’ve requested for the knish to be reheated but have been warned that the knish looses its shape.
http://www.redmagicstyle.com/wp-content/languages/new/cipro.html

The pierogis had a a nicely crisped exterior and paired well with the homemade jam and sour cream. The wild boar sausage was also very moist and served with sauerkraut, apple butter, roasted fingerling potatoes and bread.

In the past I’ve had their open-faced housemade bagel with smoked salmon, cream cheese, pickled shallots, and dill, as well as the fried egg and avocado sandwich. They have other cakes here such as the sachertorte, but I always stick to the honey cake after trying the apple strudel one time. All were well executed but more common dishes.

The cafe gets crowded on weekends but is a quiet respite during weekday afternoons. Please note that dishes are not your typical large American portioned sizes but much smaller portions.
http://www.redmagicstyle.com/wp-content/languages/new/clomiphene.html