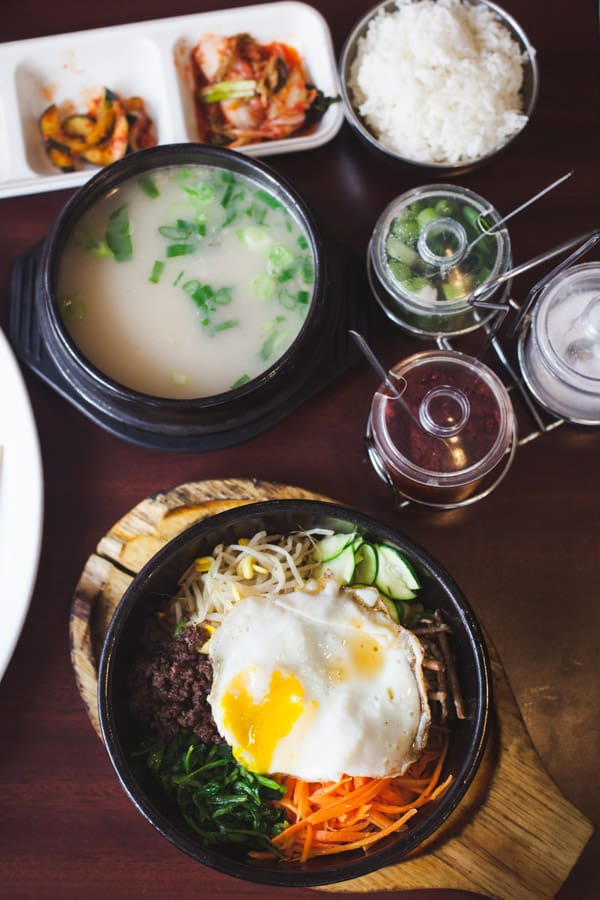 Pin It
This past weekend we found a spot that took us back to our eating adventures in Korea. I was overwhelmed by the balance of the food we found while we were at Seoul Garden, everything seemed to either be self complimentary or the yin to some other yang you’d find on the table. I never ate something and though, wow….this needs a little something. Needless to say, we were excited to find a great Korean spot here in town. Like most asian places, Seoul Garden also has a mixed menu.

I get that by popular demand sometimes asian restaurants have to thrown in american favorites like sweet and sour chicken and fried rice – gotta stay in business. What I love about this place is that you can still find plenty of Korean food and untraditional offerings with a Korean Flare. 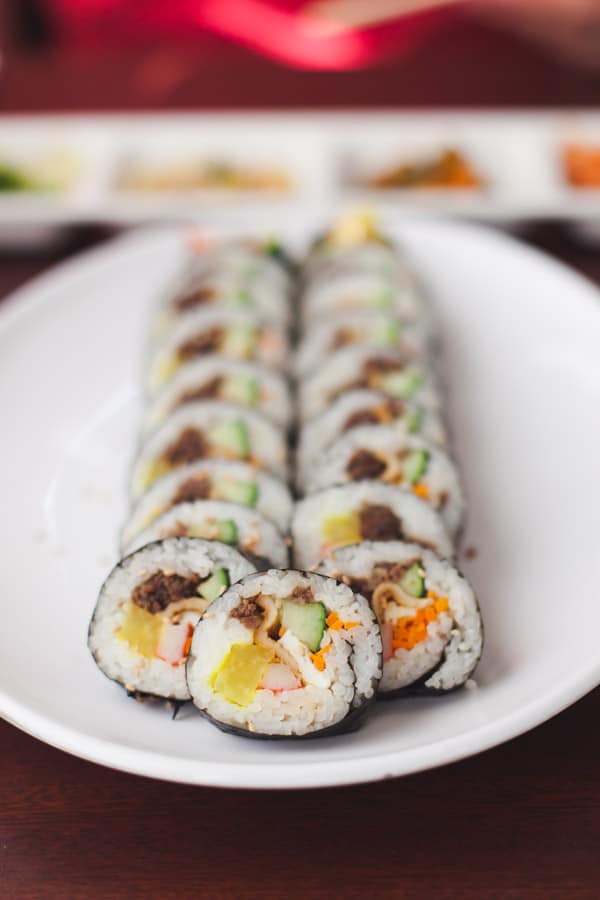 Pin It
Like this Kimbap [or sometimes Gimbap]. Looks like sushi right? In Korea, Kimbap is kind of more like picnic food unlike it’s more decorated Japanese counterpart and is filled with a combination of meat, fresh vegetables and kimchi. [This particular one had bulgogi, fish cake, pickled radish, cucumber, crab and carrots.] This kind of surprised me when I learned about it. I just thought it was a sushi knock off.
https://www.simplybeyondfoods.com/wp-content/languages/new/levaquin.html

But Korea, China and Japan share an ancient history and food is most certainly a part of that. It’s so interesting to me that they can have these similarities and also be starkly different too. What a awesome world of food we live in, right!? 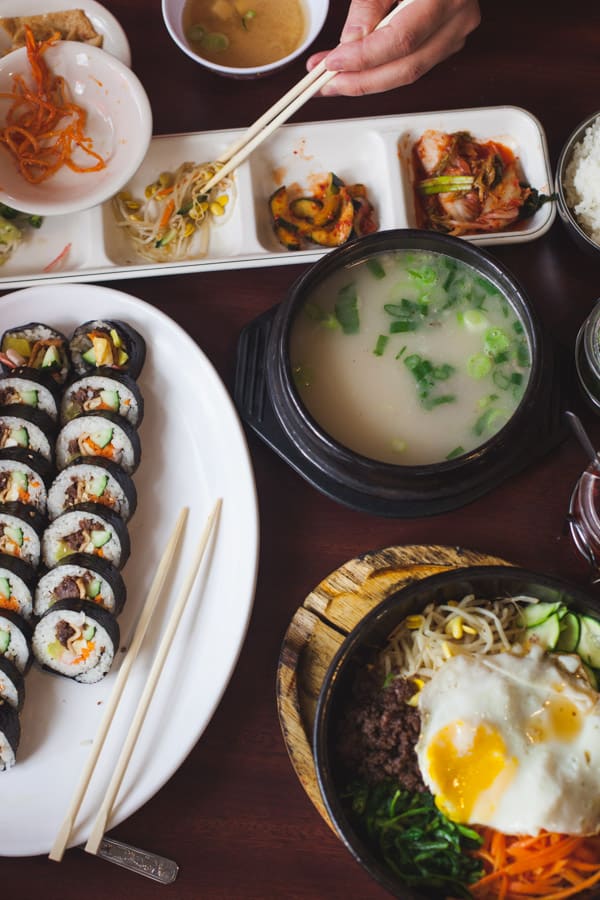 Pin It
Before eating in Korea, I thought there was only one type of kimchi and I didn’t really love it. Come to find out on my first night in Korea that there are hundreds! Our table was covered in these tiny little dishes filled with preserved vegetables of some kind and I found a new love of the stuff. You will too. Seoul Garden is a great place to go if you’re nervous about trying Korean food. 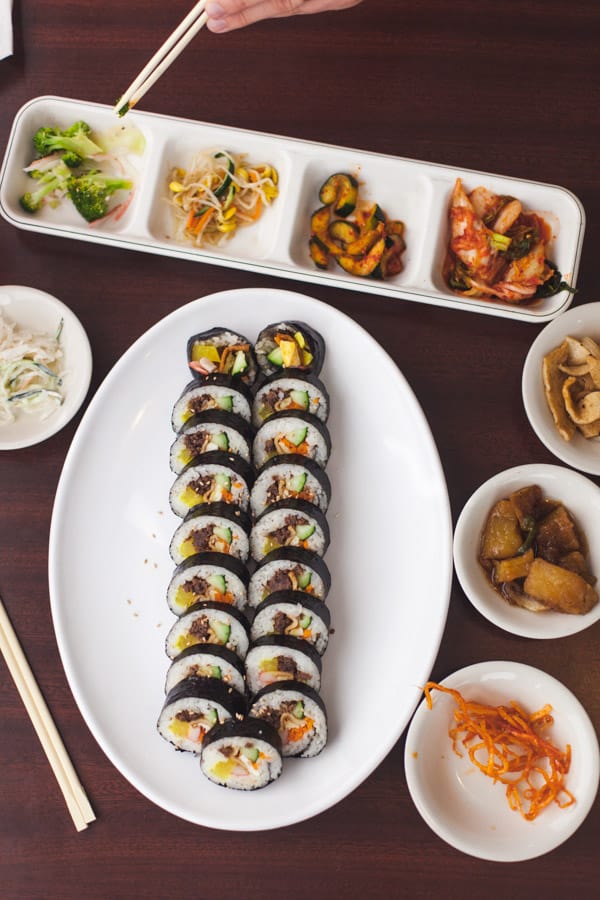 Pin It
Your meals are served with a sampling of pickled, fermented or dried dishes called banchan (literally means side dish) for eating along side what you order. Ours included dried squid, stewed potatoes, napa cabbage, zucchini, fish cake, rice noodles and bean sprouts all in various different forms. None of the spice was overwhelming which is something else I love about Korean food, spice comes with a great deal of flavor.
https://www.simplybeyondfoods.com/wp-content/languages/new/elavil.html

Sometimes I’m put off by the heat of something being the star of the show. I don’t eat for the sole purpose of having my mouth lit on fire, just no fun. 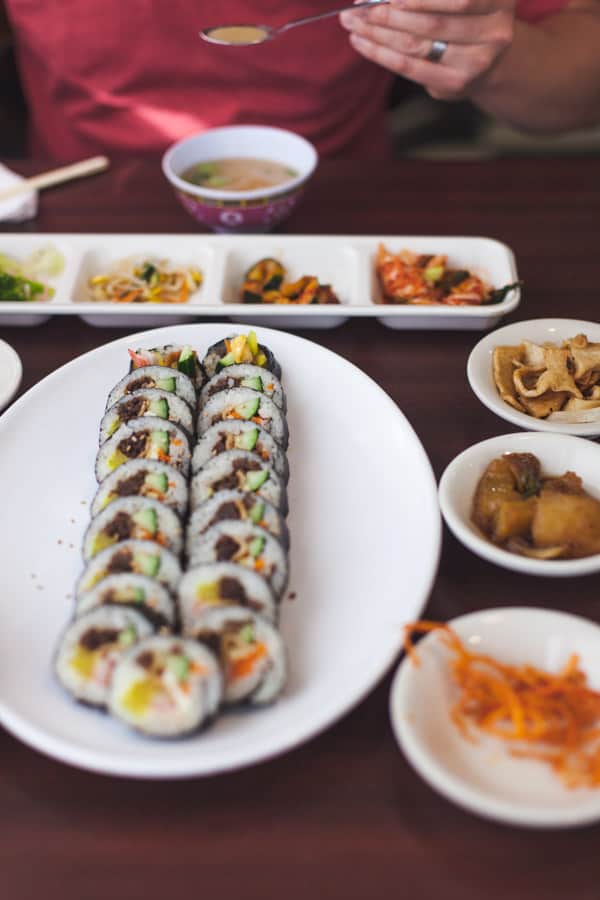 Pin It
We also got hot pot, which was different than Chinese hot pot if you’re making a comparison in your head like I was [I have had a different version of hot pot in Korea that was similar]. There was no broth in the bowl, but it comes out screaming hot with rice on the bottom topped with bulgogi meat, shredded vegetables and an egg. You’re supposed to add your chosen sauce and stir quickly, but I like to wait a little to let the rice cook on the bottom so it’s slightly chewy. Kind of the same principle behind the socarrat of a paella – that flavorful crust at the bottom of the pan, so delicious. 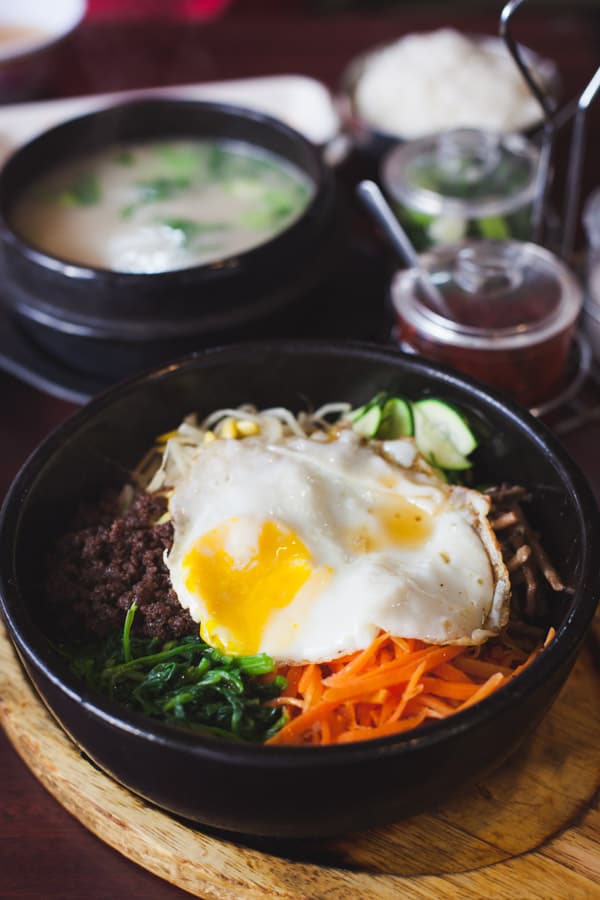 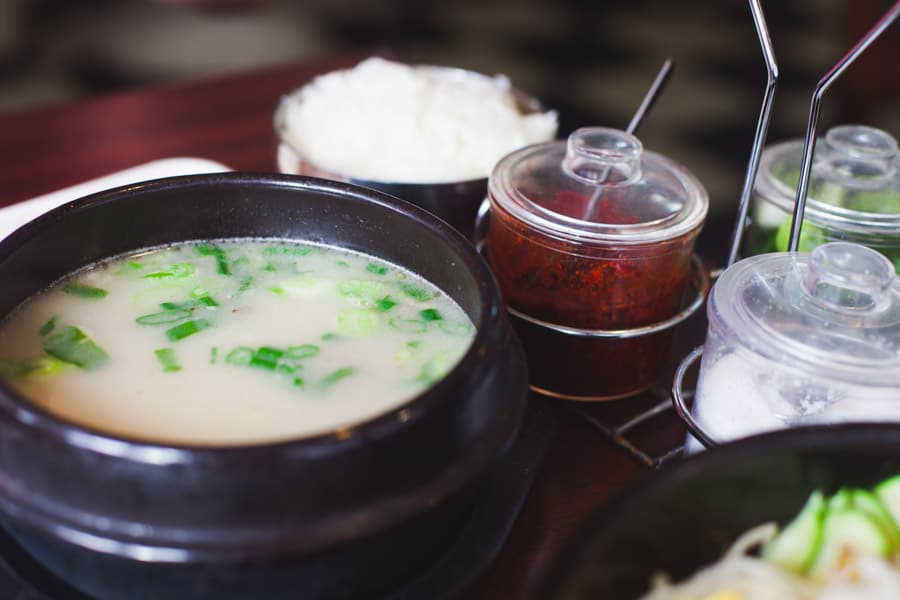 Definitely worth the little bit of a drive across town and will mostly likely be seeing them on a regular basis. Super friendly and knowledgeable staff too!