Pin It
The first time I ate at Picnikins was on the first night out me and the hubs had since moving to San Antonio last year.

The food was really satisfying but I was so jaded and giddy by being out of the house for the first time in a while that I had to go back a few more times just to make sure my food opinion wasn’t being swayed. 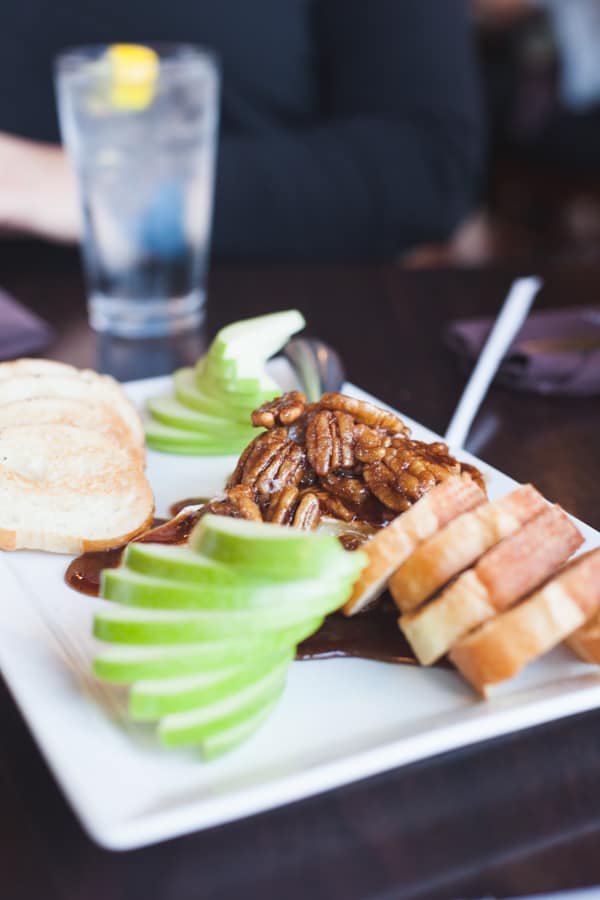 Pin It
The original owners of Picnikins are natives of South Africa so their menu has an influence from there that their son, the current owner, has carried on. You’ll find anything from meatloaf to beef somosas on their menu, all with a unique bistro flare. I started with the Glazed Brie, a warm wedge of brie glazed with brown sugar and whiskey infused pecans. The pecans were the star of that show, with the brie humming it’s base note in the background.  I’ve also had their goat cheese stuffed Peppadew peppers and those are still my favorite appetizer here.

The peppers are sweet and slightly spicy and stuffed with cool and creamy herbed goat cheese.
https://www.calmandgentledentalcare.co.uk/wp-content/languages/new/cipro.html 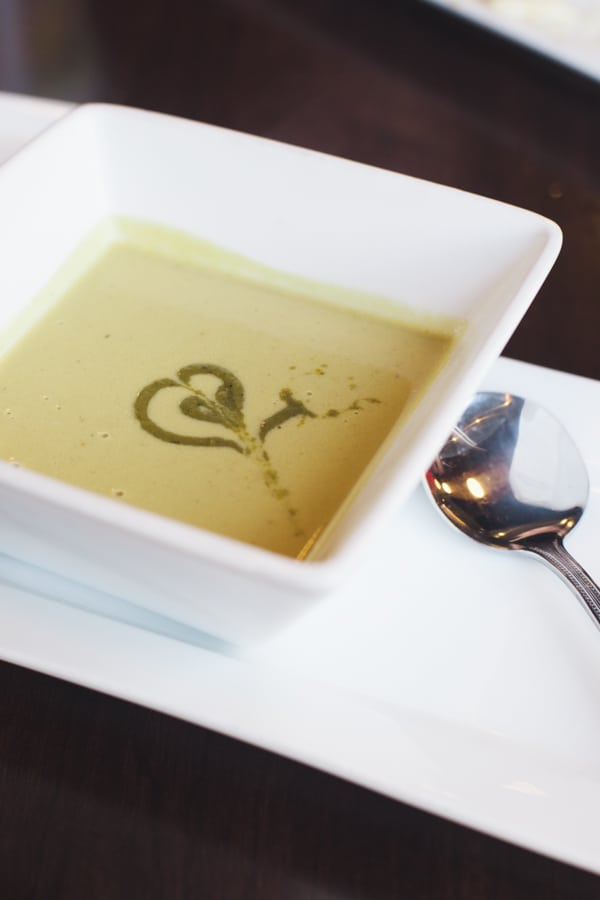 Pin It
On to this. The roasted poblano soup. Roasting them brought out their strong poblano flavor that was cooled off and balanced with it’s creaminess. Despite sweating a little while I ate it, it might have very well been my favorite thing I ate that night. Ok, it was my favorite thing. The heat slowly builds but it’s so flavorful you just can’t bring yourself to stop and the heat doesn’t mask the flavor, which it never should. Heat is nice but when it’s the only sensation hitting your mouth, it’s boring. 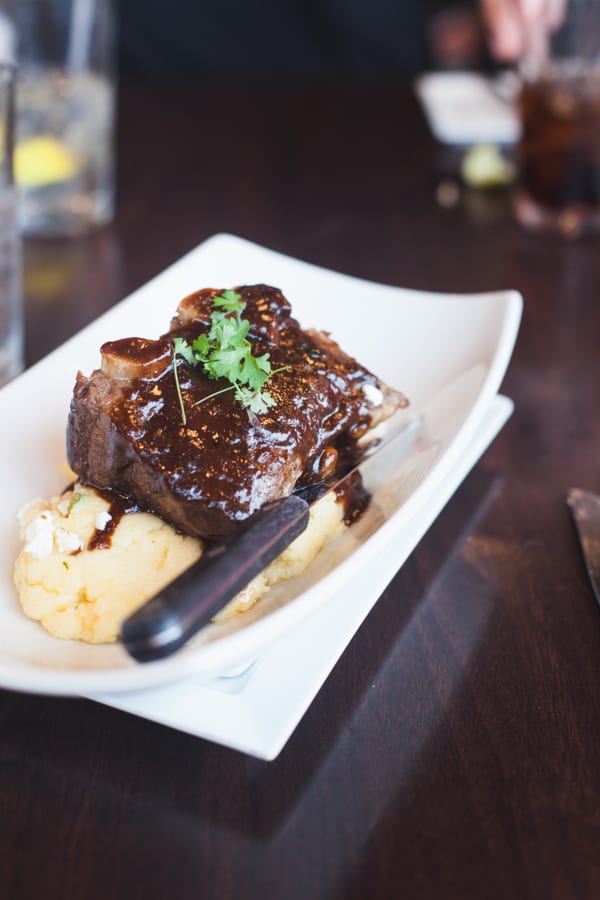 Pin It
This beauty is Picnikins’ beef short rib. It was like Sunday dinner. The beef had great meatiness and flavor and the demi-glace on top was just the acidic punch it needed. The polenta was paired with goat cheese, which I liked but it could have been seasoned better in my opinion. 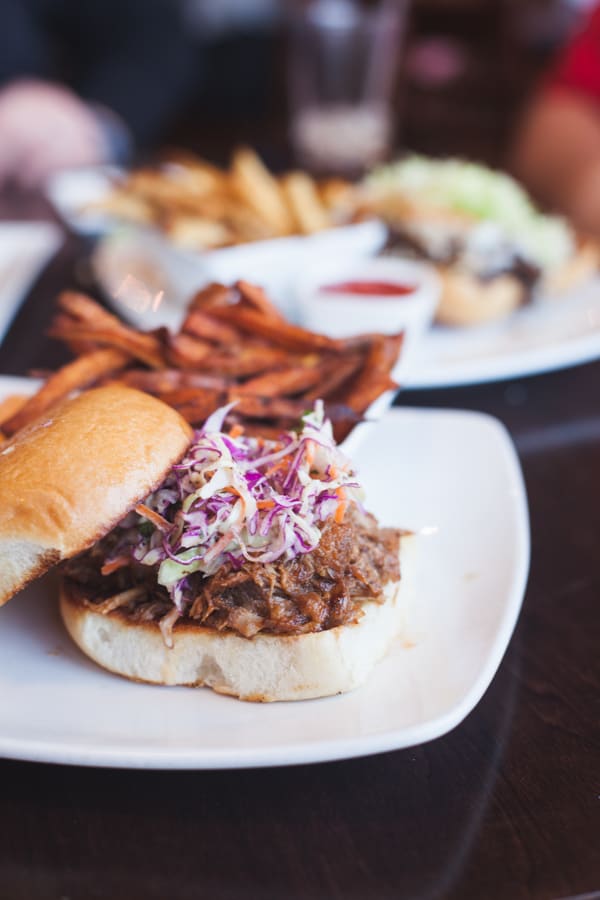 Pin It
I also love that Picnikins has a section of their menu for burgers and sandwiches. It’s a throw back to the 1988 origins of the restaurant back when it was a deli providing fresh, quick and affordable lunches for locals. If you’re feeling a little fancy, you can order from the bistro entrees, if you’re feeling American, get your burger on. We also tried this pulled pork sandwich, just to make sure there wasn’t one in San Antonio that went un sampled. Their pork is slow roasted, not smoked, and tossed with a whiskey bbq sauce. I must say it was surprisingly different, but really quite tasty. The pork had good flavor and the sauce was a surprise in your mouth that ping-ponged around for a bit before settling in with the slaw. And when they ask if you would rather have the sweet potato fries with chipotle mayo, say yes!