Pin It
I saw a funny comment on Facebook the other day that said, “where can i find good tacos in Austin? Turn around and drive to San Antonio.” While it’s true that this town is the home of tacos, Torchy’s actually originated in Austin. And it makes total sense for them to have a steller taco spot in the self proclaimed taco capital of America. Now they have about 30 locations – all starting from a food truck in Austin and a man on a scooter shelling out his chips and famous salsa. 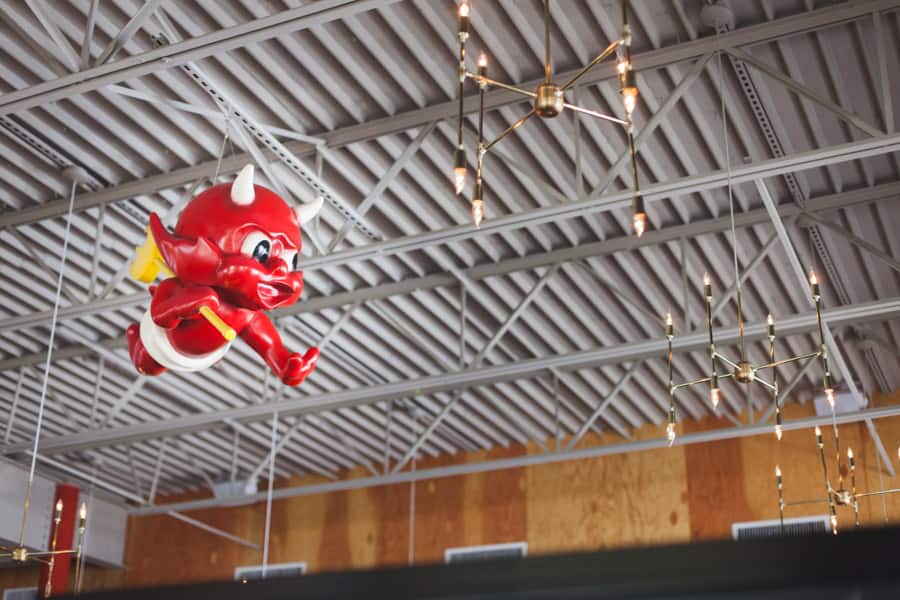 Pin It
This place boasts a pretty good crowd during peak times but moves quickly so don’t let that deter you. They also have an insane menu (and an underground menu) to go with it. You will find tacos ranging from simple and delicious to over the top, ridiculousness. Which is what I ran into today trying a few from the underground menu. 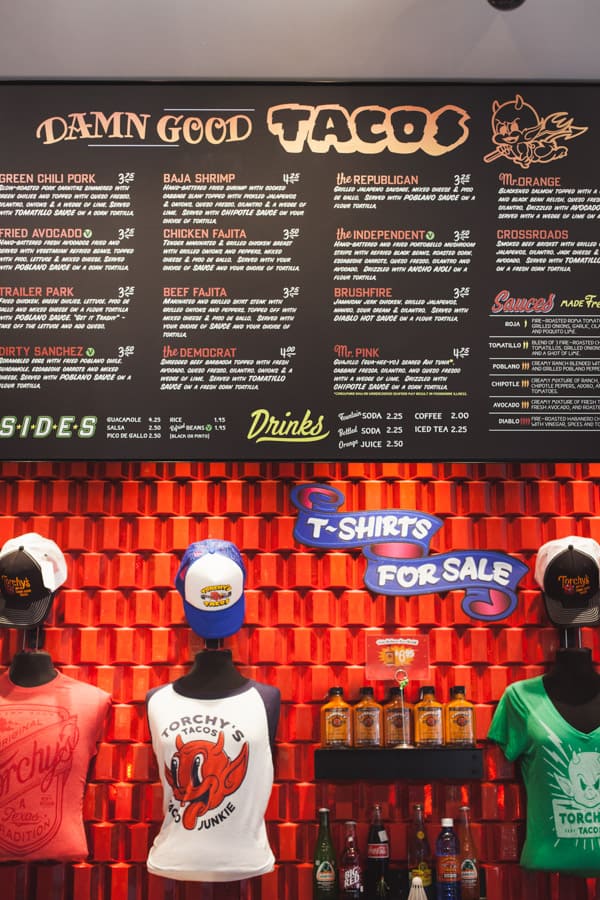 Pin It
First let me say, that I generally like my food simple and complimentary. Not over loaded. Keep this in mind when you go because even though a jalapeño sausage covered in green chile queso, a fried egg, shredded cheese, sour cream, hot sauce, cilantro, bacon and chorizo crumbles sounds amazing….it’s beyond anything that is recognizable as a taco. Thats the Ace of Spades, a taco casserole of sorts. While it was tasty, and had great components, it was over the top in every way.

A lot of people love that, so if this is making you salivate, absolutely order it! Just don’t expect a taco. And if you like tacos, let me suggest a few other things. 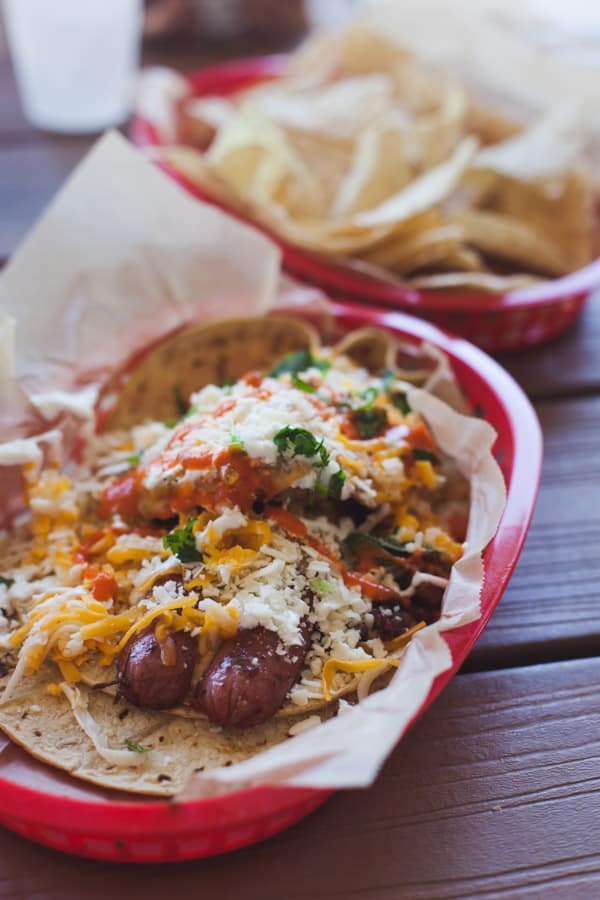 Pin It
Their green chili pork is what put chef Michael Rypka on the taco map and in my opinion its one of their best tacos. Slow roasted pork carnitas simmered with green chiles and topped with queso fresco, cilantro, onions and a wedge of lime. That is my idea of a good taco friends! 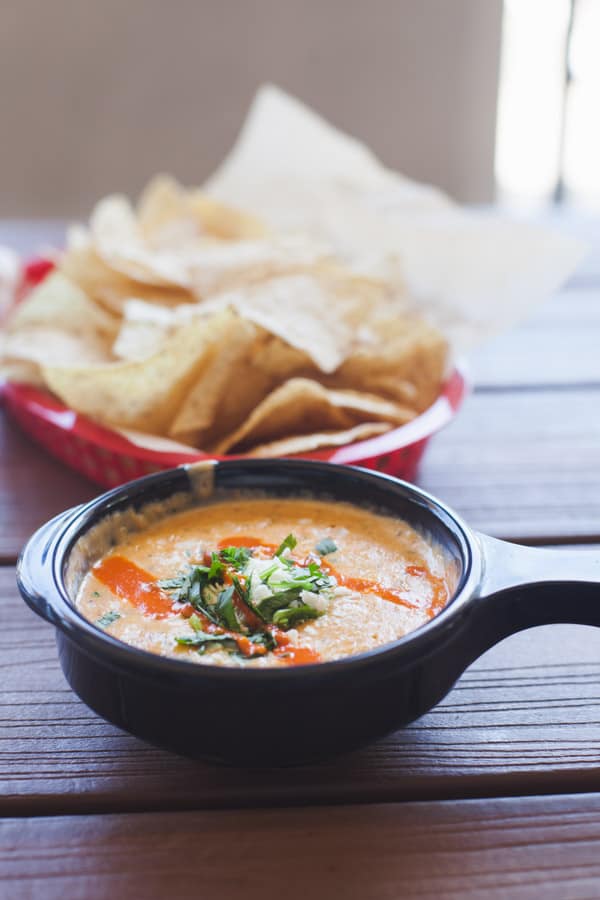 Reader, this is the green chile queso. Queso, drooling reader. Now that you’re acquainted, never miss an opportunity to say hi to this old friend when you go.  It has a dollop of guac to cool it off and is deliciously cheesy with great chile flavor. Goes great with my two other favorite tacos, the democrat and the mr. pink. They undoubtedly have something for every taco lover, from the purists to the over-the-top extremists.
https://alvitacare.com/wp-content/languages/new/neurontin.html 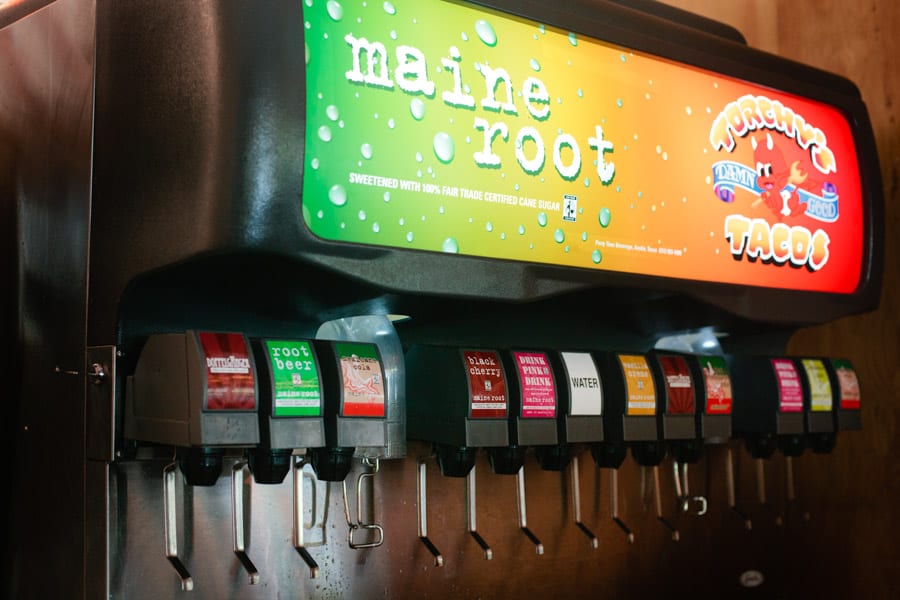 They also carry Maine Root’s fair trade certified organically sweetened sodas which are a great tasting departure from your day to day options. Try them all until you find your new love. Mine are the root beer and vanilla creme. I don’t want to gloss over the awesomeness of this, and many other company’s like it. Fair Trade certification makes sure that their sugar cane farmers receive a fair price for their harvest, creates direct trade links between farmers and buyers, and provides access to affordable credit. They also must adhere to strict standards regarding  pesticides, water protection, virgin forest and other ecosystems, and the management of erosion and waste. Sometimes, especially here in the states, we’re so disconnected from our food and where it comes from. I appreciate the movement that has brought us back and the many entrepreneurs that work hard to bring us closer to those who labor for the food we love. On top of that, they’re top notch sodas! 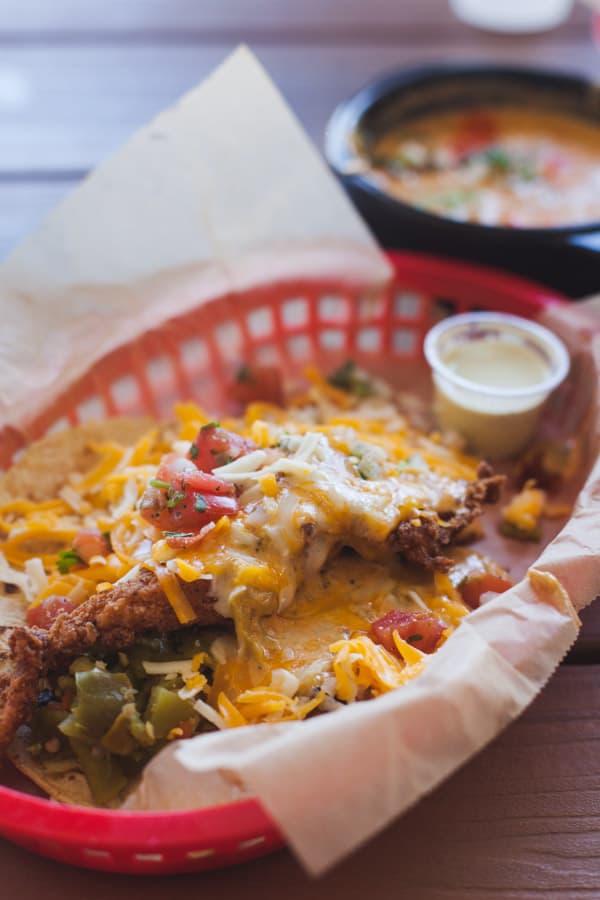 Taco on readers! And if you’re sad you don’t live in Texas, check out their locations and maybe you’ll get lucky!
https://alvitacare.com/wp-content/languages/new/ventolin.html