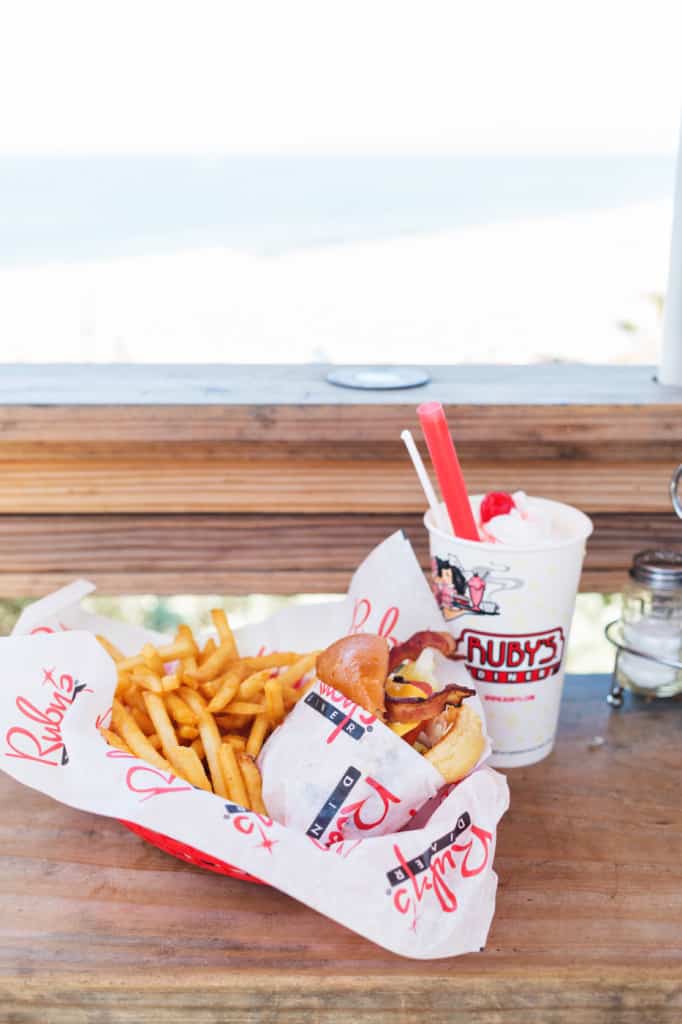 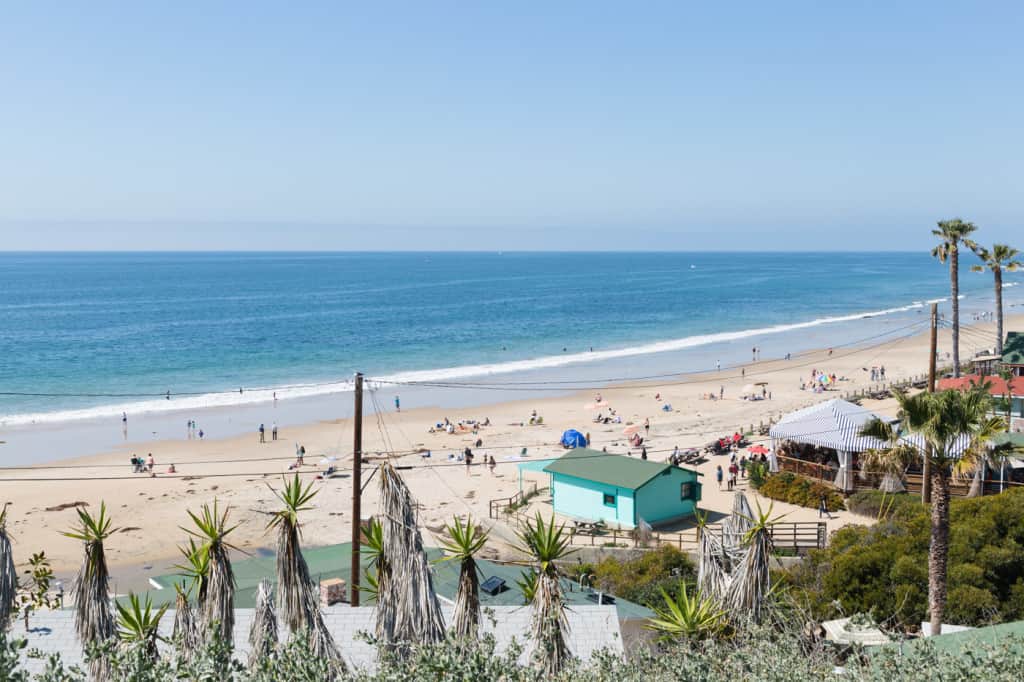 Pin It
Ruby’s Shake Shack is just one of those places you’ve gotta go to at least once, whether you live in Southern California or you’re just here on vacation.
https://www.datafactories.org/wp-content/languages/new/write-me-an-essay.html

Ruby’s has been around since the 80s- it’s named after the owner’s grandma, Ruby, and the idea behind it was about creating a “1940s diner” (since that’s when Balboa was in it’s heyday), with most of the decorations within the flagship restaurant sourced from antique shops throughout Southern California. It’s first location was a small diner with three employees and a menu consisting of hamburgers, hot dogs and malts. Now it has several locations around Southern California, but the Shake Shack is definitely the best one to visit. Overlooking Crystal Cove State Park in Newport Beach, it’s not unusual to see cars lining up on the side of the PCH just to get a parking spot in the small parking lot in front of the shack.

Ruby’s Shake Shack makes for the perfect mid-day meal, with a menu consisting of burgers, sandwiches, fries, their famous shakes, and more (they’re even open for breakfast!
https://www.datafactories.org/wp-content/languages/new/essay-writing-services.html

). My go to order at this location is the classic burger- add bacon and a butterfinger milkshake; just a heads up, their menu here is a condensed version of the menu at their other bigger locations.
https://www.datafactories.org/wp-content/languages/new/geometry-homework-help.html

Snag a spot at the table overlooking the ocean and enjoy the gorgeous views of the ocean as you eat your food. 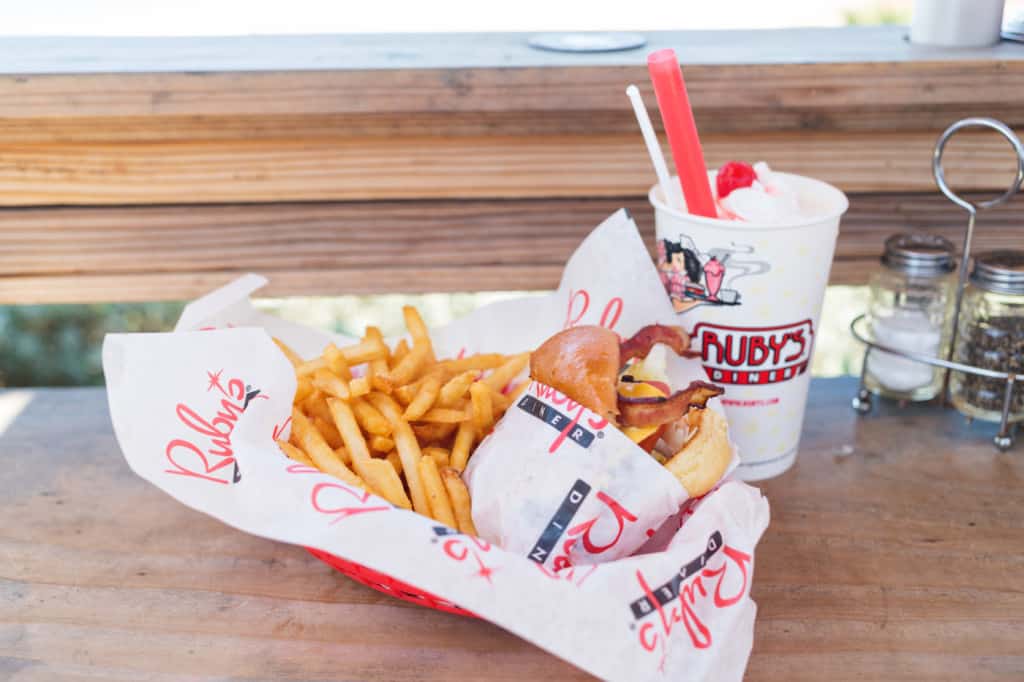 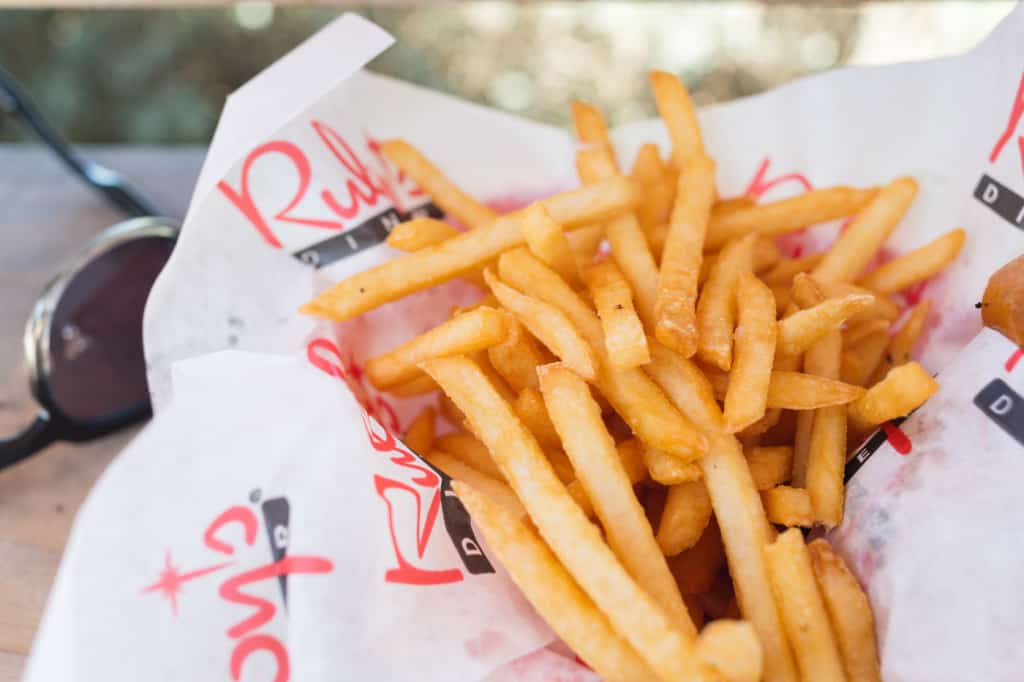 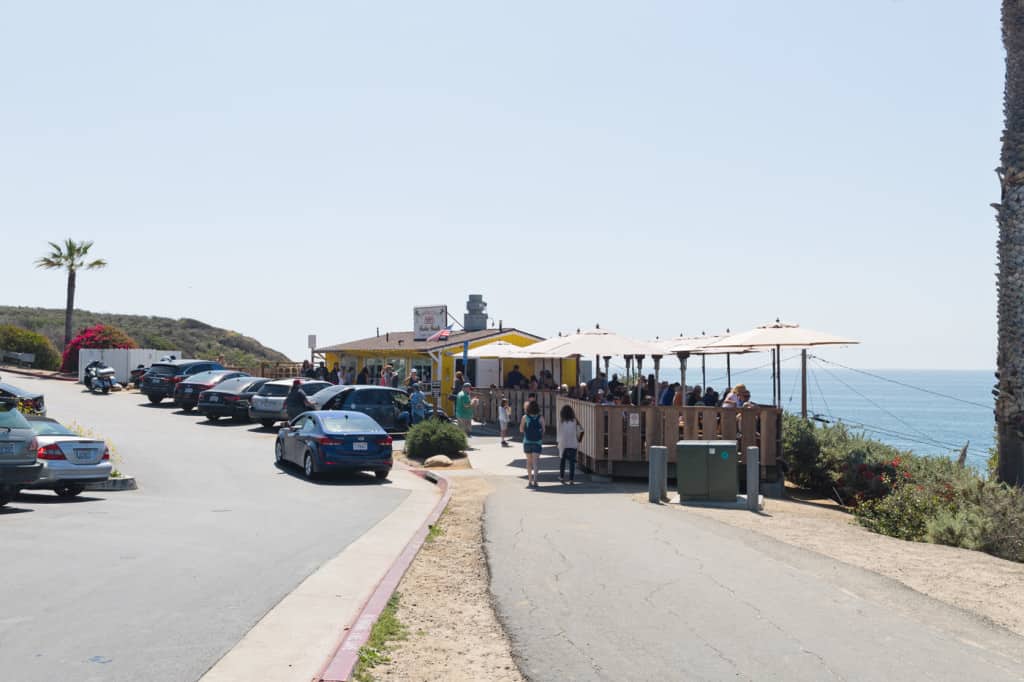 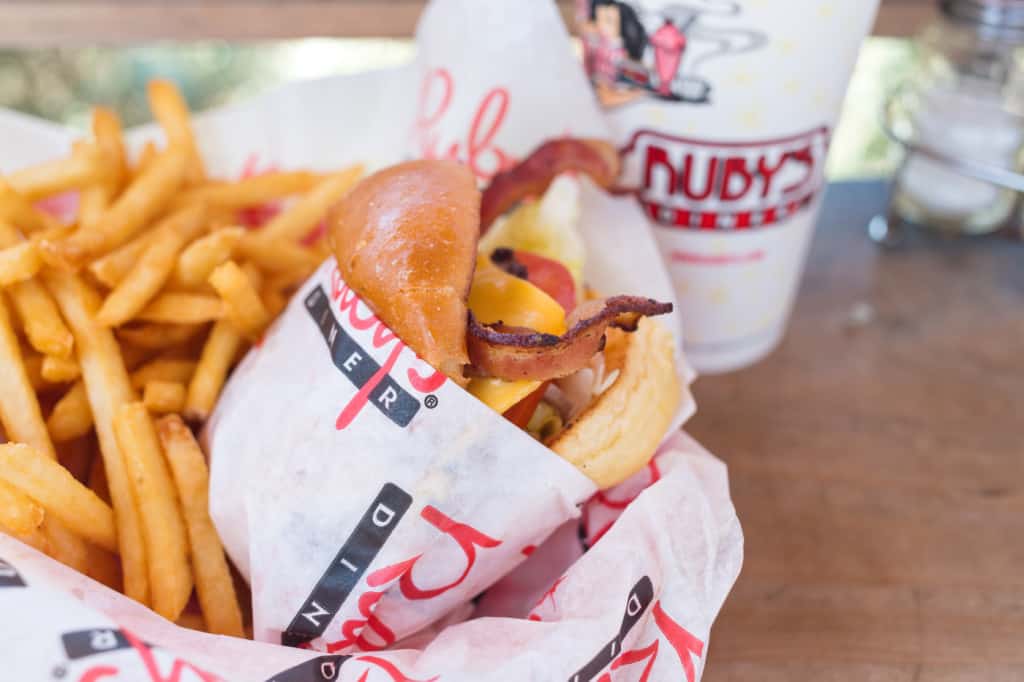 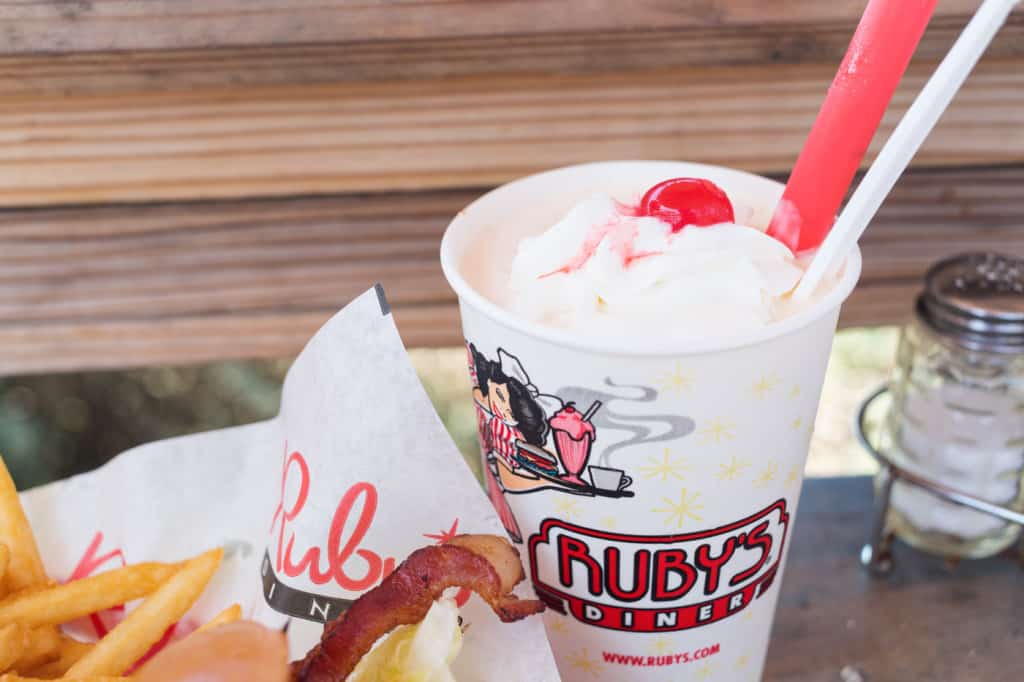 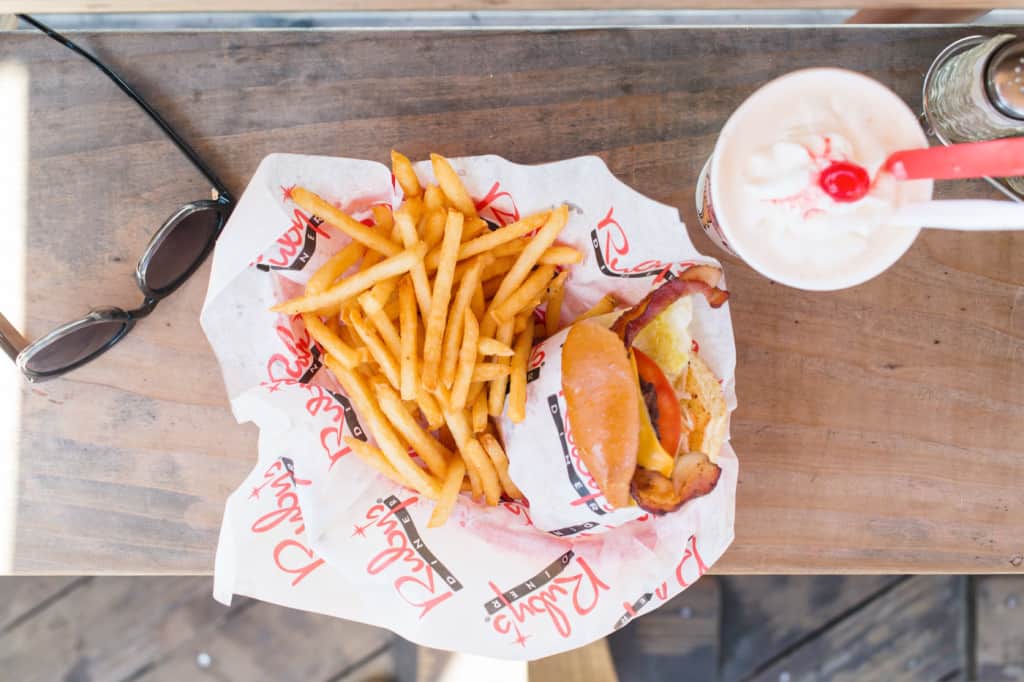 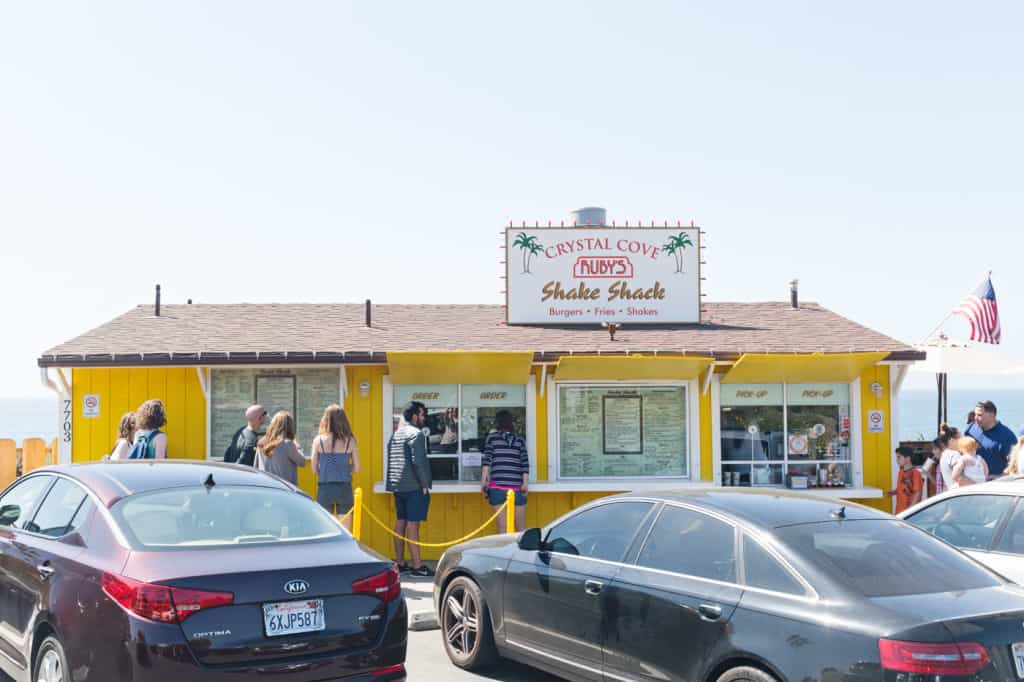