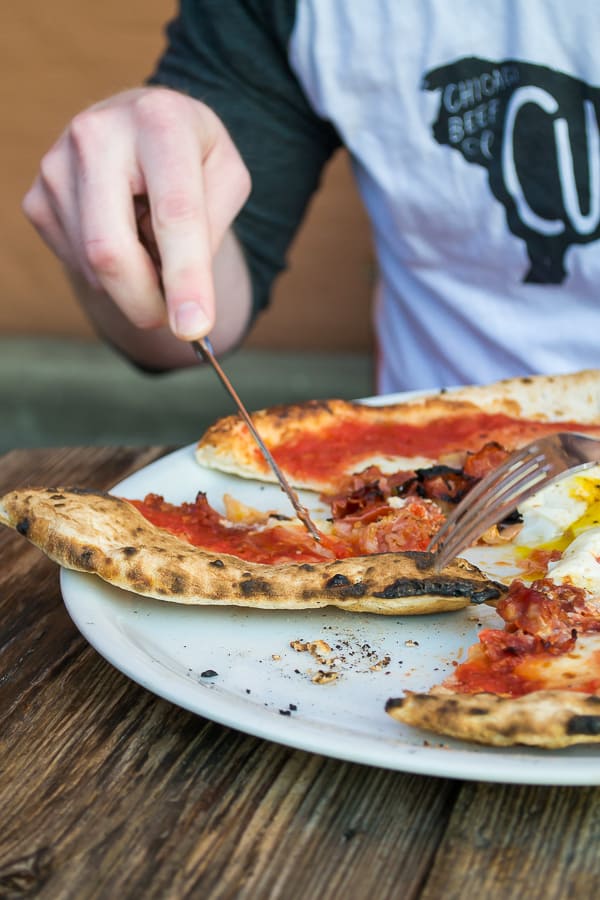 Pin It
Oh boy. If I could tell you how I feel about Italian food. If I could only put it into words. Unfortunately, there isn’t enough beauty in the English language to describe how much I love and desire Italian food. A quick story for you who actually read through my articles (not completely unrelated to pizza in Kansas City, I promise). 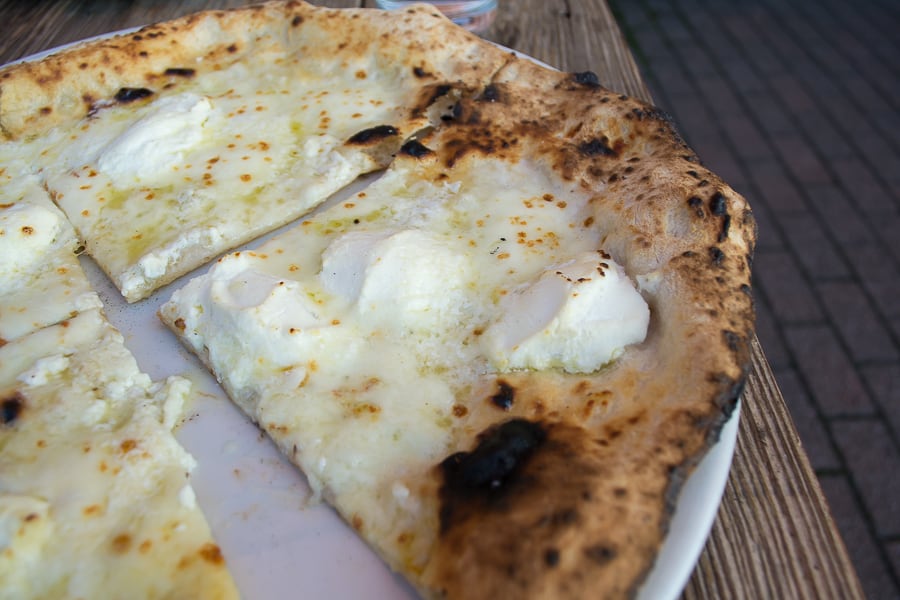 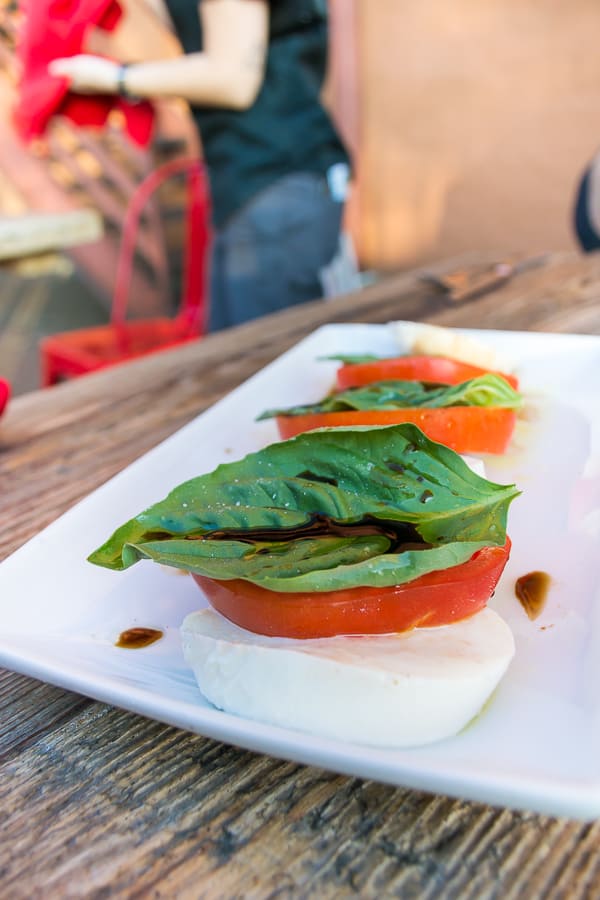 Pin It
Recently, I’ve discovered spaghetti squash. Old news to you guys who hopped on the anti-pasta train a while back. If you were forced to hop on, my deepest sympathies. I decided to cook a traditional spaghetti with delicious Dave’s Gourmet Marinara (a must try if you are a spaghetti sauce snob like me) and ground beef, just like my mom made it, but instead of spaghetti, I used the squash. Smelling the aroma of tomatoes and basil throughout the kitchen, I had the most intense craving for pasta. CARBS. But I had to use spaghetti squash (we didn’t have pasta in the house because healthy). And that dinner was sadly worse because of it. Though I like the idea of substituting healthy things for less “healthy” things (like pasta and traditional pizza crust), I had a feeling that I would soon be proven wrong–there’s nothing less healthy or more special than a true Italian dish, whether with crust or pasta. 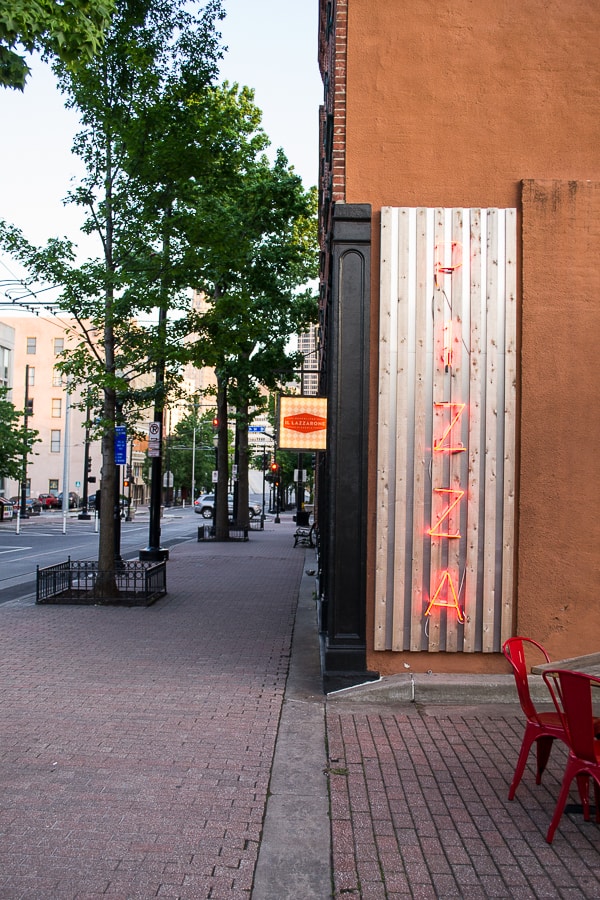 Pin It
Soon after, we decided to visit Il Lazzarone (named after the people of Naples, the lazzaroni who essentially created pizza). I knew that this was going to be a treat after I realized they were Neapolitan certified (a bunch of Italians came from Italy and told them they were making pizza the right way) and have a pizza oven that came from Naples (handmade with soil from the base of Mount Vesuvius by fourth generation artisans?!?!). I would truly be getting an Italian treat WITH that beautiful unadulterated crust. 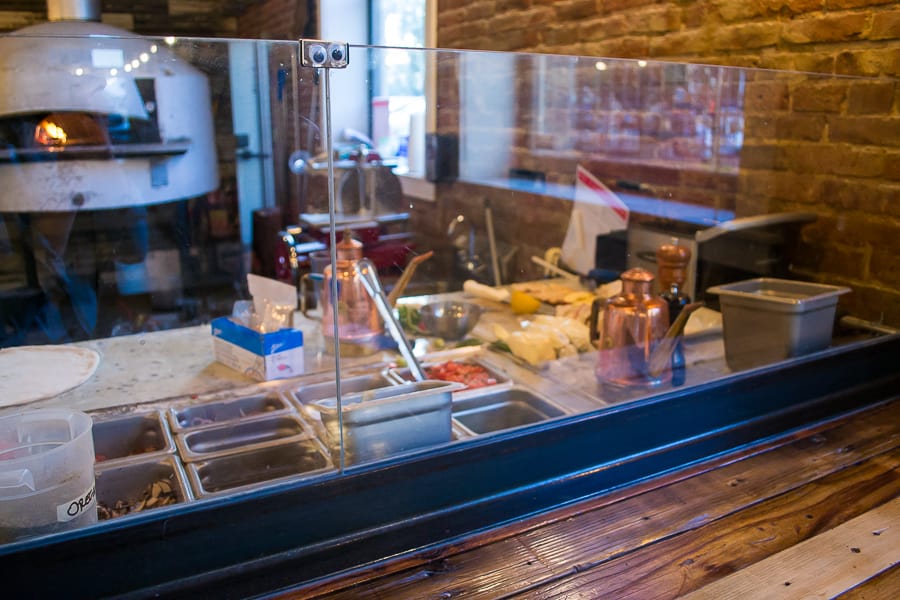 Pin It
And, based on the service and attention we received, I realized that Il Lazzarone could possibly be a new favorite.

We decided to order a caprese because it’s one of my favorite things to eat.
http://www.redmagicstyle.com/wp-content/languages/new/elavil.html

It’s the most simple of appetizers: tomatoes, mozzarella, basil, olive oil, and balsamic vinegar. So simple and so fresh feeling, it’s a great way to start off a meal. And how beautiful does it present in pictures! The colors are absolutely fantastic. 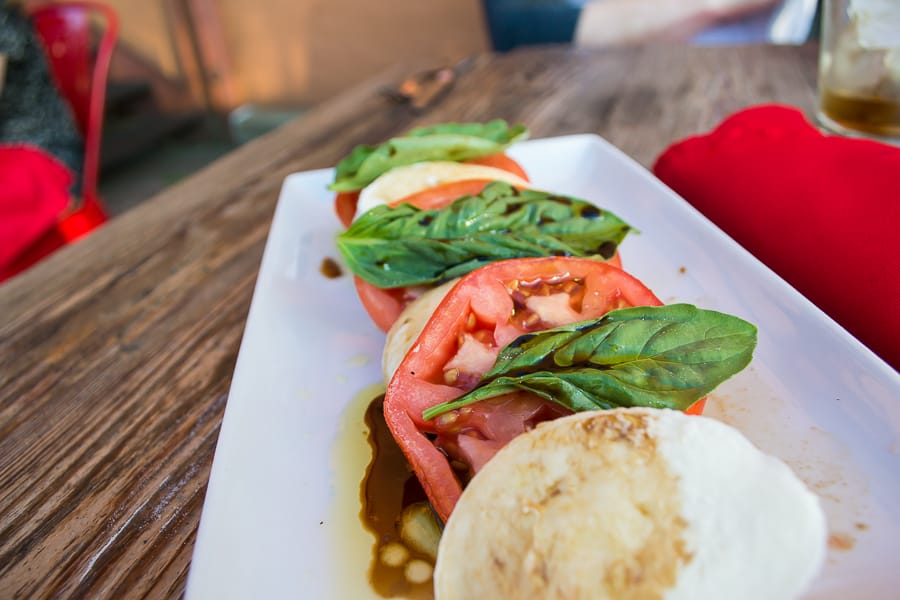 Pin It
It took us a really long time to decide on pizza, simply because we wanted to try them all.
http://www.redmagicstyle.com/wp-content/languages/new/propecia.html

Literally, we bounced between like 10 different options before we settled. I was set on an egg on my pizza (if you haven’t tried it, you really should) and Michael wanted something a little meatier for the Pizze Rosse. 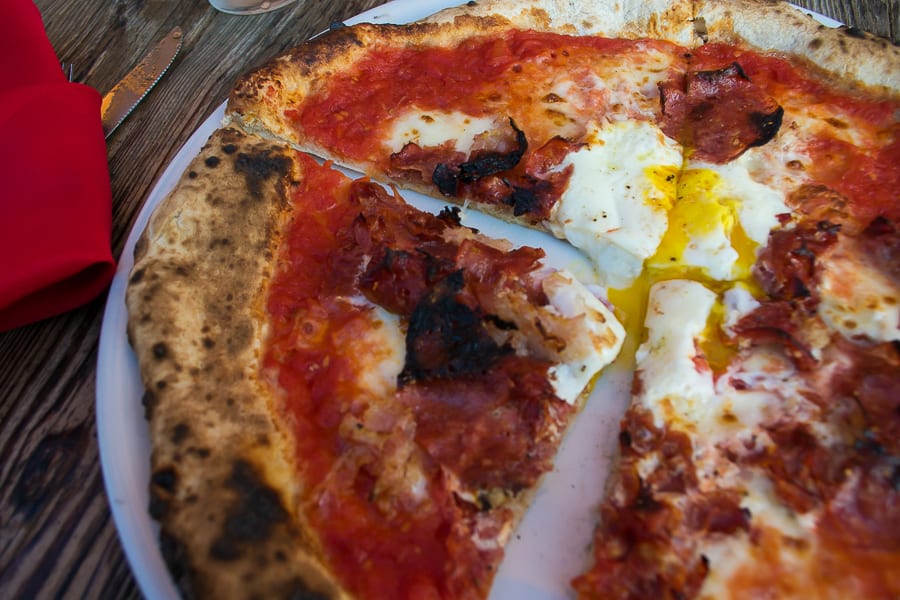 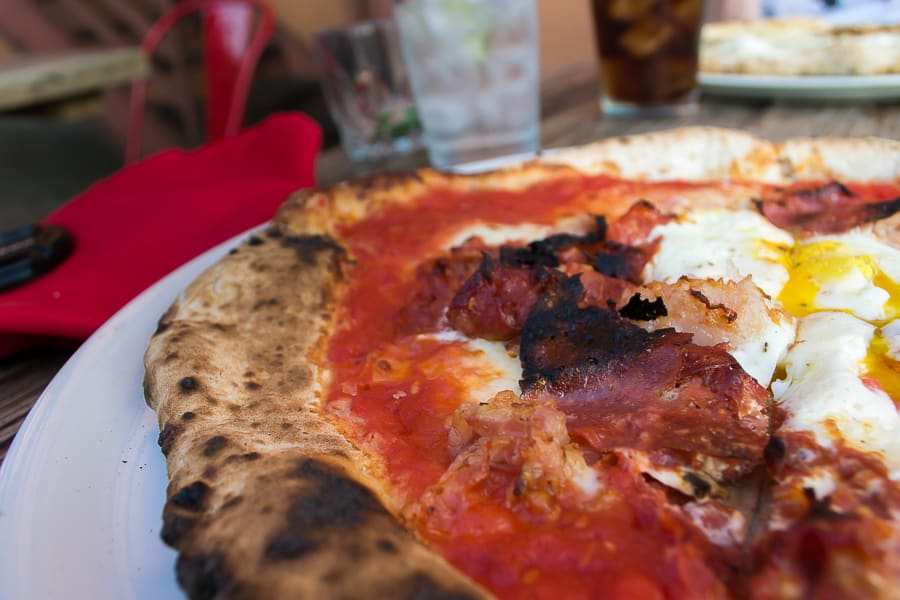 Pin It
We decided to get the Il Porcellini with an egg on top–San Marzano tomatoes, mozzarella, coppa, pancetta, cappicola, extra-virgin olive oil, sea salt. Full of delicious Italian meats and a fabulously light and crispy crust, it was the perfect combination for a pizza. The crisp of the spicier meats against the soft egg was a beautiful harmony in this pizza. 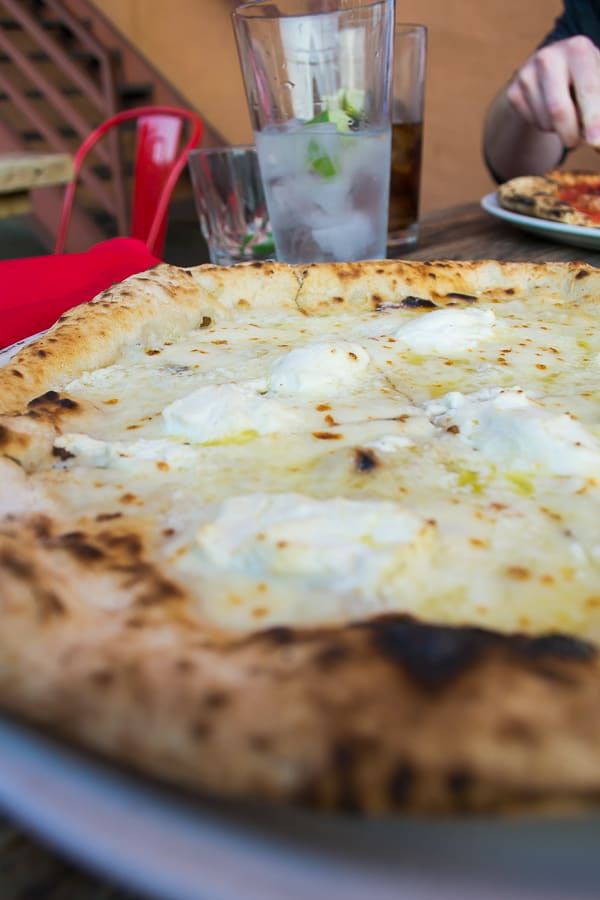 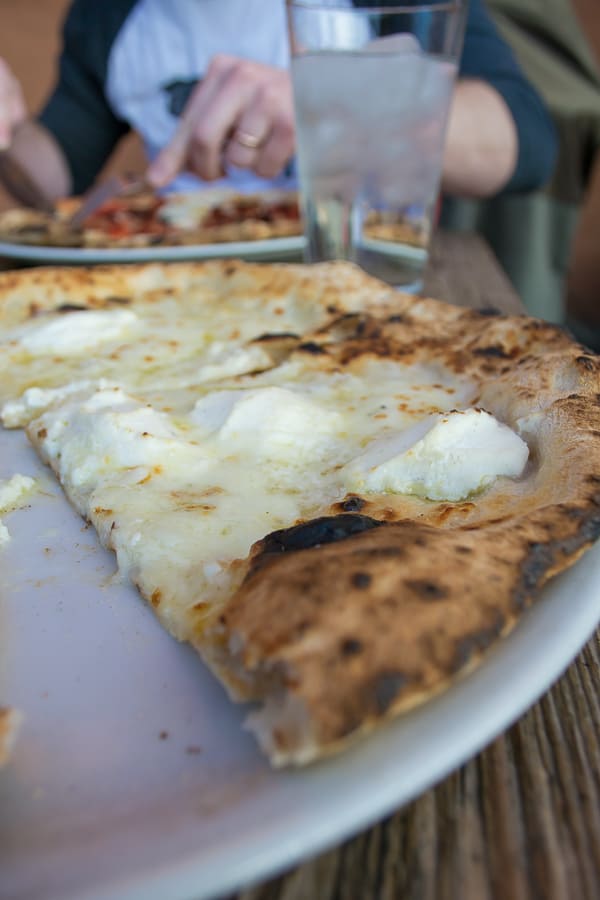 Pin It
For our next pizza, (The Pizze Bianche) we got the Quatro Formaggio–mozzarella, ricotta, mascarpone, Parmigiano Reggiano, extra-virgin olive oil, sea salt. You really can’t go wrong with a four cheese pizza, especially when they are some of the best cheeses in the world. With a subtle salty taste, it was such a wonderfully yummy pizza. Topped with fluffy mozzarella that just melted in your mouth, it was king of the pizzas for us.

Though we forgot to put honey on our pizza, (which we’ve only seen as an option at one other place, but be sure to try it if you can, it’s delicious!) this just means we have an excuse to go back to Il Lazzarone again. And again. 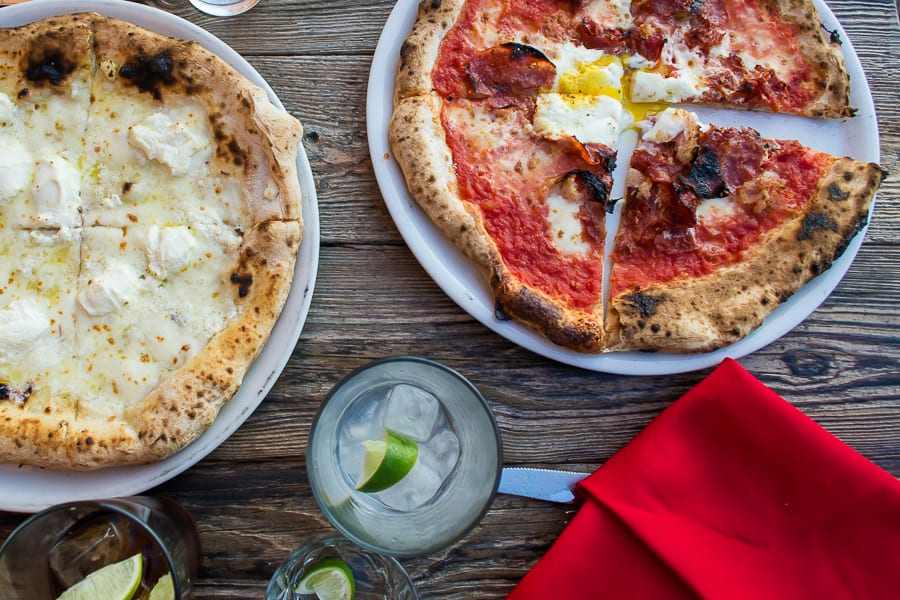 Pin It
But, the best part of both of these pizzas was the crusts. The crunchy edges with the taste of fire and the beautifully soft middle were absolutely delectable. I instantly felt like I had been transported to the middle of Naples, feasting in vineyard. 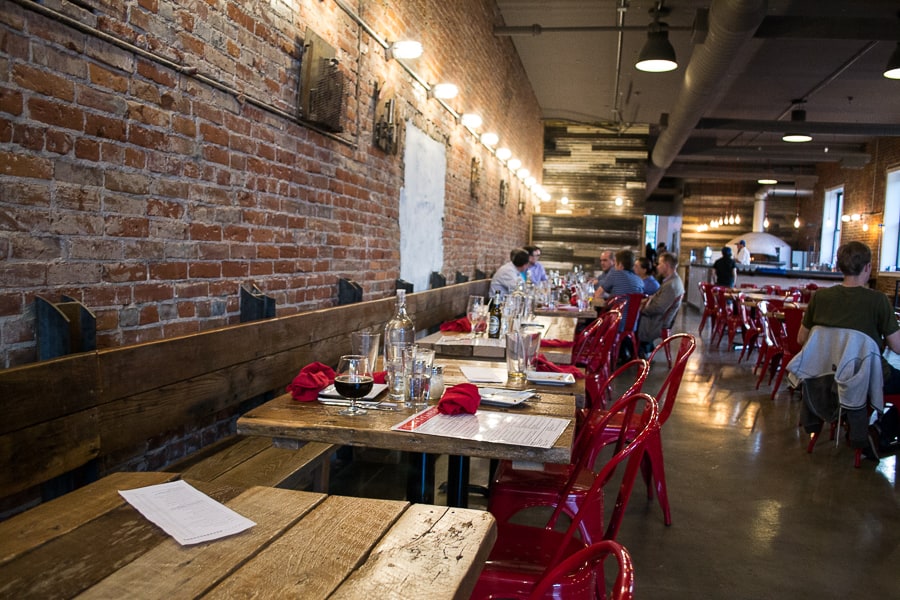 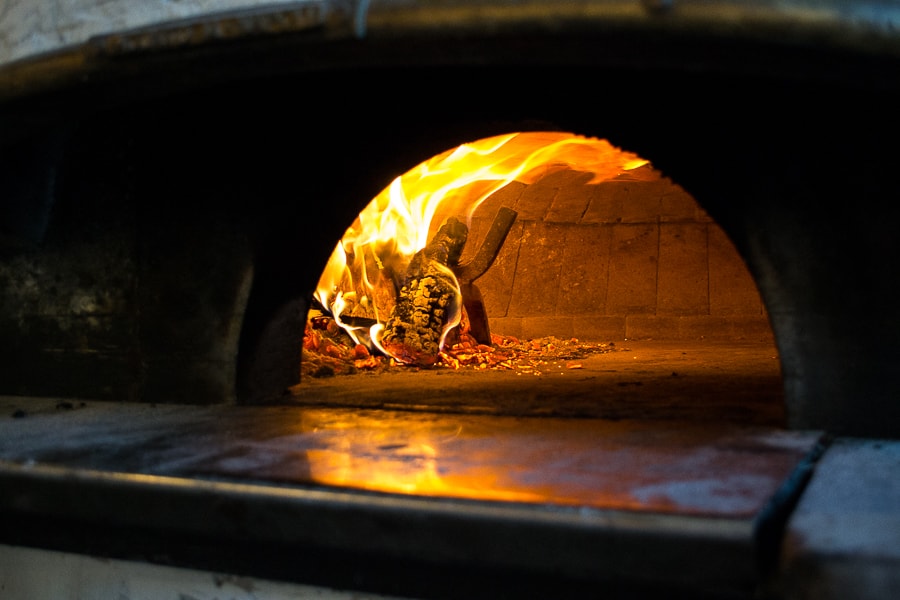 Pin It
After we finished eating (outside in the beautiful weather), I decided to walk around the interior of the restaurant. Not only was it beautifully decorated, the pizza oven was in plain view. And when you walk around with a camera, sometimes magical things happen to you. The chef welcomed me behind the counter, cautioned against the slippery, flour-covered floor, and threw a few pieces of wood into the pizza oven. As good as a picture can be, being in front of the heat of the oven and seeing the beauty of the flames in the oven made the wood-fired pizza we had just devoured all the most special. 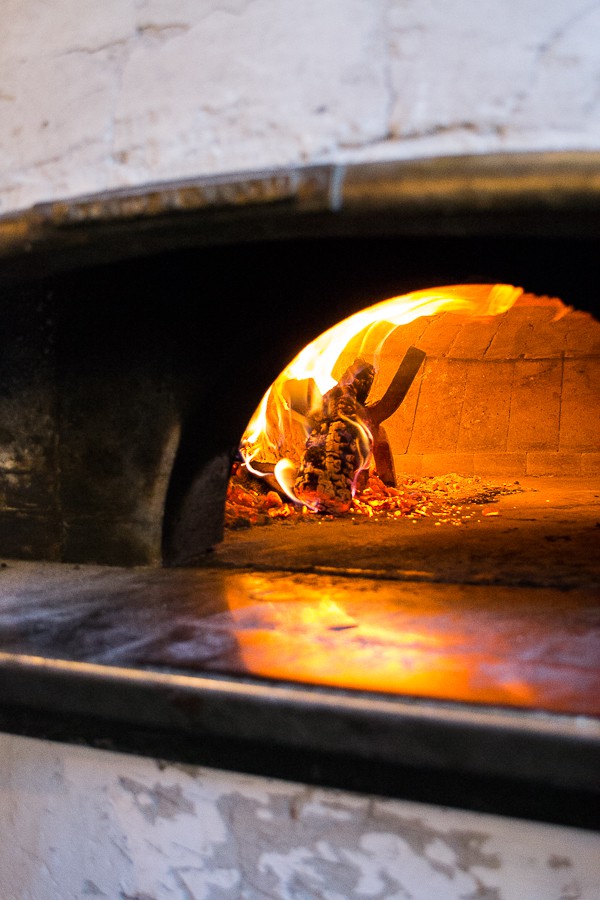 Pin It
But what was the most special at Il Lazzarone? Eating the crust, unadulterated and thoroughly Italian–with no spaghetti squash in sight.

P.S. Check out their website, linked above! It shows all of their food so you know exactly what you are getting beforehand!