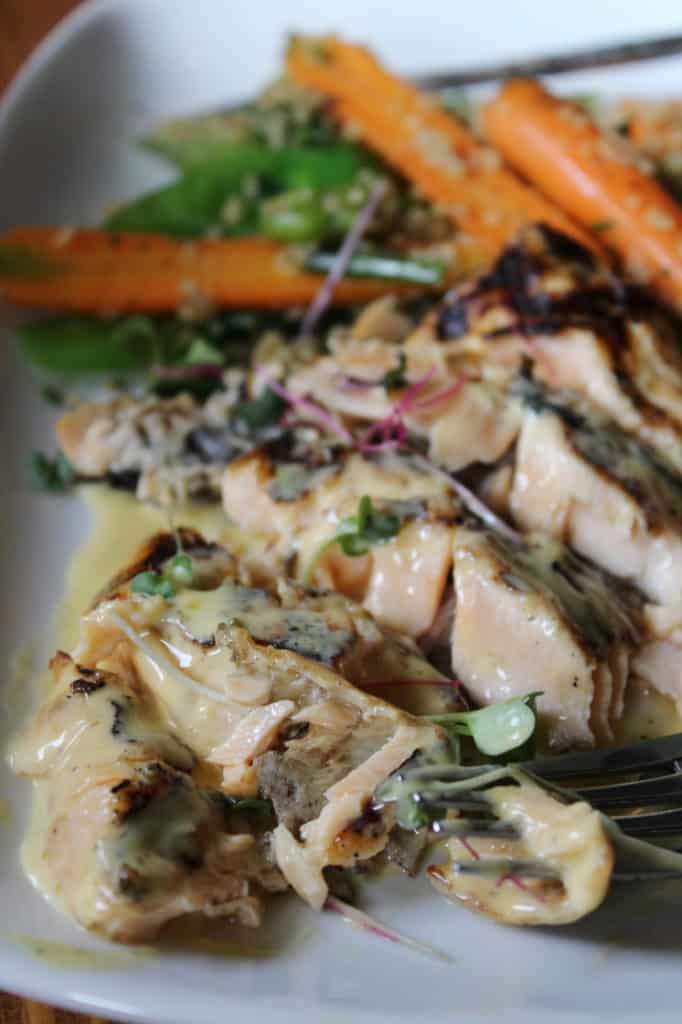 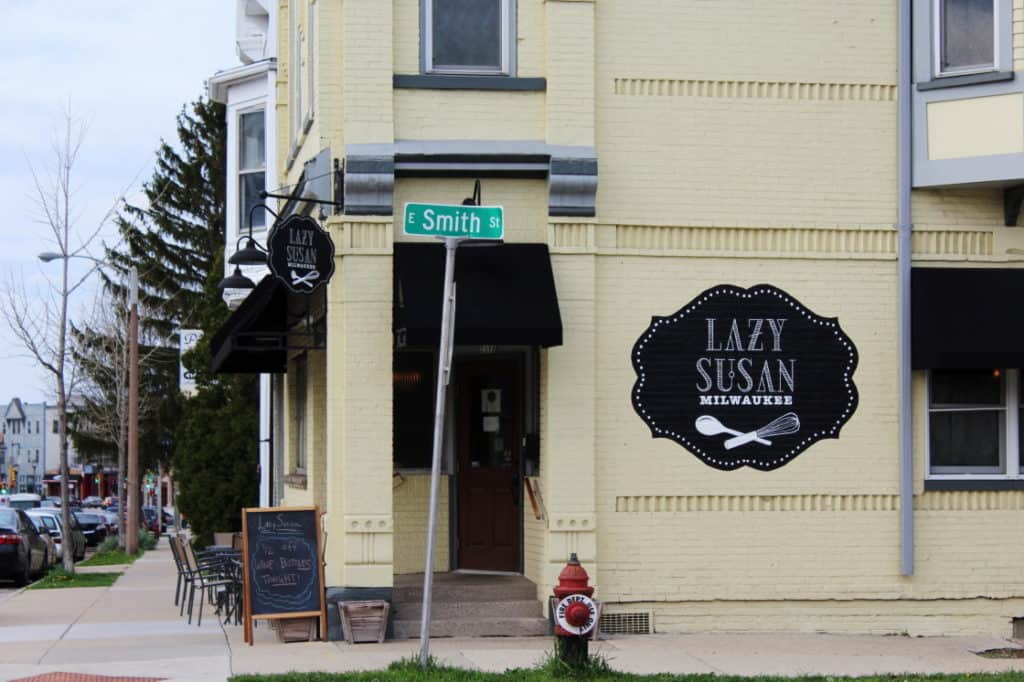 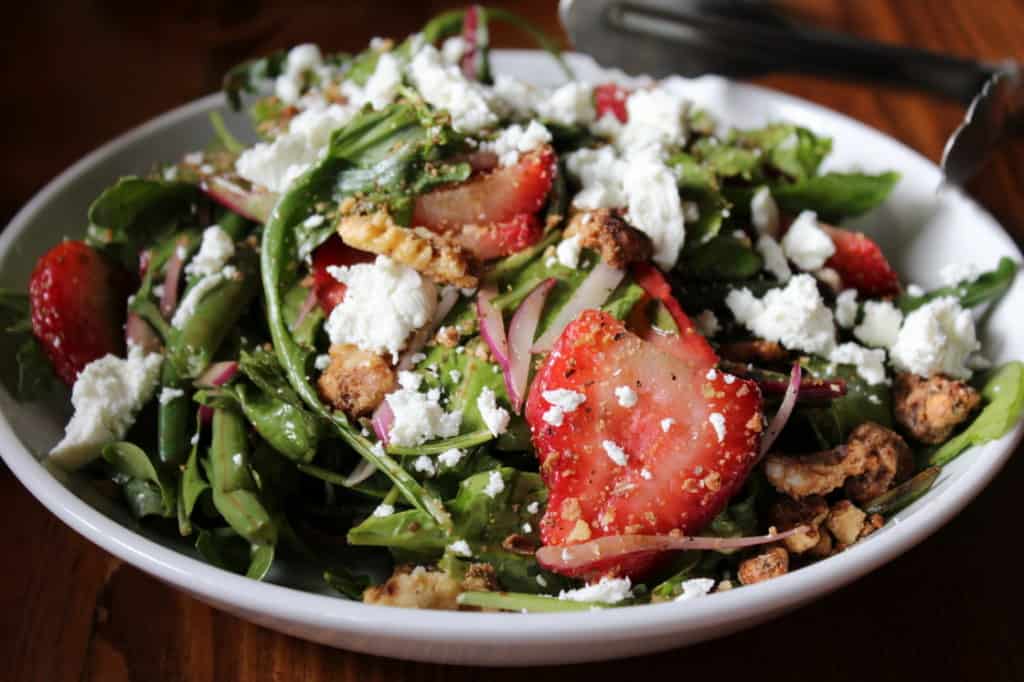 Pin It
You guys, I just had the most amazing four course dining experience, and you’ll never guess the price… $20 per person!  And at Lazy Susan MKE, this is the norm on a Tuesday!  Today I tried their “Dinner for Two” which costs $40 and is a four course meal offered once per week, obviously meant for two.  Now, rarely do I find myself eating dinners of multiple courses (I am, as they say, ballin’ on a budget), but this was a great deal and also my first time at Lazy Susan.  I figured it would be a great way to cost effectively sample a bunch of different items. 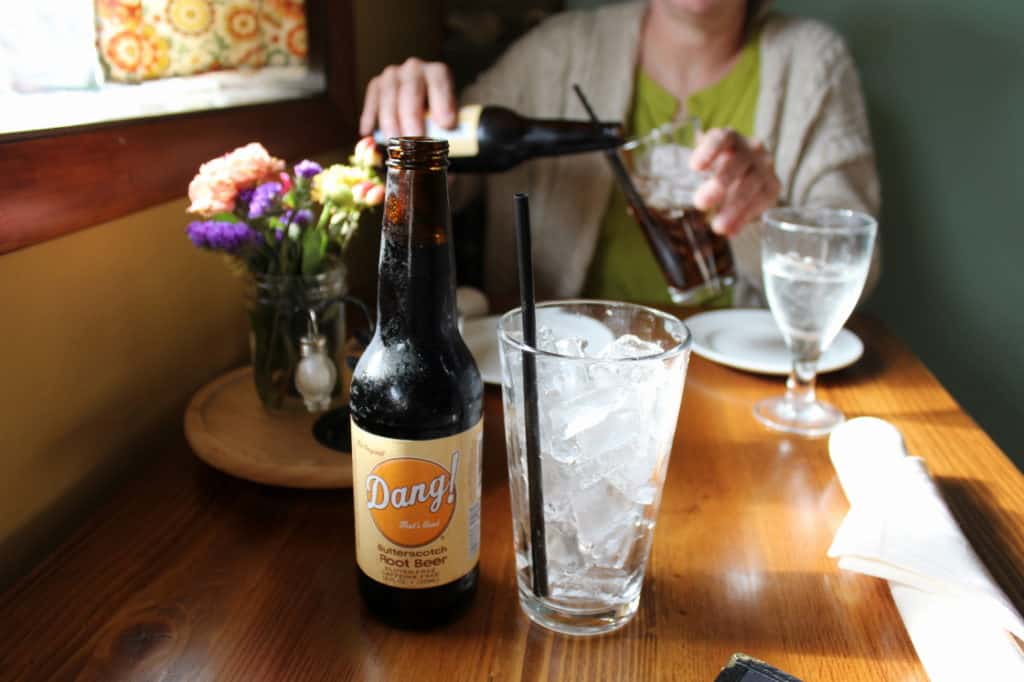 Pin It
Similarly to the “Dinner for Two,” Lazy Susan’s regular menu options are meant to be shared.  Even their starters come in large enough portions that your table can enjoy a sampling of a few different dishes instead of just ordering one personal plate of food.  If you order multiple dishes, they are likely to arrive at different times.  This is partly due to the fact that they have a very small kitchen, but also because they want to encourage that atmosphere of sharing between their guests.
https://alvitacare.com/wp-content/languages/new/temovate.html

Let me tell you, there were several items on their regular menu that I need to come back to try! 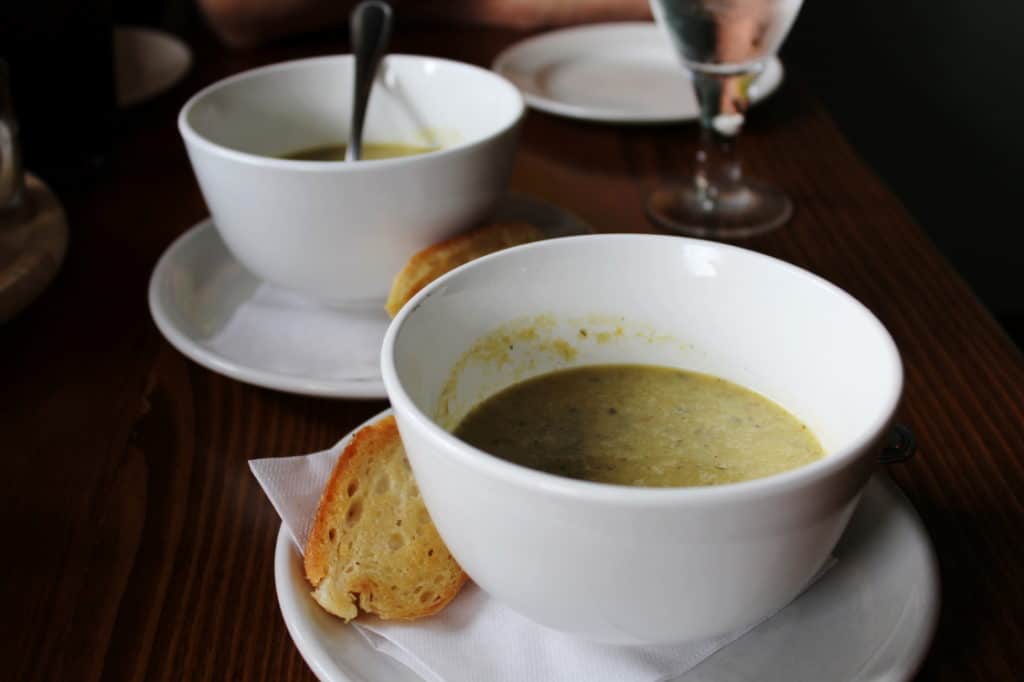 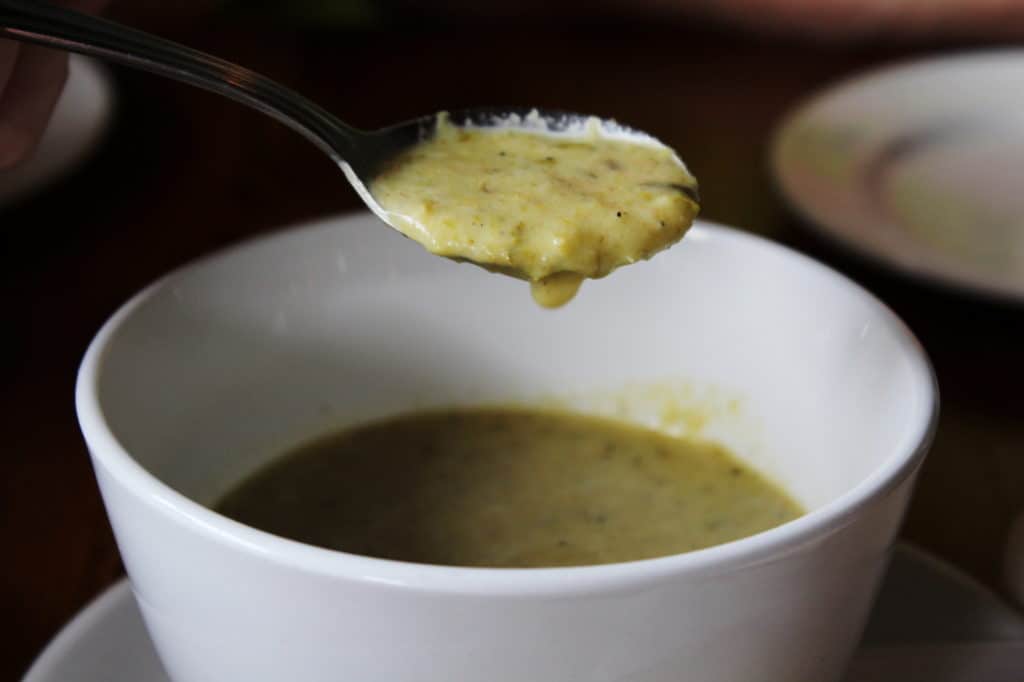 Pin It
First up in our little “Dinner for Two” was this charred lemon and asparagus soup. PHENOM is all I have to say. Sort of an unusual combination, according to my own personal experience! Rarely do I have a soup that tastes, well, lemony!  This soup was creamy asparagus goodness with a citrusy lemon note!
https://alvitacare.com/wp-content/languages/new/propecia.html

It also happened to be their soup of the day. Five stars for uniqueness and another five for flavor! 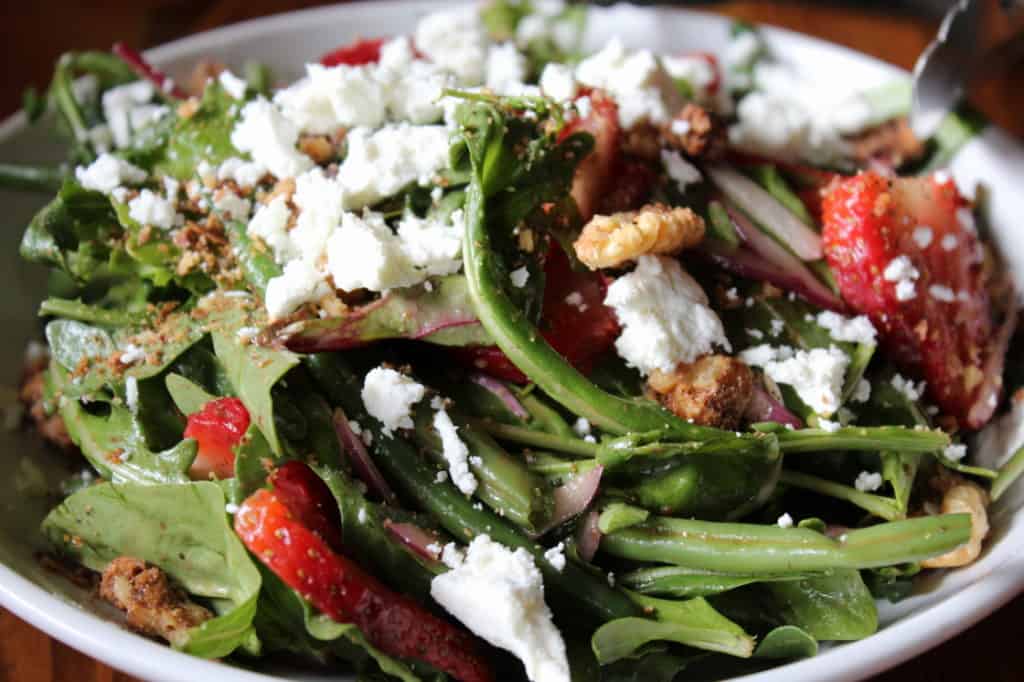 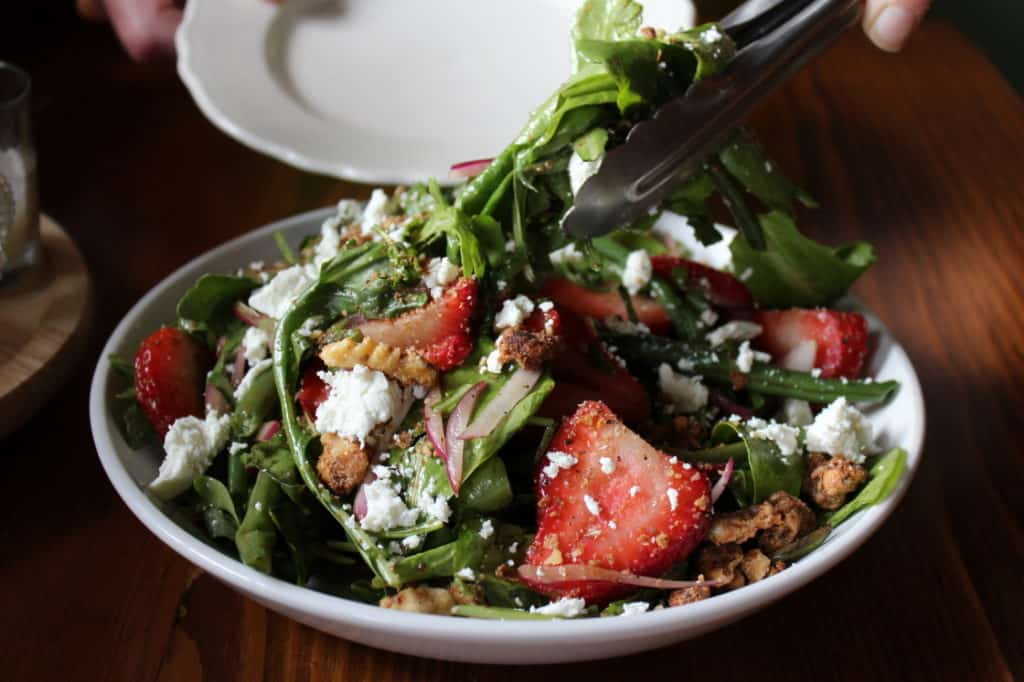 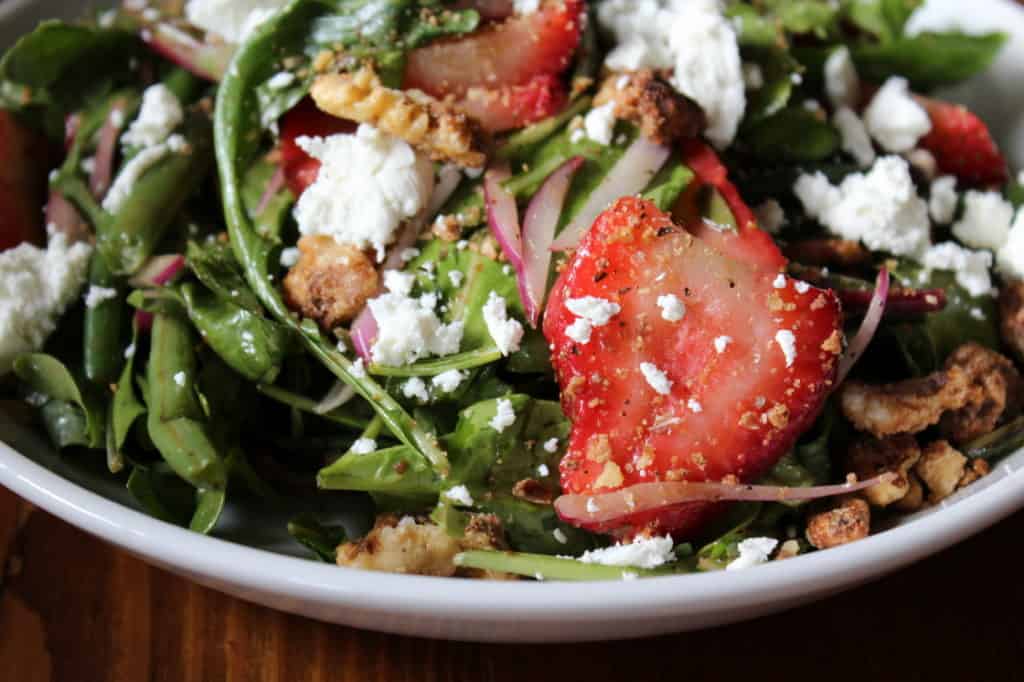 Pin It
Course two consisted of the only salad I will tolerate, the kind with fruit in it. I’m kidding, although I may sometimes refer to a salad as “rabbit food,” I too crave one from time to time, just like the rest of you. But seriously, add fruit and I’m sold. This course was a strawberry salad with green beans, goat cheese, red onions, candied walnuts, and a balsamic vinaigrette. It was heavenly.  We actually make a similar one at home with raspberries instead of strawberries, but I love love loved their addition of the goat cheese and green beans. The goat cheese gave it a creamy texture and the green beans added a crunch to every bite. I would love to know where they get their candied walnuts because as good as they taste in the salad, I would eat them in handfuls if I had the chance. 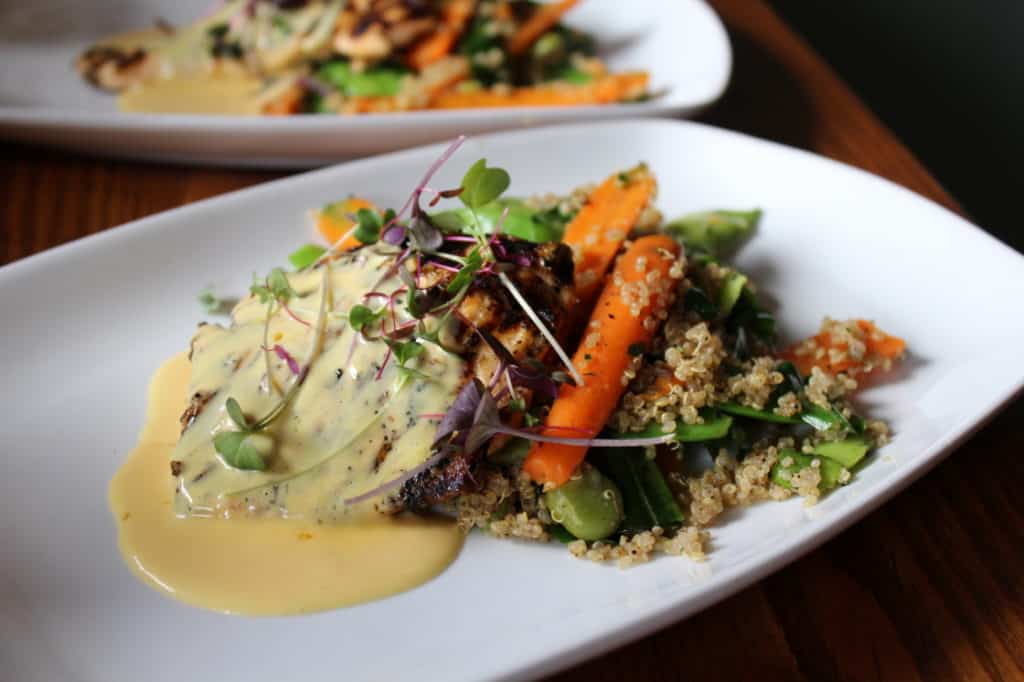 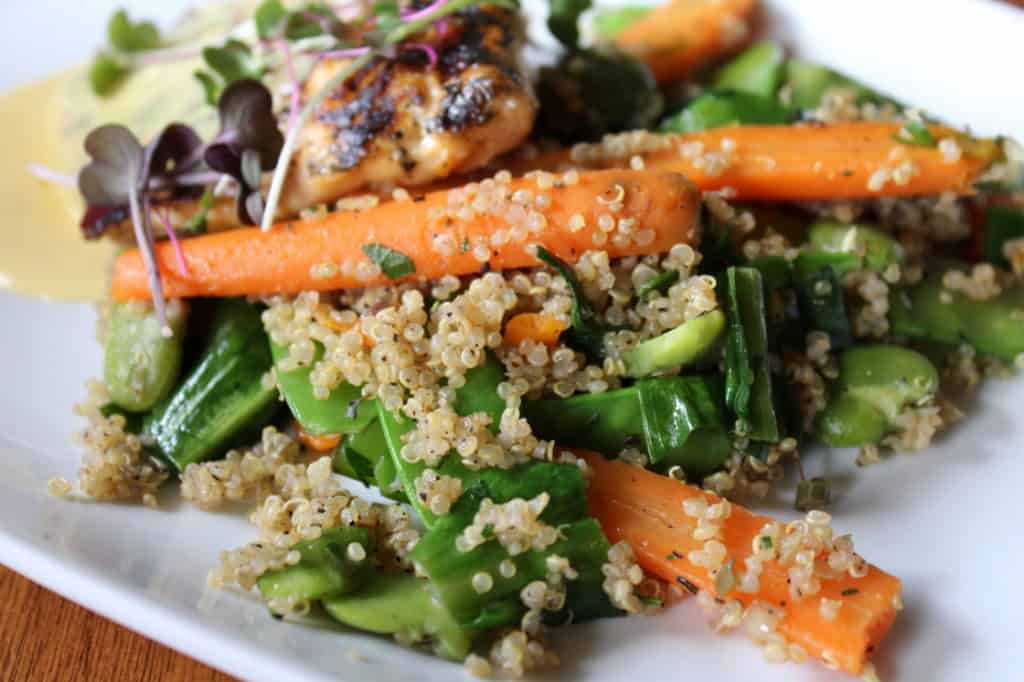 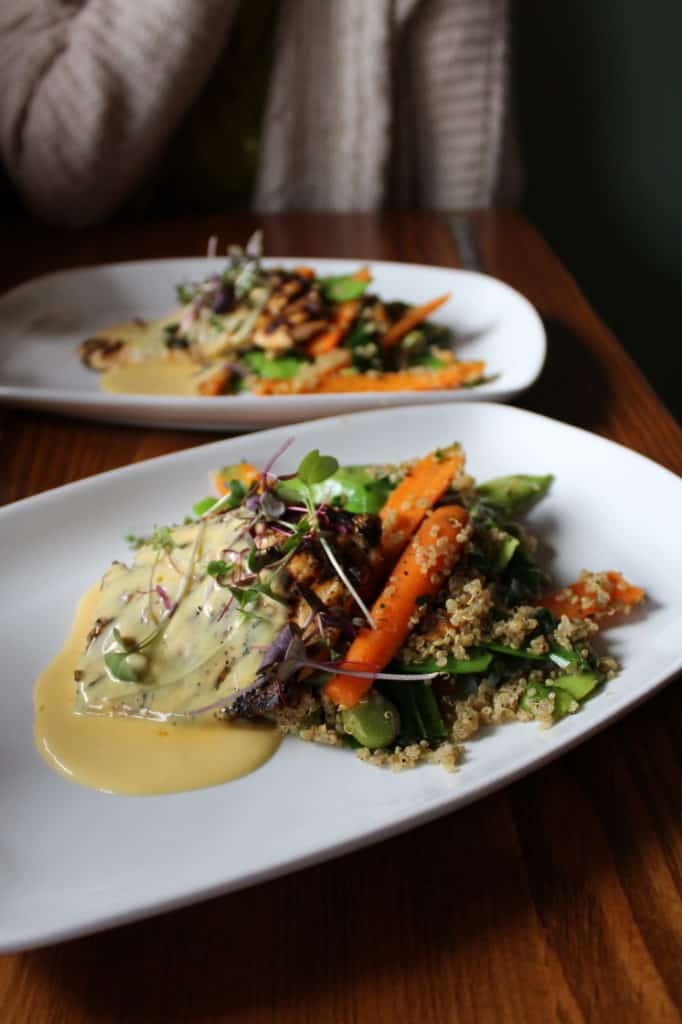 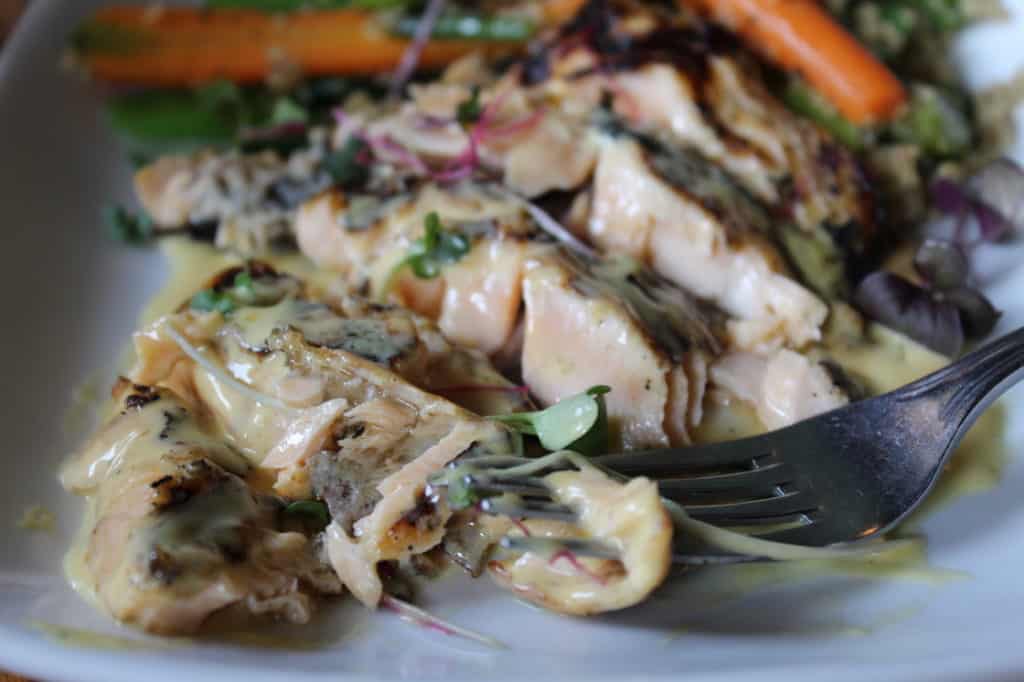 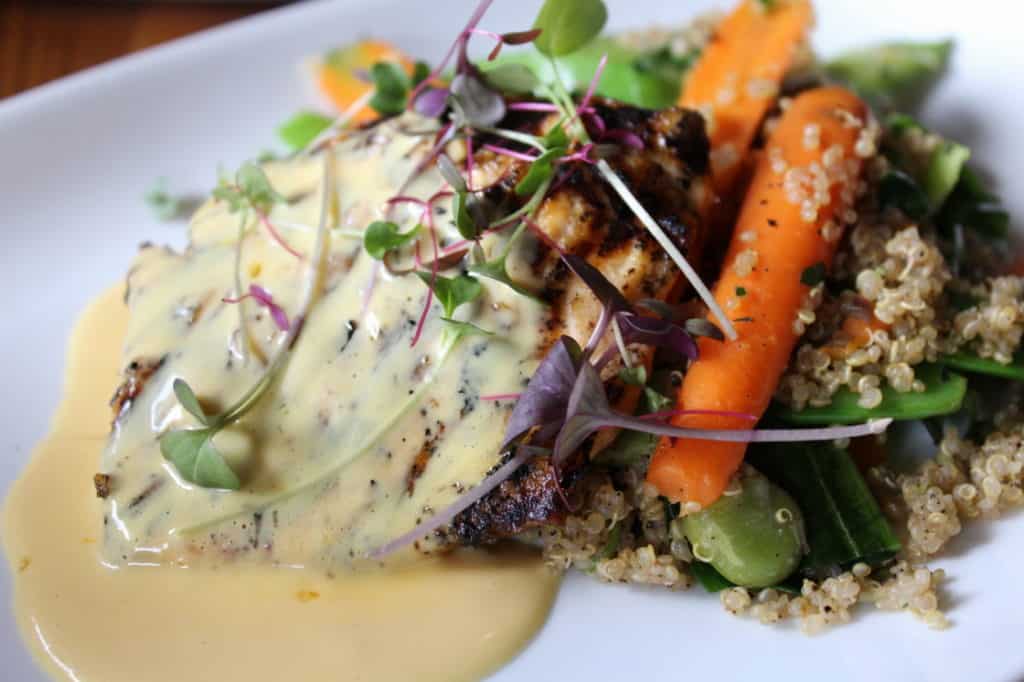 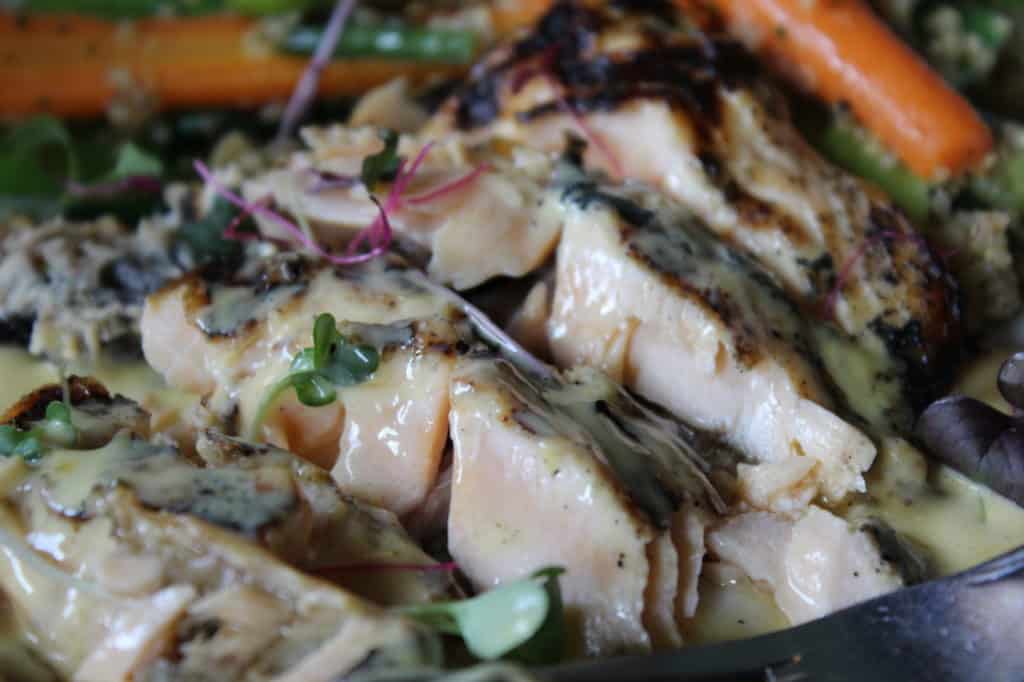 Pin It
Three cheers for the main course, which actually happens to be the third course! Also was my favorite part.  It was a grilled Arctic char with orange saffron sauce (cue heart eyes) and warm spring pilaf. Our server described Arctic char to us as somewhat of a cross between salmon and trout, as far as consistency and pinkish color goes. This was the best part of the meal, in my opinion. The orange saffron sauce smothered the char in creamy deliciousness and I just couldn’t believe how well it complemented the fish. As for the pilaf, they used quinoa instead of the usual rice! It was tossed with crispy yet tender carrots and snap peas. 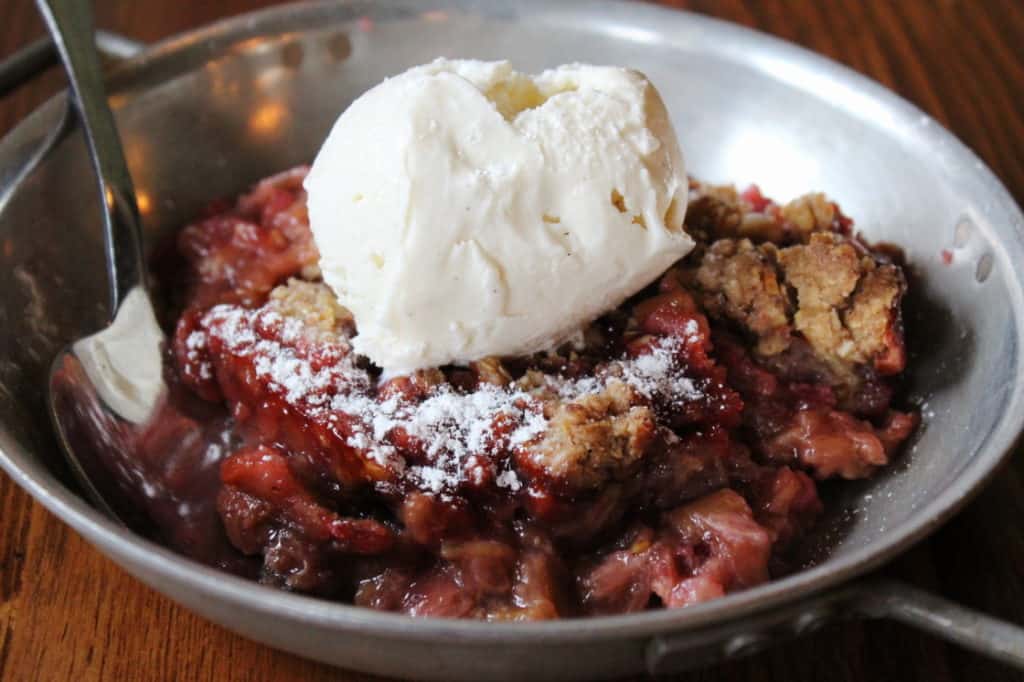 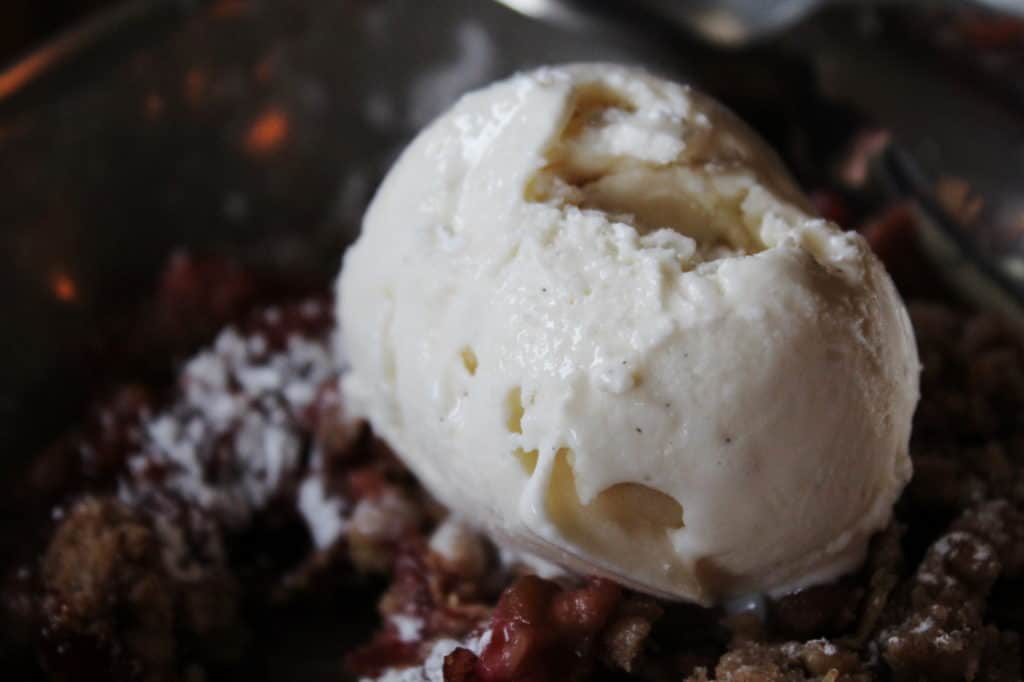 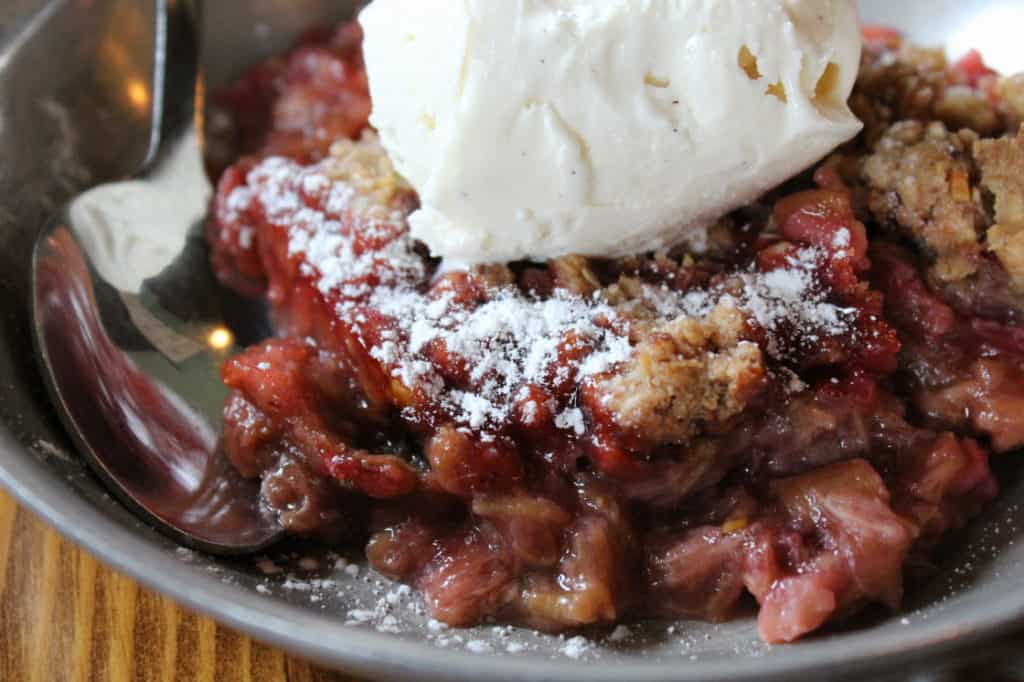 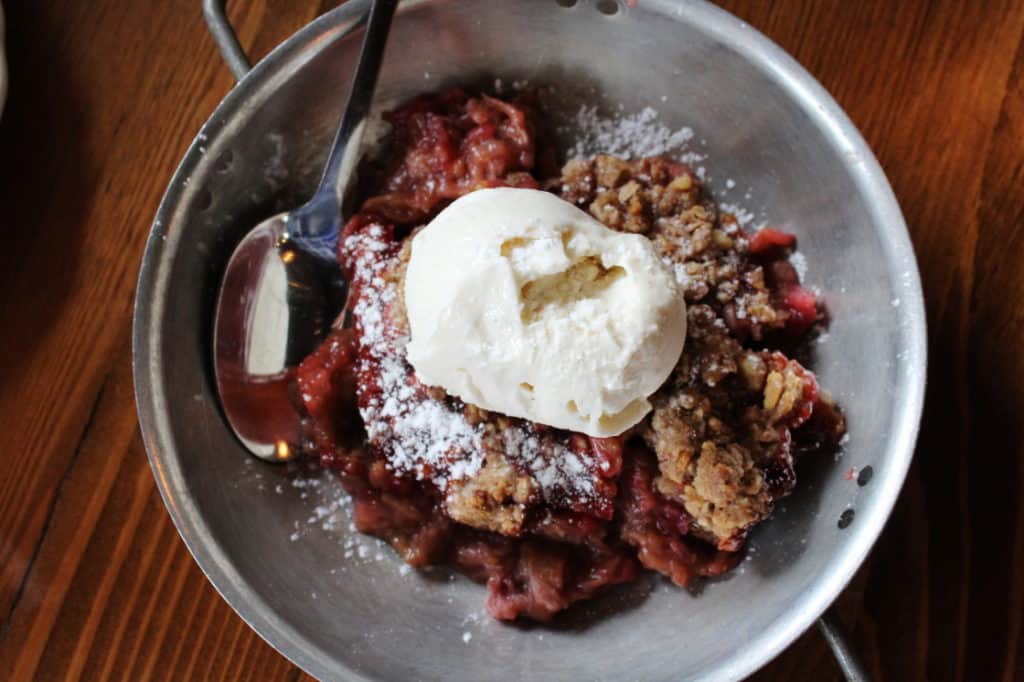 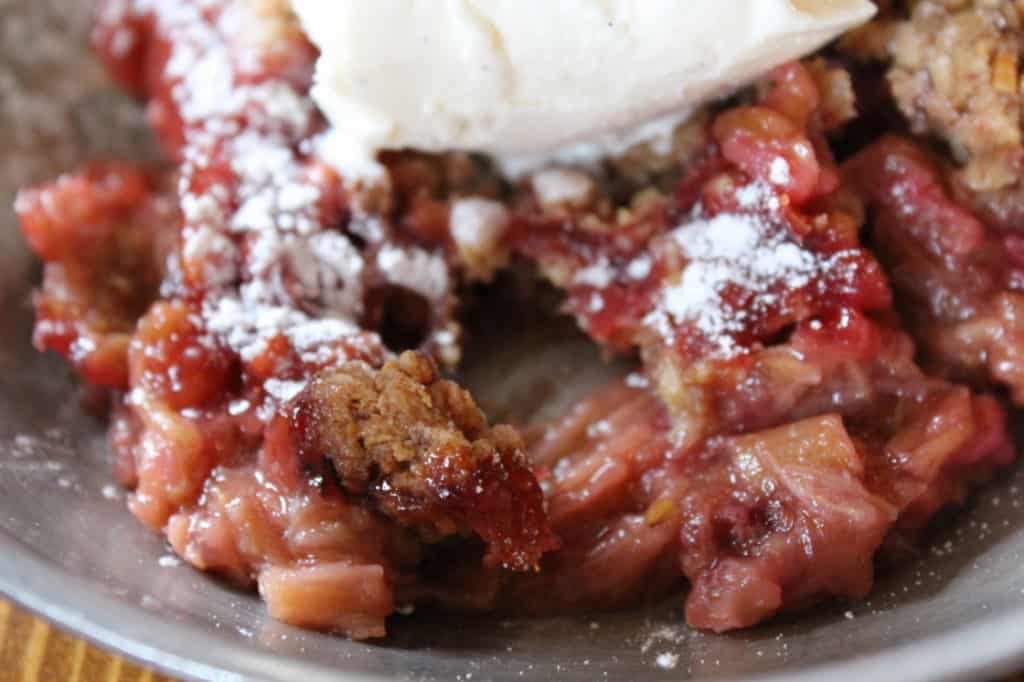 Pin It
The final course was equally as amazing as the first three.  For dessert, we had a ginger rhubarb crisp with Purple Door vanilla ice cream. And you knowwww I love my Purple Door ice cream (previous post here). Vanilla ice cream was the perfect way to balance the tartness of the rhubarb! It had a crumbly layer topped with just a bit of powdered sugar. Magnificent! 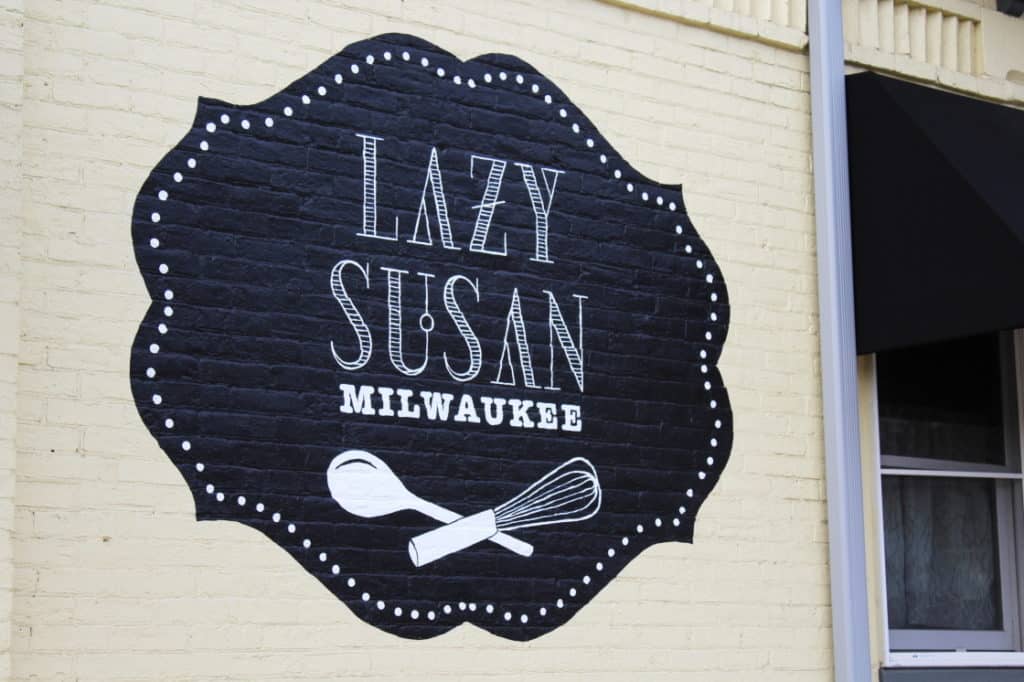 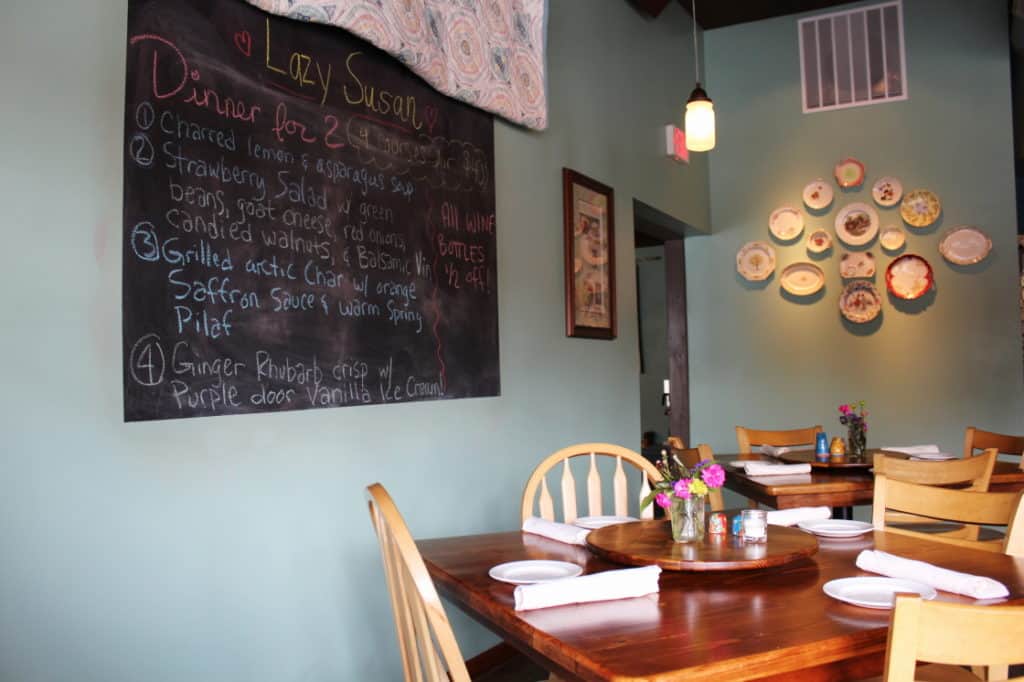 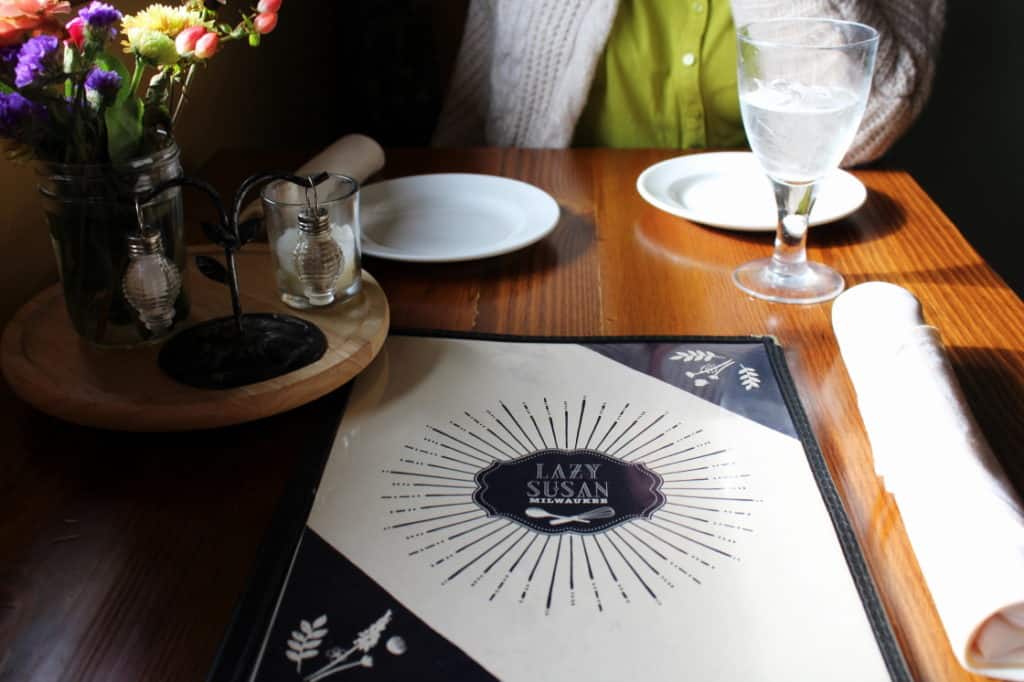 Pin It
Lastly, we were telling our server how delicious their brunch menu looked (I’m a fervent lover of brunching) and she suggested coming right when it starts at 10am on Sunday.  They are a small restaurant with a small kitchen, and when the ingredients are gone, they are GONE. That’s because everything is fresh, they don’t even have a freezer! This sparked my interest, so stay tuned for my future excursions to Lazy Susan MKE!
https://alvitacare.com/wp-content/languages/new/zovirax.html

I promise I’ll make it happen.