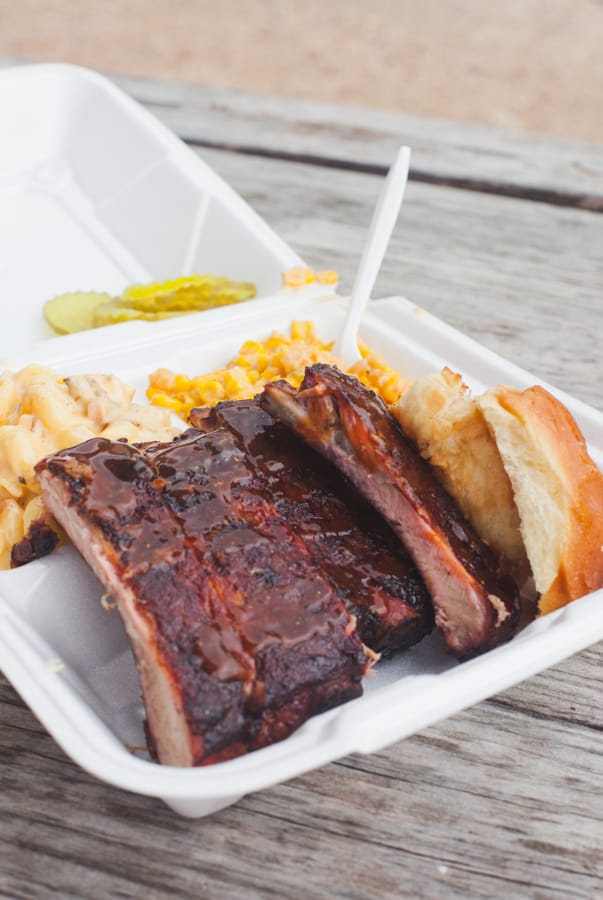 Pin It
While I’m absolutely no stranger to good BBQ, when moving here I was a little intimidated by Texas BBQ. There are a few places in the US of A where BBQ is this much of an craft, both by the people who cook and the people who eat. I’ve resolved to just consider myself grateful to be living here, basking in all the BBQ glory. 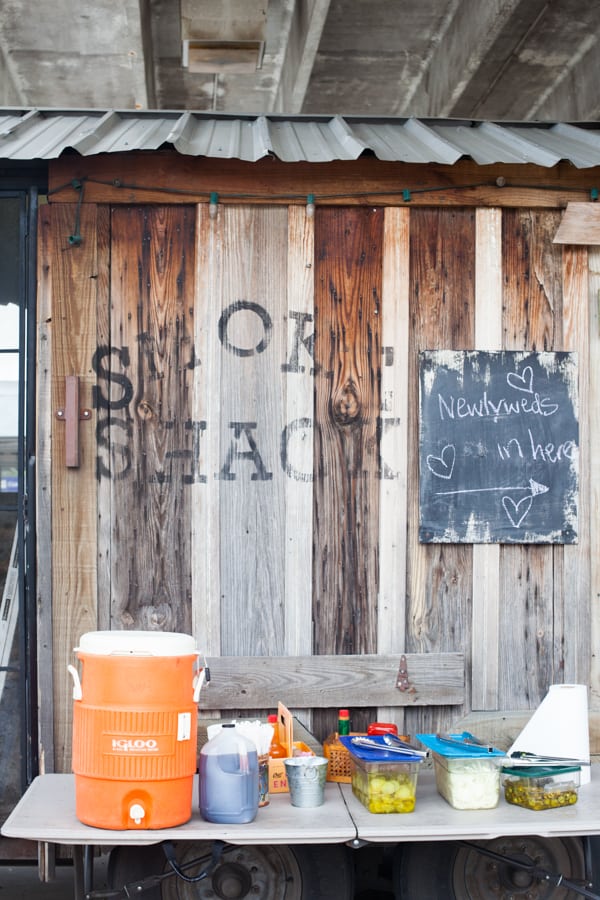 Pin It
The Smoke Shack is a food truck staple thats been around for years. After 4 years of food truckin’ success, the owners Chris and Kate opened a restaurant on Broadway. The Smoke Shack restaurant has a much larger menu and I can’t wait to try all of it. It’s conveniently located near the Zoo and Childrens museum where this mama finds herself weekly. Coincidence?? I think my kids are on to me. 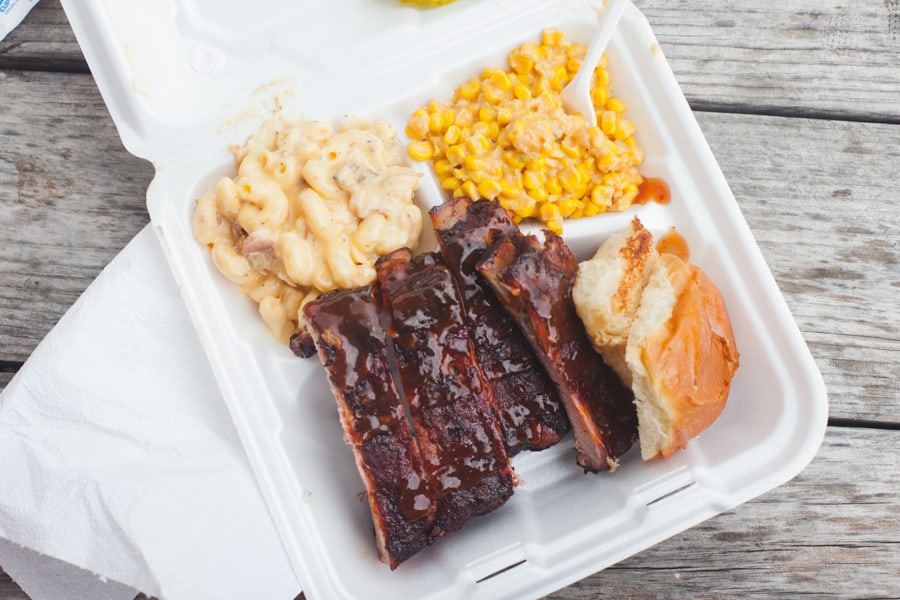 Pin It
I can’t say no to ribs. I know brisket is king in Texas but I prefer ribs. I might take flack for that later. These had perfect smoke flavor and just the right amount of sauce that didn’t drown out everything else. There are a lot of places ribs can go wrong and it takes some craft to get all the components to really sing. The smoke, meatiness, tenderness and sauciness we’re all spot on here. Zero disappointment. And I can usually find something to complain about. I guess my only complaint was that I didn’t order more.

I got their mac n cheese and spicy creamed corn. That amount of mac n cheese was perfect, it’s not a side I could eat an entire bowl of (I think). It was rich, dense with flavor and spot on structure…not mushy, not chewy, just right, with little pieces of brisket ends tucked in there (pretty sure that should be a regular addition to just about everything).  The corn was not as spicy as I thought it would be, if you’re usually timid about trying spicy things, don’t let it hold you back from trying the corn. It’s sweet, a little spicy and has great corn flavor. 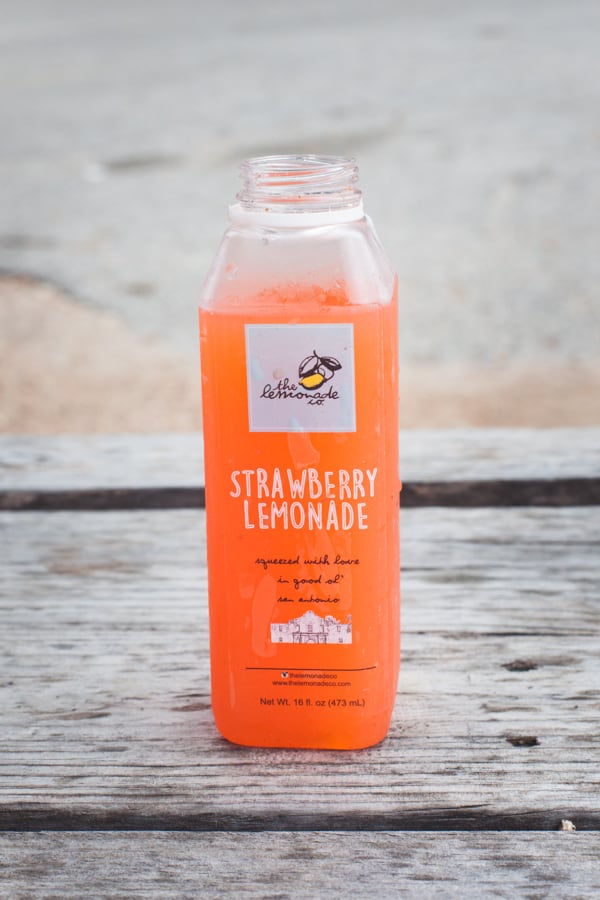 Pin It
They also happen to carry a pretty delicious lemonade. It’s worth mentioning that the Lemonade Co. started as an actual lemonade stand by high school senior Elias Carofilis. He’s all grown up now and a bonafide business man and lemonade connoisseur. Get the lemonade, it’s worth the upgrade. I can’t wait to share all that San Antonio has to offer in the BBQ realm with you. The Smoke Shack has definitely set the bar high, just where we like it. 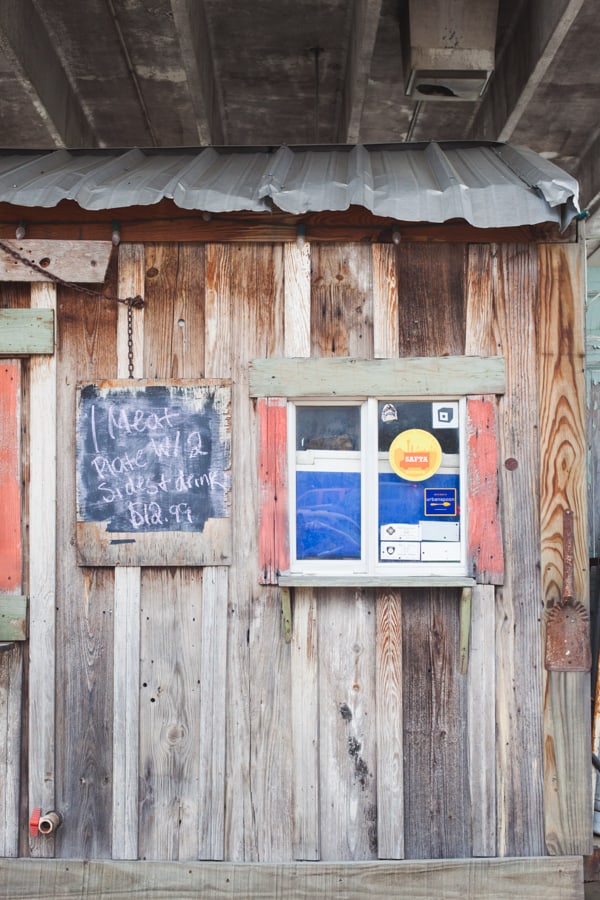 Austin: 13 Best Restaurants at The Domain

Best Pie in Dallas: 9 Top Picks from a Local

The 10 Best Cheap Eats in Dallas