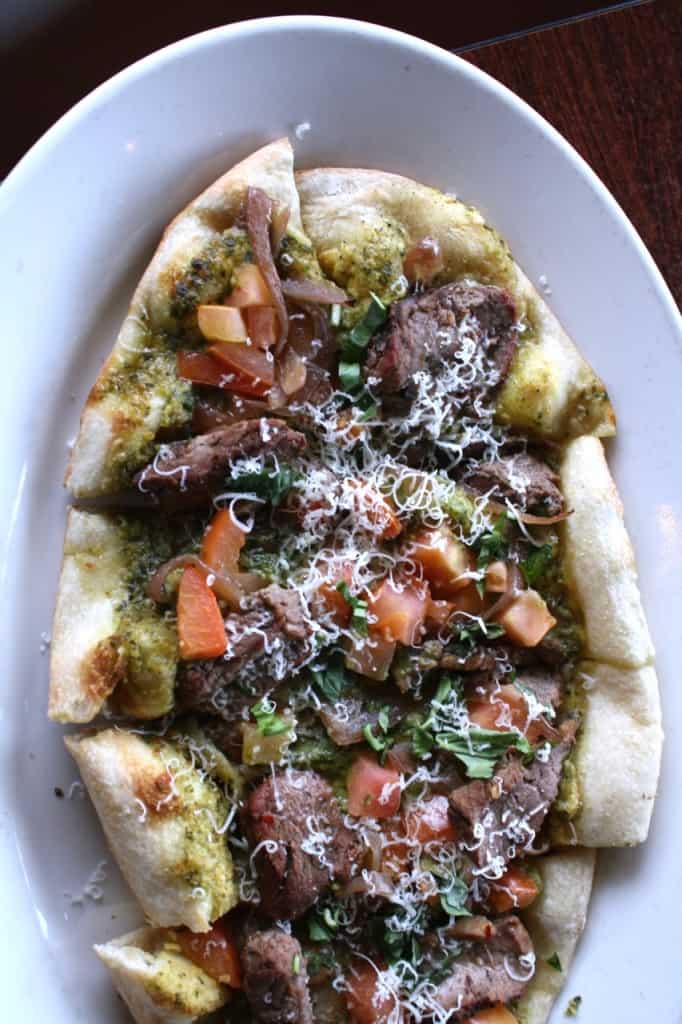 Pin It
Tin Roof Grill has been a favorite of mine ever since moving back to Sandy, Utah after I graduated from college. There aren’t a lot of local restaurants in this neck of the woods, and after I heard it had been featured on Diners, Drive-Ins, and Dives, I decided I better check it out. It’s a little bistro with a fun, casual atmosphere and a varied menu.

Of course, the first things I was drawn to were the items that were featured on the Food Network, and they have not disappointed. Start your meal with the croquettes – little fried balls of potatoes, cheese and toppings that vary by day. I’ve had everything from ham to black beans and corn. They’re served with a spicy tomato sauce and garlic aioli for dipping and come out delicious every time.

I’ve tried a few different entrees on their menu but my favorite by far is the white bean and steak pizza. I have a soft spot for anything white bean (probably because my husband makes a BOMB white bean sauce) and when you combine it with their homemade pesto and grilled steak, I’m sold. If you’re feeling the pesto but not so much the beans, the chicken pesto sandwich is a fantastic option.

On this particular trip we also asked ordered the waitresses recommendation and ended up trying the BLT pizza, because you really can’t go wrong with a BLT made into a pizza and piled with creamy ranch dressing. You can bet I’ll be back for that one real soon. 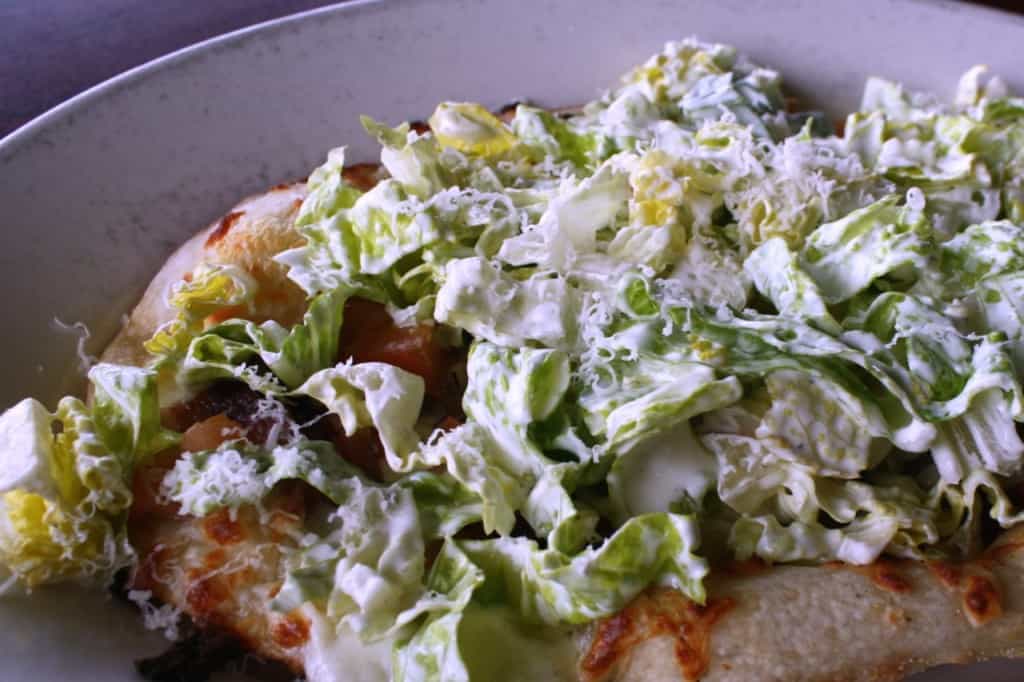 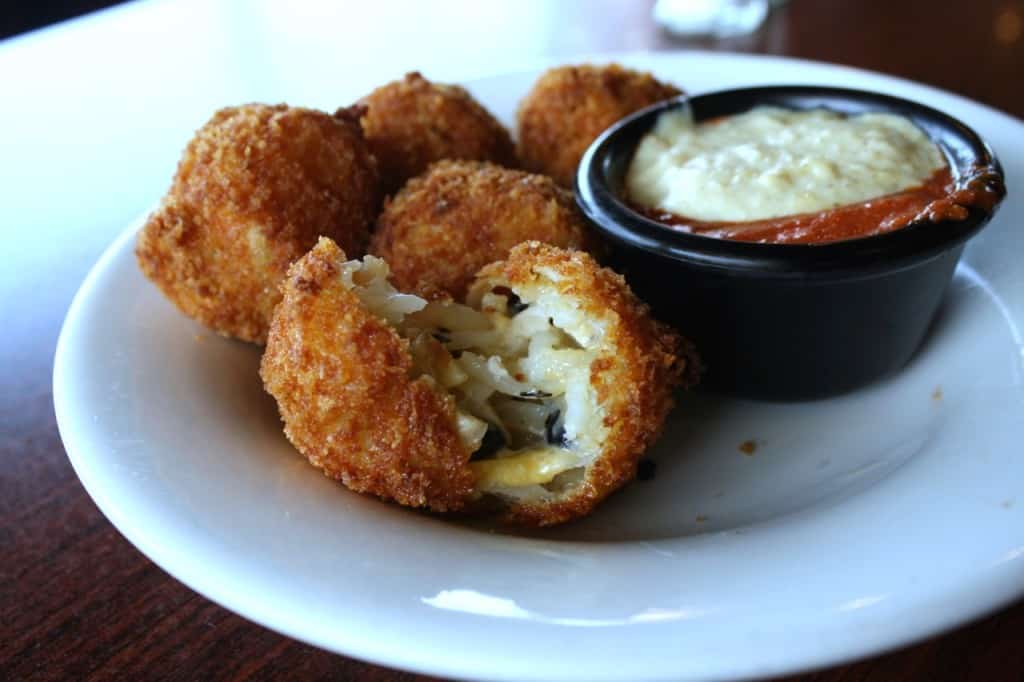